Here's a funny story just came down the wire.

Responding officers used a tracking device from the bank which led them to a person in the area, who had some of the stolen funds.

To their surprise, however, the person advised officers he was panhandling at a nearby intersection when the suspected robber donated the cash to him, according to Officer Darius Jamsetjee, a spokesperson for the department.

The panhandler, who identified himself as Timothy to NBC 7, said a man approached him while he was holding a sign asking for "spare change" and asked, "Hey buddy, do you need some money?" and said "Here's a couple hundred bucks," as the suspected robber handed him the money.

Timothy said the man appeared to be a "kind, average, everyday person" and did not appear to be a robber. 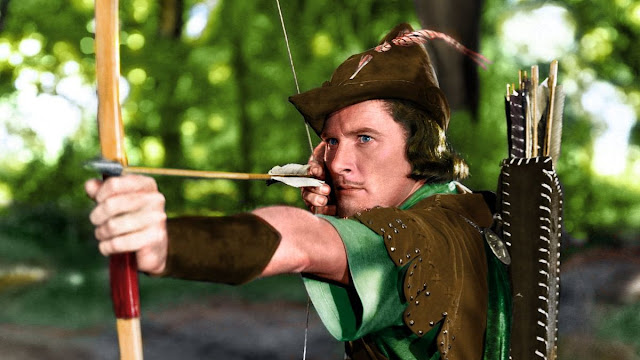