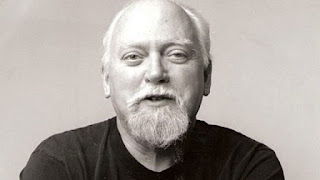 It only takes 20 years for a liberal to become a conservative without changing a single idea. R.A.W.

The worst that can happen under monarchy is rule by a single imbecile, but democracy often means the rule by an assembly of three or four hundred imbeciles. R.A.W.

On a planet that increasingly resembles one huge Maximum Security prison, the only intelligent choice is to plan a jail break.
Robert Anton Wilson 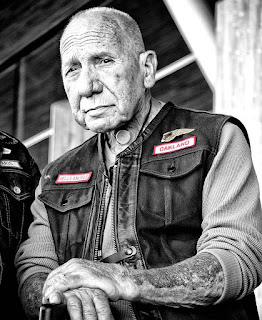 Nothing states your position more clearly than a punch in the face.
Sonny Barger 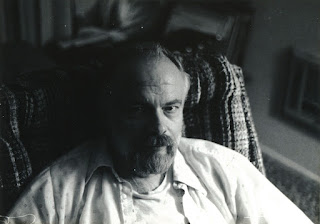 This, to me, is the ultimately heroic trait of ordinary people; they say no to the tyrant and they calmly take the consequences of this resistance.
Philip Dick 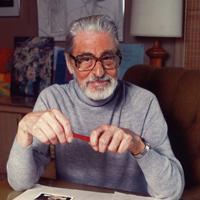 Today you are you! That is truer than true! There is no one alive who is you-er than you!
Dr. Seuss 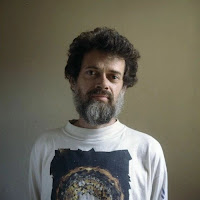 If you don’t have a plan, you become part of somebody else’s plan.  Terence McKenna
Posted by Blue Heron at 9:08 PM

Some people just need a high five. In the face. With a chair.