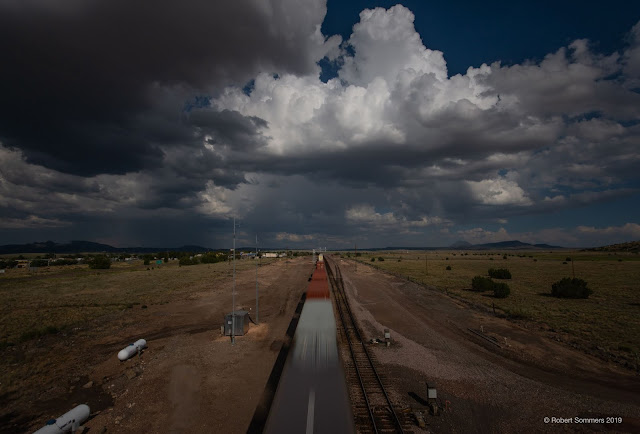 On fumes, I am ready to start another summer journey. Make or break, last roundup. Like an old bank robber, hoping for one last score and a little breathing room. Getting by ain't a whole lot of fun. Of course, it's all a matter of perspective. I could have been unlucky enough to be in the wrong place at Dayton or El Paso del Norte yesterday, any of those poor folks would trade places with me in a heartbeat. If they had one. For better or for worse, I'm still in the game, so fucking sad what has happened to our country, 250 massacres in 215 days, or is it 251  292 now? You feed the crazies all that hate and then get surprised when they start acting out? Send Trump and Coulter and Limbaugh and Ingraham and Bannon and Miller and all the rest of the bastards to their own little desert island and let them play Survivor or Lord of the Flies til the cannibalism starts. I've been surviving on charity and a steady diet of near misses, removed myself from my fellows of late, no desire to talk or plumb the depths, been bingeing Daredevil on Netflix, which is way too violent but not terrible. I am usually a few years late to any party. I threw the i ching the other day, got fire on the mountain, an auspicious hexagram for a deadhead and a decent portent for a traveler. The Wanderer - Strange lands and separation are the wanderer's lot. Been using the Wilhelm edition since I was about 13 and it can be remarkably prescient. Second line changing. Long distance runner, what you standing there for? Hit the road jack, don't you come back, no more, no more...Did you know that they threw lots in the bible, both testaments old and new? Leviticus 16:8 And Aaron shall cast lots for the two goats, one lot for the Lord and the other lot for the scapegoat. Psalm 22:18 They divide my garments among them, and for my clothing they cast lots. Prov. 16:33 The lot is cast into the lap, but its every decision is from the LORD, anyway the second line changing talked about throwing all your valuables in a van and skedaddling down the road where you will meet a trusted helper, much obliged. Six in the second place: The wanderer comes to an inn. He has his property with him. He wins the steadfastness of a young servant. They call me the wanderer, Yeah, the wanderer, I roam around, around, around...

New Mexico awaits. Will let you know how it all turns out.
Posted by Blue Heron at 9:59 AM

You're due, Robert. I'll be rooting for you on this pilgrimage - may it be productive if not inspirational. I finally made a decision on cameras and would be interested in your take when you return.