First they came for the crown molding...


I was flashing on something the other morning. It will be twenty years next year on our collective journey into the new millennium. Can you believe it? So soon? And what do we have to show for it? Well, we now wear our baseball caps sideways or backwards, that's something. Our political commentators, the Ari Melbers of this world, now pepper their commentary with rap lyrics. Pimple popping videos. That's a great leap forward.

We have become enraptured and informed with the most intimate details of the least accomplished and talented people one could ever imagine, reality television stars. Many people now have new gigs on various social media, large corporations bankroll their precocious cuteness and enthusiasm and call them influencers, in hopes of their getting other muggles to buy their mentor's products. 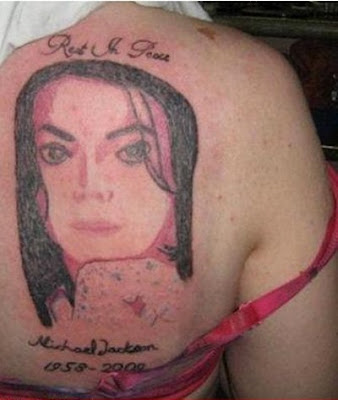 Our rulers and leaders make proclamations by tweet now. Truth is certainly a casualty in this new epoch of ours, but let's not even go there. We've dulled down and dumbed down and there is no new depth that will not be plumbed in our mad race to the very bottom of the vulgar cesspool. 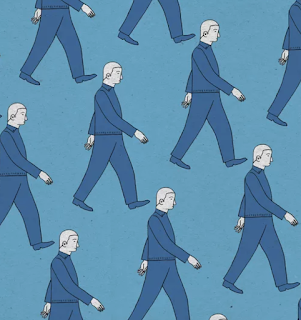 Brick and mortar is dead, soon practically the only store left will be Amazon. People can now all wear the same clothes and live in the same style of antiseptic boxes. Happily. We are in the great homogenization period. Who wants to be different anyway?

Did read yesterday that the millennials have no interest in the sprawling McMansions of their elders and I think that is a good thing. They are scaling it down, probably scared shitless about issues like the economy and sustainability.

Interesting article on the subject behind a paywall at the Wall Street Journal, Millennials don't want to buy baby boomers' sprawling, multi-bedroom homes, and it's creating a major problem in the real-estate market, which is synopsized here.


"These days, buyers of all ages eschew the large, ornate houses built in those years in favor of smaller, more modern-looking alternatives, and prefer walkable areas to living miles from retail," Taylor wrote.

All well and good.


Younger buyers are also uninterested in outdated interior design.
"Design trends have shifted radically in the past decade," Taylor wrote in The Journal. "That means a home with crown moldings, ornate details and Mediterranean or Tuscan-style architecture can be a hard sell, while properties with clean lines and open floor plans get snapped up."
In addition to their love of open floor plans, millennials are known for being partial to minimalist, low-maintenance designs and sleek, discreet appliances, elements not always found in older homes.

So now we can throw crown molding on the ash heap of history too? That is kind of sad.


But not surprising. Because anything classic, historic, western, representational, curved, pre -1970 or ethnic is pretty much verboten with the new millennial. Minimalist, decluttered, streamlined, these people are all heading towards the same bauhaus prison motif. They know nothing and they want to know nothing and they don't seem to collect. 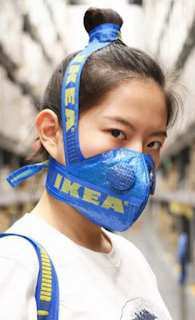 Happy to all buy the same knockoff furniture at design within reach and IKEA and lead nearly identical lives in their monastic settings. Hire specialists to headshrink them and then organize up their closets if there's any extra time left. The new enemy is clutter and clutterers, hoarders, pack rats and those misanthropic misfits still stuck in the previous century that are now viewed with the same general disgust and opprobrium once reserved for rapists and murderers. 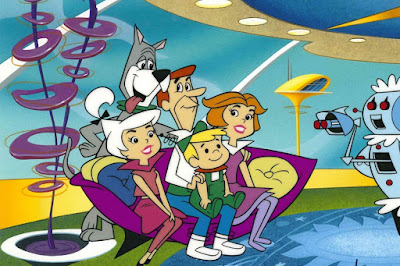 Who knew that the Jetsons would still be the dominant design imprimatur in our world some sixty years into the future?

I see it heavily in the art market. Amorphous blob art is hot right now, god forbid the artist ever learned how to actually draw or load a brush. Oh, that's right, it's non objective. 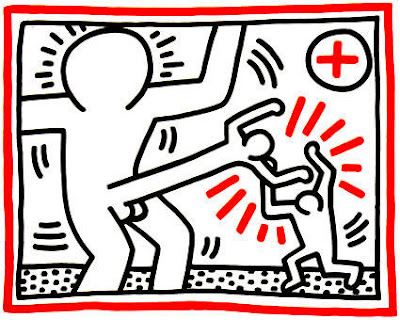 Give them an overpriced Keith Haring cartoon with a schvantz in somebody's eye and they are in heaven. Saw a bunch of wannabee Basquiats making my rounds at the shops this morning. So over it, personally.

We have eschewed warm and headed straight to cool and now we are in strictly frigid. I am not saying that the Tuscan wave didn't turn into a monstrosity too, it definitely did.

But do we have to eradicate every last vestige of the old world in the new modern aesthetic? Isn't there a little room for nuance and emotion and mixing in some of the old crap somewhere?


I obtained this wonderful Thomas Hart Benton lithograph recently. It depicts a young man, waving goodbye to his family and horse and preparing to make his way in the world. I was proudly showing it to various people entering my shop. Of all ages. And do you know, maybe twenty percent even knew who Benton was? If that. The most famous regionalist in America, or one of the main two if you factor in Grant Wood and nobody knows who either is anymore. I'd give them a hint, Grapes of Wrath, but still no dice. Pollack's teacher. Blank stare. Won't even bring up Titian or Rubens.

It was shocking really. I guess that I expect too much from people. Supply them their gruel and an occasional gluten free iced kombucha latte with green protein and they really don't need much else. Got to pay back those big college loans first, I suppose.

Of course they don't want to learn about the depression because depressions are by their very nature, depressing. Ditto that big war, what was that about again?

We now live in a time of great cultural illiteracy. They don't teach art history in the schools anymore either. And people don't care. Frankly, they don't know shit about art or history. There seems to be a void evident in the old quest for knowledge that drove past generations, the desire to learn about things, to see how they tick, to appreciate their innate beauty.

Every person on the globe has a powerful computer permanently residing on the end of their hand and they still know nothing. Or maybe they actually know something that the rest of us don't know. Why rearrange the deck chairs if the ship is sinking? Who knows?

The Bauhaus got rid of crown molding because they felt that it was an anachronistic symbol of monarchy. We did very well without it until the reactionaries at This Old House came along...

And the patrician swine are still wearing neckties too.

It is too late for an edit but I should have said, we have left warm and round and now inhabit cool and straight...

Are you sure you're not Lewis Lapham under a different nom de plume?

Thanks pluky, been me for as long as I can remember...

"they really don't need much else. Got to pay back those big college loans first, I suppose."

this is by design. with the pressure of just making it to the point where you can exist and pay out those loans theres not much left over room for nice things. so where do those sort of things go? the top end of town of course. if you are homogenised, you are the hoi polloi. if you have individual taste, you are somebody!

go back to when inequality was less of a thing than it was now, in the fat years. sane worker-CEO multipliers and sane wage-house ownership multipliers. and what did these single income households do? they did ultimately become consumerised. but they at least bought something individual, something to say something about the people inhabiting the house. certainly the whole hippie zeitgeist of the 60s into 70s was everything nonconformist.

now we seem to be more about dressing up online personas while fading into the grey of the offline world. i wonder if the pendulum will swing back - if it ever does i suspect it will be when tax rates at the top have been lifted and wages are at a place where they arent just good for survival once more. if, as i say, it ever does. we might be stuck with the grey.

love the sword fight at the top, by the way! i am not one to remember names but i DO know Jackson Pollock. Not being American, Benton wasnt a name i knew, but his work looks fascinating on a quick squiz. i guess i dont know much but i do know what i like....
(https://en.wikipedia.org/wiki/File:Thomas_Hart_Benton_-_Achelous_and_Hercules_-_Smithsonian.jpg)

thanks for a nice and sensible comment, anonymous one.

I managed to visit Mr. Benton’s home twice as a youngster. Probably 1964 & 1966. He allowed school children to visit en masse during organized outings. The place was cluttered with art and books. When the house made it to the National Historic Register, most of the contents were removed.