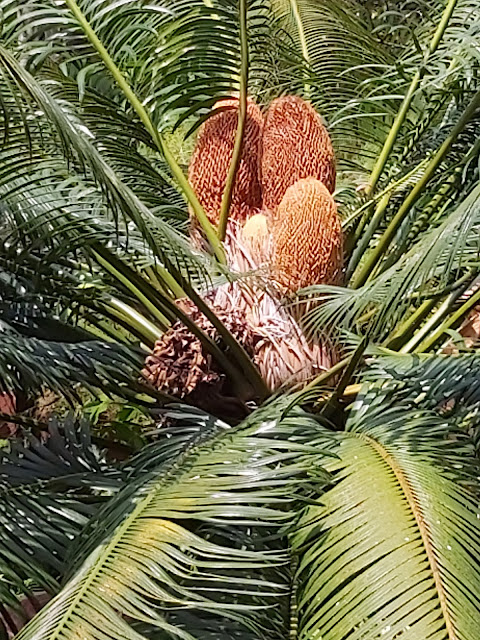 Shawn sent a bunch of pictures over from his island in Thailand. The four coned cycad is new to me. He said he got it from a man working on his land about twenty years ago. I know that the dioons here have two heads but four is I think quite unusual. 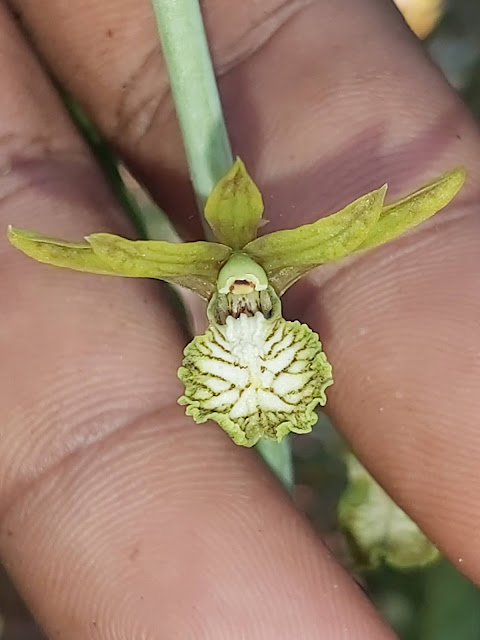 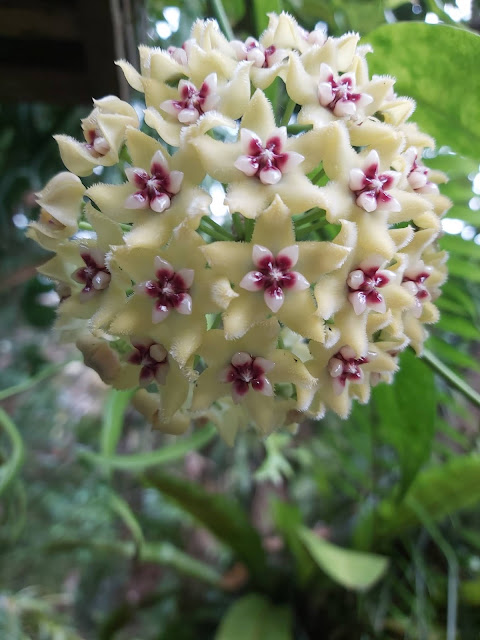 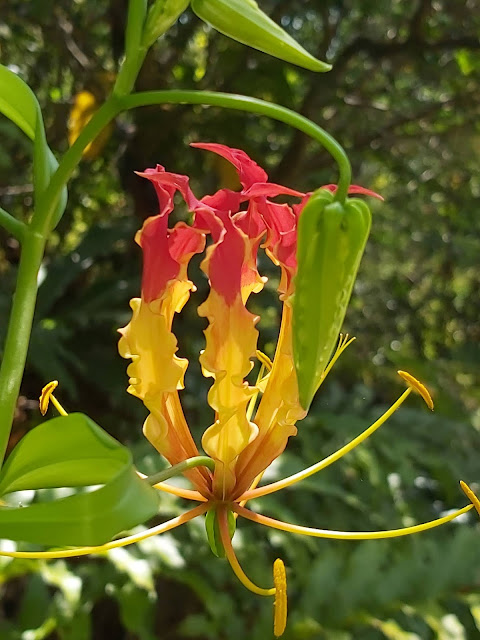 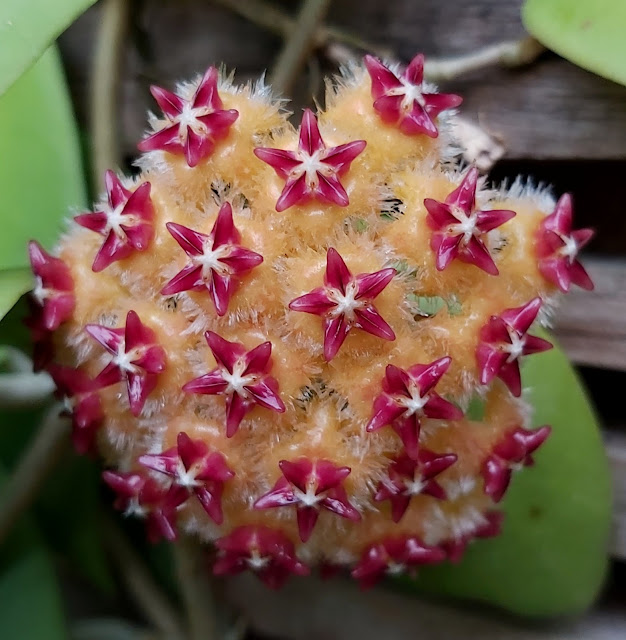 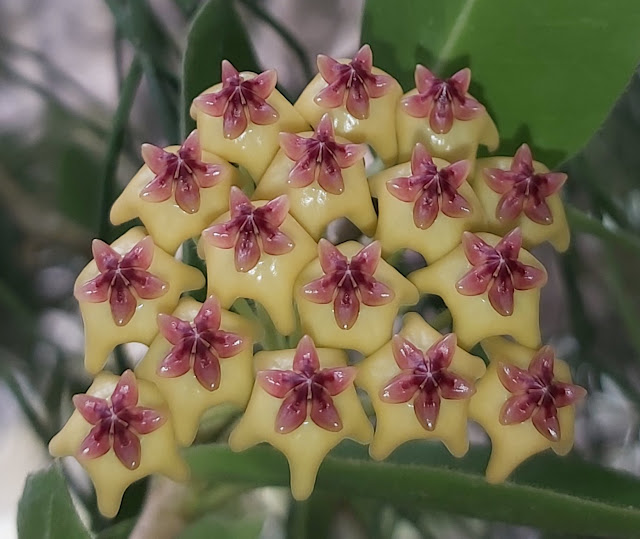 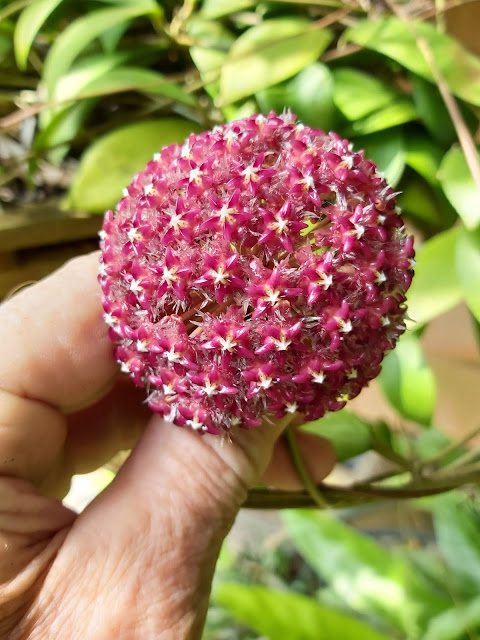 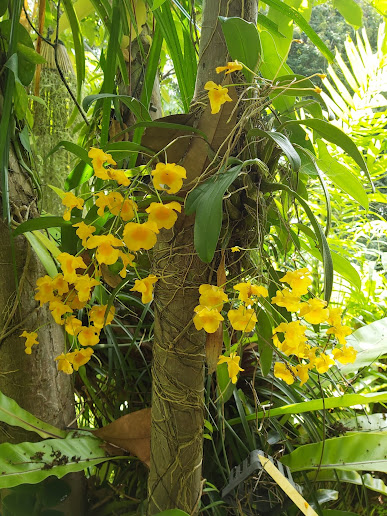 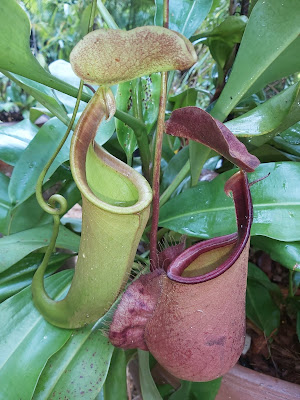 Lots of beautiful wax flowers and nepenthes. He is quite the botanist, always has been. 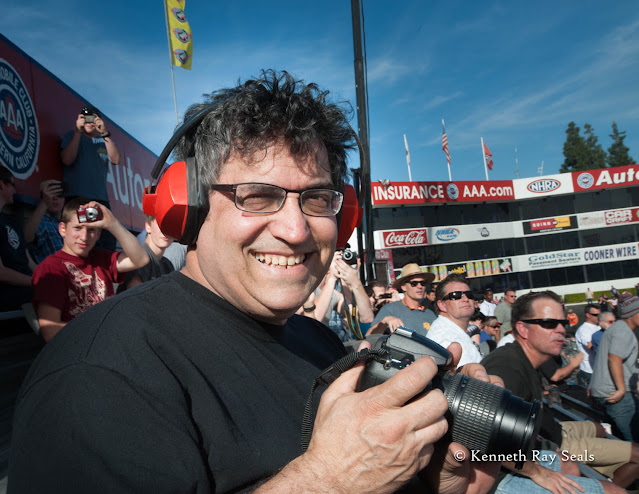 Ken sent a picture of me shooting the drag races in Pomona, I believe eight years ago. 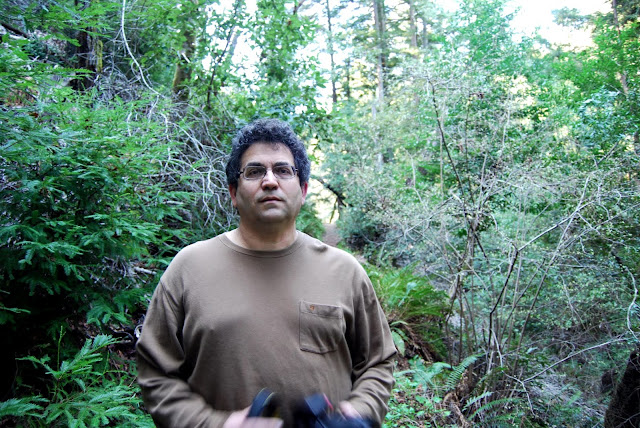 Dave sent a picture the other day, said it was exactly ten years old. We were up on Mt. Tamalpais, I think to scatter my late friend Vinnie Del Buono's ashes. Went to Phoenix Lake and then scaled a mountain.

The late Don Pearson accompanied us as did Howard Danchik. Miss my old friends and compatriots. 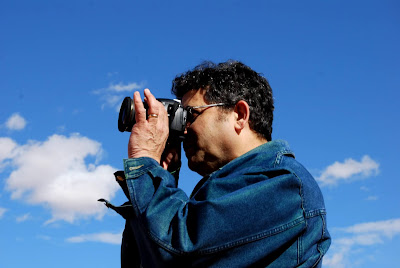 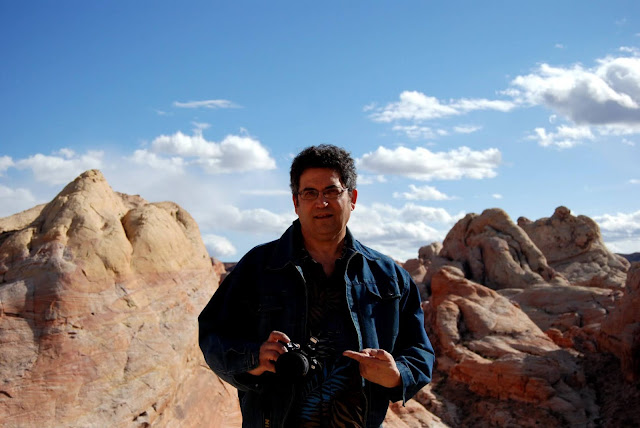 He also sent these from our trip to Valley of Fire, right after his chemo treatment.
Another man done gone from this trip, the late Dan Flynn, who succumbed soon after to the pancreatic scourge.
We were pretty stoned and as I recall, were accompanied by a loud and powerful Jimi Hendrix soundtrack. Perfectly timed as I remember. 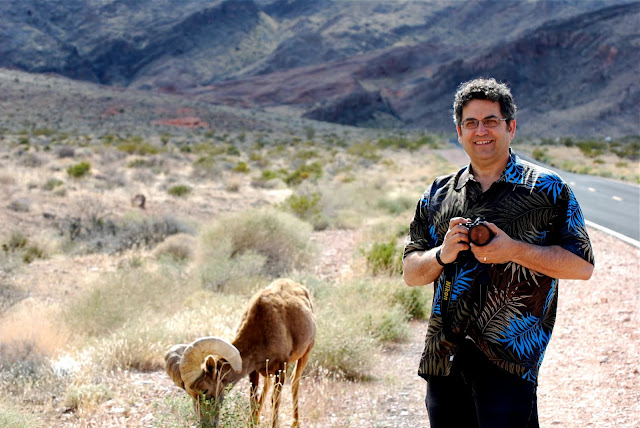 And a bighorn visitor we stopped to make acquaintance with on the side of the road. 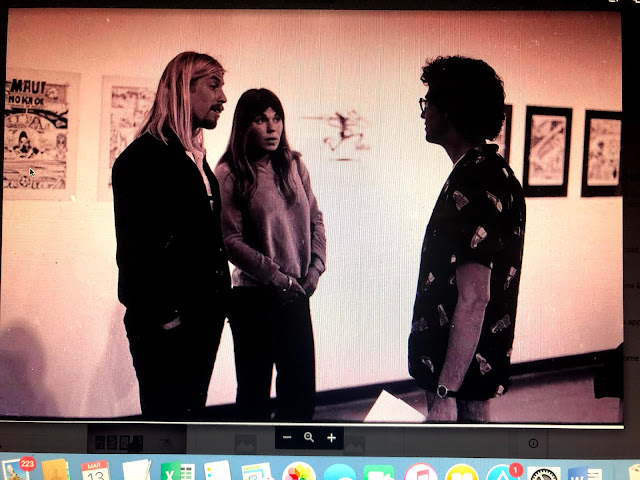 Finally I received this picture from Gordon McLelland this morning.

Yours truly at Rick Griffin's art opening at Chapman College in 1980. Not sure who this couple was, probably fellow devotees. Vaguely recollect them. 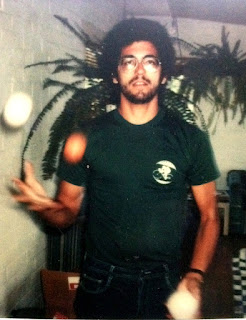 Boy, was I skinny. Probably the cocaine diet or the arduous juggling regimen. Been a while since I wore a watch. I guess I lost track of time.  Notice I practically always have a camera in my hand?

Besides my family, the person who reads my blog that has known me the longest is my old girlfriend from New York, Abby, at least I think she still reads it. Have any old pictures of me or us, Abby? Then Garn and Vlad.

I went to a Rick Griffin art art opening about that time. I think it was this one or maybe it was in San Clemente? You invited me and we drove up there together in your BMW along with a girl and I cant remember her name. We had a lot of fun that night, it was interesting to see Griffin's original art. He had some of his original comic book style pages up on display and some of them were still works in progress. Some of the comic book style plates had been manipulated by cutting images out with an Exacto knife and then gluing them back together and in their unfinished state they had a three dimensional quality that you might not see in the finished product. It was an eye opening experience to see how much technique was involved to get to the final image. It was super nice of you to invite me along for that culture excursion and I had a great time, it elevated me. Thanks Rob!
Brian v

You are right, Brian. The girl was Andrea Harmon I believe, now known in some locales as Camarillo Rose.

Who in the family besides me reads the blog? I read the comments but never see mention of them. It was your cocaine diet.

Funny, I was talking to my neurologist yesterday about how I should be smoking dope and she fully understood how I hate the feeling of high. I think I always hated it but was too stupid to notice.