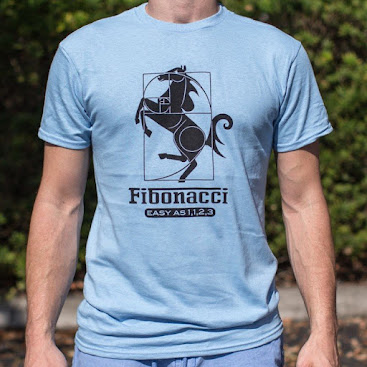 I was hanging around with my car buds at coffee this morning when one of them mentioned my Fibonacci t-shirt.

I explained that Fibonacci was actually a mathematician philosopher in Italy who hailed from Pisa and who lived in the late twelfth and early thirteenth century.

He developed an important number sequence that greatly affected our knowledge of proportional relationships. 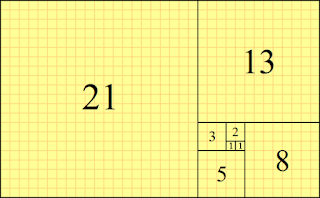 I noted that this number sequence was instrumental in the philosophy of harmonic proportions and in the development of the golden section, an important tool for understanding composition.

In fact Renaissance artists like Leonardo and Vermeer used the number .618 derived from Fibonacci in the creation of their masterpieces and it was also used in music.

I explained that the number sequence was built on a group of numbers starting at 0 and 1 that built on the sum of the preceding two numbers. So;

It was at this point where I may have stepped over the line. In fact I am pretty sure that their eyes were glazing over and that I had lost them. Ray stopped me cold and looking me straight in the eye, said, "I thought it was like a Ferrari." He pointed to his chest. 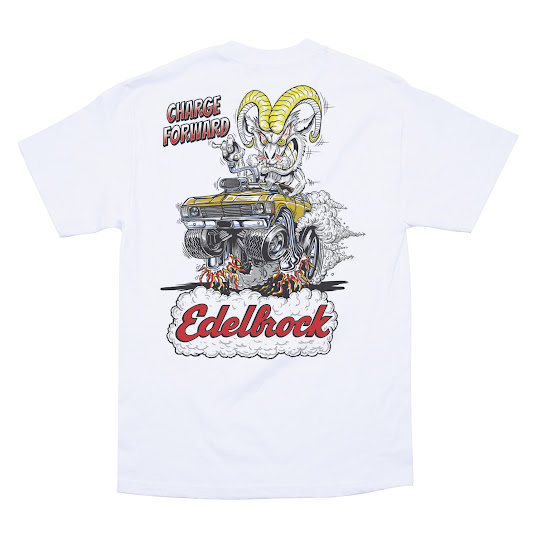 "My shirt says Edelbrock. It is an intake manifold. There is no philosophy about it. Edelbrock is Edelbrock. We keep it simple."

I took the hint and shut up.