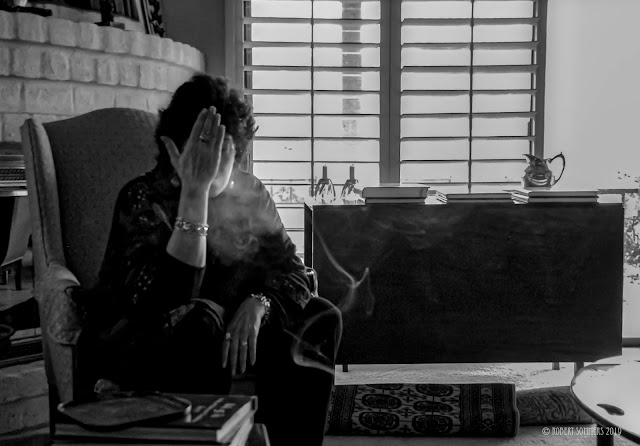 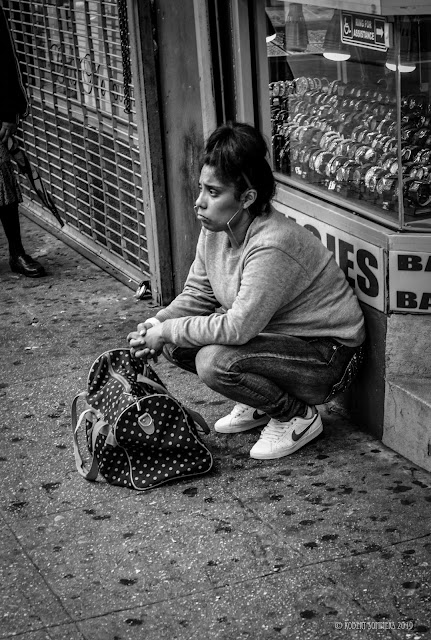 One of the toughest things for any artist is figuring out who they are speaking to. I don't care if you are an actor, writer, painter or photographer. Who is your audience?

Do you try to touch the greatest amount of people and seek the least common denominator, do you aim for the smartest, the dumbest, those with a common aesthetic or those that might not even resonate with you?

In writing I basically stopped thinking about such questions long ago, I tend to write for myself and then see what happens to stick with other people. But the other platforms are different for me.

I was a very neurotic painter and wouldn't even allow others to turn the pages of my sketch books as a young man. Not sure why but I have never felt quite as exposed with a camera.

For some reason painting and playing music in front of people makes me feel very vulnerable, something I don't experience in the other artforms I happen to engage in.

I left the Irving Penn show thinking that as much as I love his brilliance, if I tried a similar tack and approach today it would be largely lost on people. I am not saying I am in his league and there is a hell of a lot I don't know about studio photography, don't get me wrong.

People want to be hit over the head with photographs today. Studies have shown that people favor oversaturated shots with high contrast and clarity in blind comparisons. In the forties and fifties not everything had to be so pretty. Photography today is really pretty monotonous, lots of perfectly exposed and focused shots that tend to say nothing. 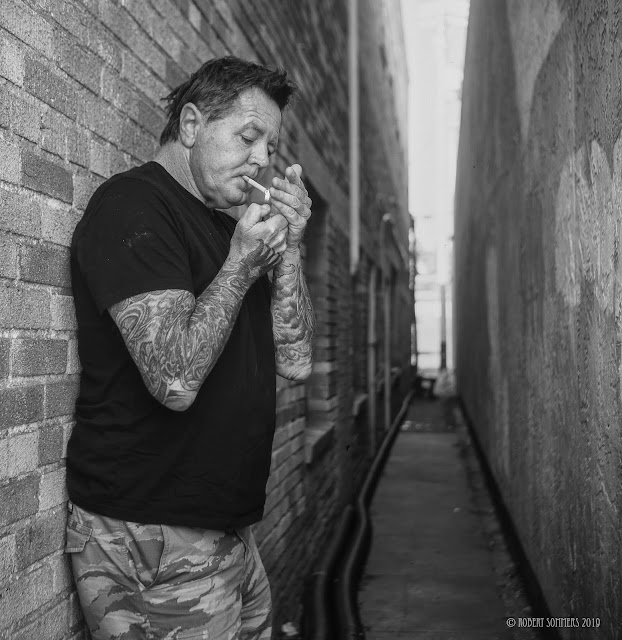 People ask me why I don't try to sell more of my work. I was talking to my friend Vern the other day about the difficulty in selling photographs in today's world. He says that there is not a show he currently exhibits at where someone does not come up at some point and say, "Hey, I took a better shot on my iphone." Everybody is an artist and no one is an artist. 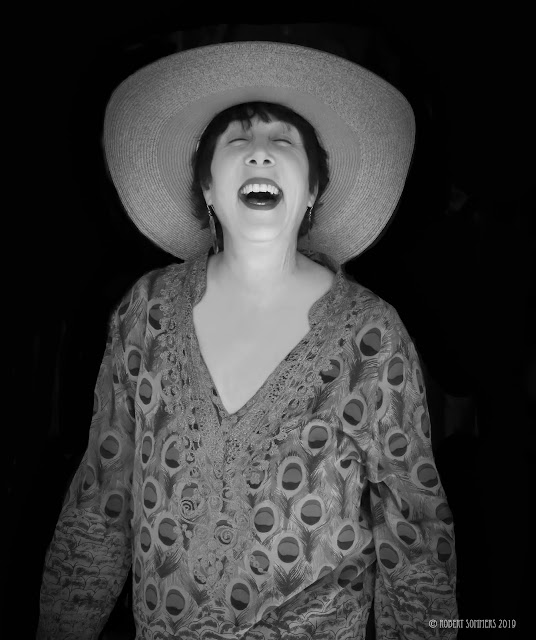 I don't know, perhaps serious photography's time has passed, everything has been done already, only film has the necessary verité, digital is bullshit, classical photography is too depressing for most people. As a longtime merchant, how can I have the soul and credibility of a serious artist, even though I have over fifty years in behind a viewfinder? 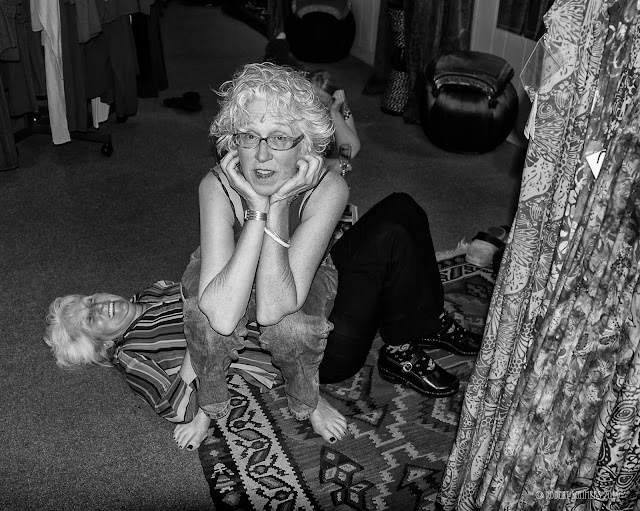 I can shoot a hell of a lot more than birds but I don't think people would get it. Too obscure, they need to get hit over the head. Will keep clicking and see what happens.

Me say do ‘em both. Keep shooting birds and whatever and process them to the contemporary banal standard so enthusiastically taught at most commercial classes. Then folks will love you and the work. At the same time do personal work that is informed by art and photographic history or informed by your own madness. Show the serious stuff on the RARE occasion you are in a setting where someone might get it. Step 1 gains you a sparkling reputation. Step two let’s you keep looking in the mirror. Swami Hardadanna now steps off the soap box.

http://time.com/james-nachtwey-opioid-addiction-america/
take photos for the passion and STFU....why are all jews over thinkers? And I am at the head of the class in that dept!
Come to NY soon.
Love your photos!

BTW-don"t know how many important photographers thought their images were supposed to end up on someone's wall. Most of them were trying to change the world...the notion of "Fine Art" photography....who made that one up?

good points stan, all of them. work for yourself and maybe somebody else gets it. maybe not.

Keep on trucking along your own path. Your photograhy touches me. The birds are fabulous and one thing I like about them is the feeling of intimacy that frows from the subtlety of the colors and values. Plus...I dearly love that image of Leslie in the round hat.