Is there always a victim? 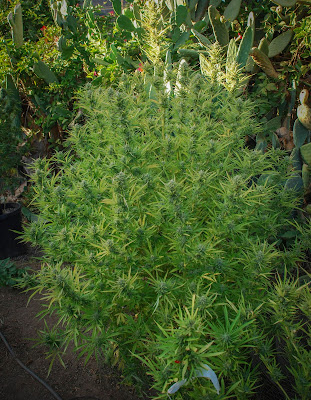 Legal weed is not causing an increase in violent crime. According to some, in fact the reverse is happening, crime is decreasing.

Which makes sense, every Tom, Dick and Larry these days thinks they are going to get rich in the weed business and wholesale prices are said to be plummeting.

Legalization has a way of reducing prices and ferreting out the criminal element that is mostly there for the money. No money, see ya.

One of the best websites to get the libertarian opinion is Reason.com. I am not necessarily a libertarian but I have libertarian instincts and agree with them wholeheartedly on occasion.

I saw this article on Reason the other day, Legal Weed Did More to Stop Drug Smuggling Than Any Wall -Easing pot prohibition is doing what the failed war on drugs never could by Katherine Mangu-Ward & Alexis Garcia. I largely agree and think it makes sense. 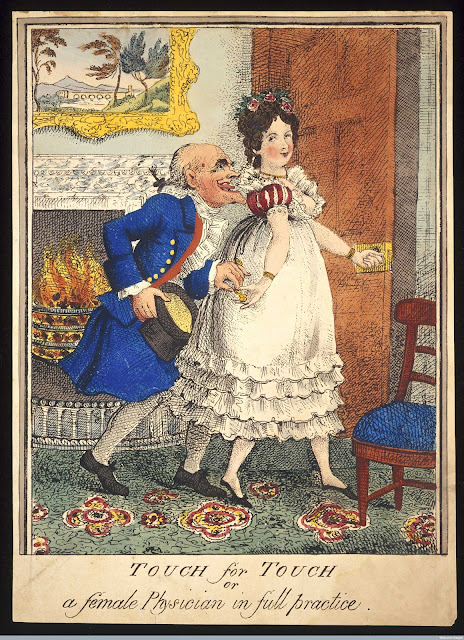 The reason I bring this up is that I have been thinking about the Robert Kraft prostitution bust in Florida.

Reason had another article the other day that basically said this was a transaction between two consenting adults and that the authorities had withdrawn any initial claims about human trafficking and exploitation. Old story, hooker meet John.

Read Patriots Owner Robert Kraft's Arrest Is Being Billed as a Human Trafficking Bust, but It Looks More Like Ordinary Prostitution by Elizabeth Nolan Brown.

I do not know exactly where the truth lies but think that the discussion is interesting and worthwhile.

We are obviously looking for victims and there may well be victims here but at the same time that people are clamoring for this wealthy widower's head, sex workers in New York are demanding legalization of prostitution, as is Kamala Harris.

Could there be a middle ground where people can operate transactionally in this arena without societal opprobrium and puritanism? Is this sort of activity anyone else's business?

My favorite Kraft headline was the one that said they were seeking stiff penalties; I'm thinking stiff is what got him in trouble. Leave the poor guy alone. Don't care if he is Trump's friend or not.

Do you remember way back when, when I wrote about Gilgamesh?  One of the oldest written books in the world, the epic is one of the greatest works of literature, dating from 2100 b.c.. In Gilgamesh we meet the character of Šamhat, a prostitute who makes a tavern wall her place of business. Truly the oldest profession. Will be around forever, along with the coyotes and the cockroaches and the plastic soda rings.
Posted by Blue Heron at 5:40 PM