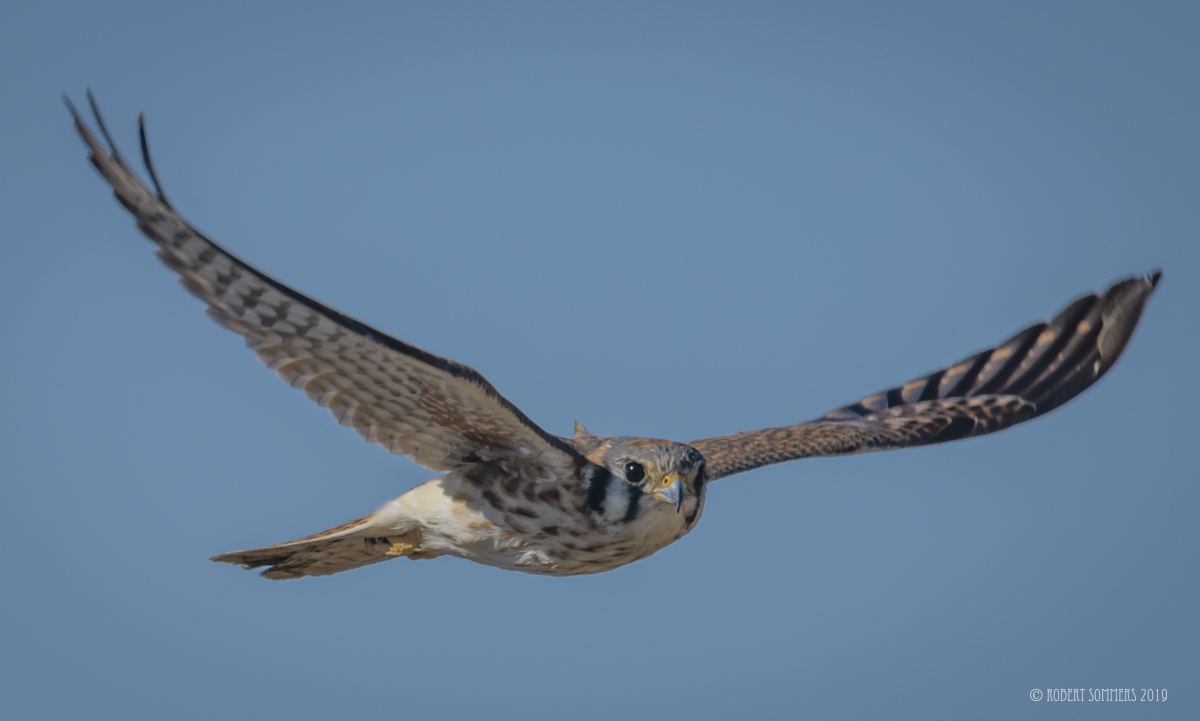 I was doing a little research on kestrels today and found out that in some areas of the world the small falcon is known as a windfucker. Don't believe me, look it up. From the Bohuslän Swedish fokka (“to fuck; to thrust, to push.” Before it became part of the carnal vernacular, fuck meant to beat or to strike.

Our American kestrel, Falco sparverius, might in fact not even be a true kestrel. Might be closer to hobbies and its similarity to old world kestrels a product of convergent evolution. Which begs the question; what is a hobbie? Well, they don't grow around these parts.

Well...in a prior post on a different site I speculated that my biblical name meant goatf...er. I think that I would like to be knighted as Sir goat..... However, I suspect I will have to content myself as just being a little fu....

So Vinny had it right all along when he... “I will fuck you up”