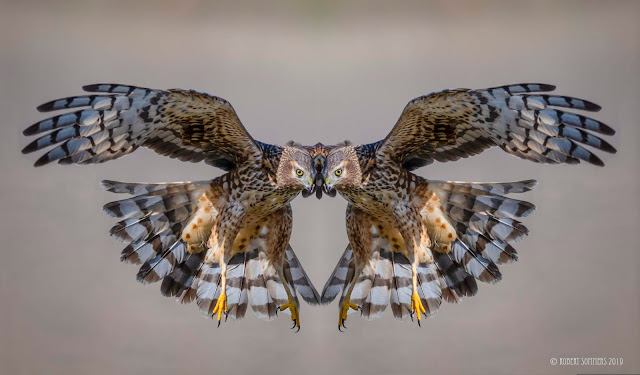 Isn't that what responsible scientists do, analyze and measure the full range of potential impacts? Seems reasonable to me to plan for the worst and hope for the best but what do I know? I am sure that I would see things differently to if I was an ex industry lobbyist, like Wheeler.

Trump wants to take a billion dollars back from California. Last I checked we were getting what, 78 cents back for every California dollar paid in federal taxes? Last study I saw we Californians paid out about $13 billion more than we received back from the feds. Pony up Washington... 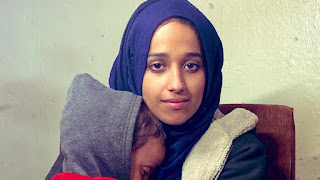 I have little sympathy for the ISIS wives who want to come back to their respective home countries and think that we should have pity on them. Wasn't long ago they were fomenting hate and calling for the destruction of the west.


“Americans wake up! Men and women altogether. You have much to do while you live under our greatest enemy, enough of your sleeping! Go on drivebys, and spill all of their blood, or rent a big truck and drive all over them. Veterans, Patriots, Memorial, etc day … Kill them.” Hoda Muthana

“I think a lot of people should have sympathy toward me for everything I have been through. I didn't know what I was getting into when I left.” Shamima Begum 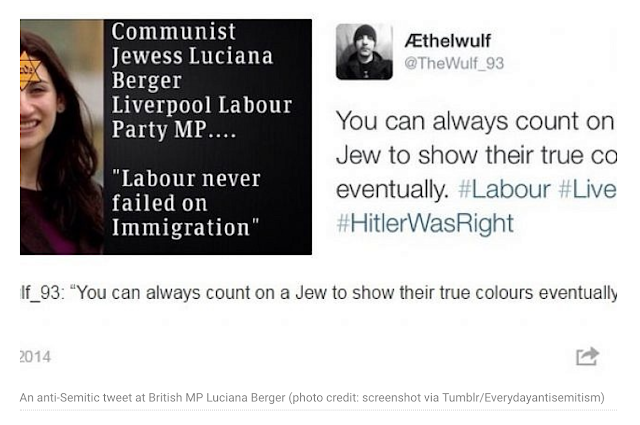 Jews in the Labour Party in England are resigning en masse due to the ever increasing anti-semitic nature of that Party. I predict that it is only a matter of time before it happens here in America. I was listening to new congresswoman Rashida Tlaib lambasting jews for having "dual loyalty" to Israel and thought,"Isn't that exactly what you are doing here too?" How ironic.

Of course, things aren't much better in France. 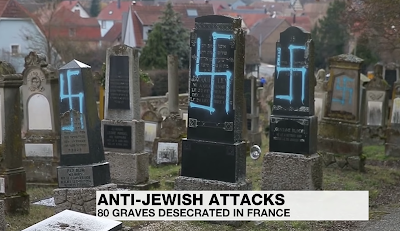 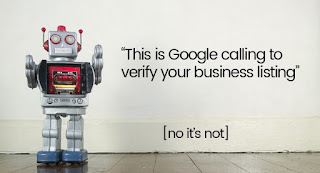 The robocalls you get regarding your google listing that implore you not to hang up? Is there anyone out there that doesn't immediately hang up?
Posted by Blue Heron at 10:24 AM

Why people still make use of to read news papers when in this technological globe the whole thing is existing on net?

Maybe it is because newspapers generally do a lot better job researching and making sure that what they print is correct and supported by facts than the average online genius?

Newspapers give a better picture of what the facts are without the distraction of pictures..music..graphics..just my humble opinion.

An opinion I happen to agree with, Renee.