Aglow at the El Tovar 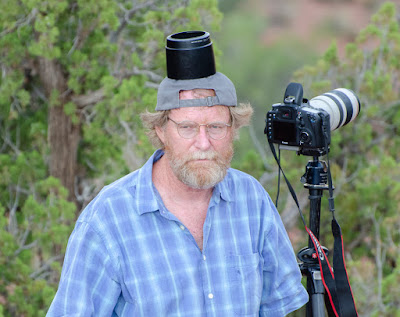 He has been my friend for over four decades. In the interest of his privacy, I will not print his name. A well respected and very successful photographer, he lived in the Grand Canyon for over twenty years.

Yet there was always something curious, if not baffling, about his occasionally aberrant behavior. It could not all be traced to his Swedish lineage, his overconsumption of pickled herring.

There was always something even darker, lurking, right beneath the surface. Something wasn't right.

And now I guess we know. According to an article in the Arizona Republic, people in the Grand Canyon, who lived and worked where my friend lived, were possibly exposed to radioactive uranium ore for almost twenty years. Three five gallon open paint buckets worth of the potentially cancer causing material, to be exact.


In a rogue email sent to all Park Service employees on Feb. 4, Elston "Swede" Stephenson — the safety, health and wellness manager — described the alleged cover-up as "a top management failure" and warned of possible health consequences.
"If you were in the Museum Collections Building (2C) between the year 2000 and June 18, 2018, you were 'exposed' to uranium by OSHA's definition," Stephenson wrote. "The radiation readings, at first blush, exceeds (sic) the Nuclear Regulatory Commission's safe limits. … Identifying who was exposed, and your exposure level, gets tricky and is our next important task."
In a Feb. 11 email to Acting Interior Secretary David Bernhardt and Deputy Inspector General Mary Kendall, Stephenson said he had repeatedly asked National Park executives to inform the public, only to get stonewalled.

All kidding aside, it is an unbelievable story. After the whistleblower's email, park employees dumped the buckets of radioactive ore out at an old mine two miles away and then brought the empty buckets back into the building. Watch the powers that be do nothing re: this story. Nothing to see here...


Stephenson said the containers were stored next to a taxidermy exhibit, where children on tours sometimes stopped for presentations, sitting next to uranium for 30 minutes or more. By his calculation, those children could have received radiation dosages in excess of federal safety standards within three seconds, and adults could have suffered dangerous exposure in less than a half-minute.

If you read the comments from the locals in the Arizona Republic and other experts, the story is much ado about nothing, the exposure levels minimal. I wonder... 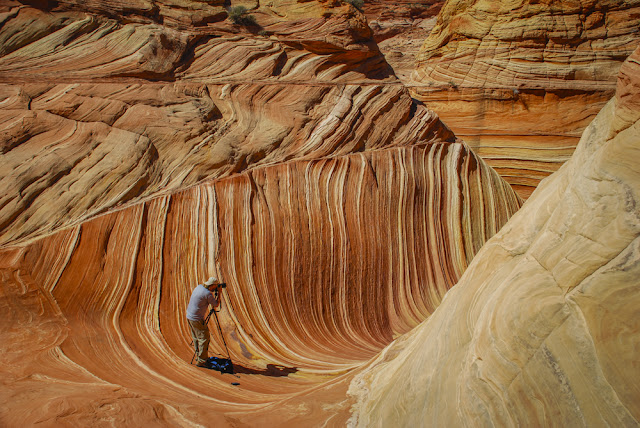 Real Life is stranger and can be more dangerous than the stories pf fiction. And so can the joy..but where tge fuck has that been lately? Just sayin'