The Santa Ana winds blew pretty heavily in my valley last night. Everybody is on a bit of a slight edge worrying about fire. Rather than driving all the way to San Jacinto to shoot on my regular Friday photography tour I instead stuck closer to home. I called my buddy Ken and we drove down to Santee Lakes to see what we could scare up. 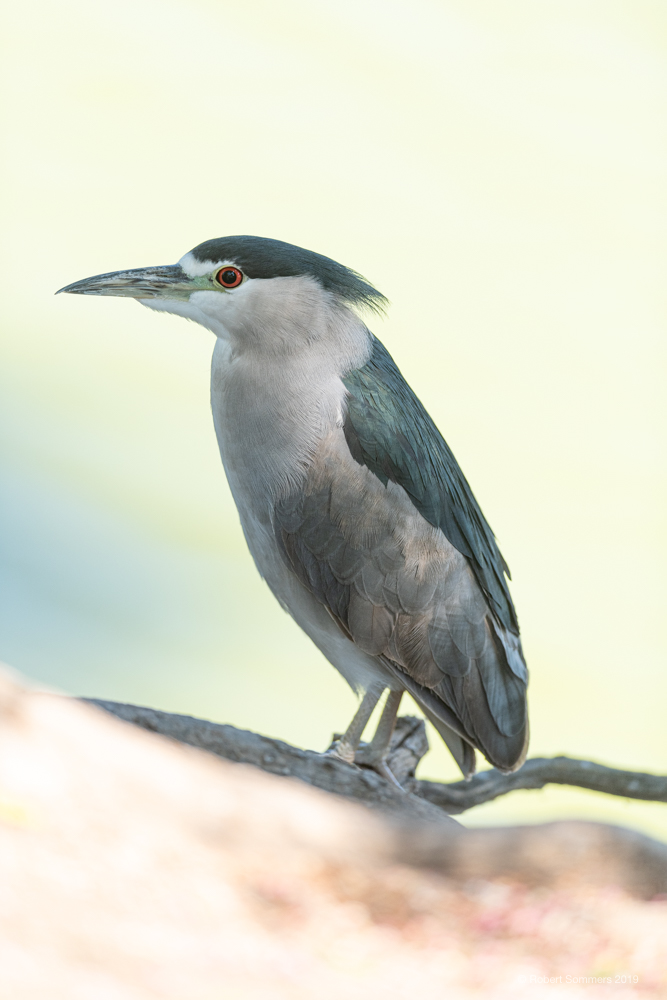 Ken has been favoring his shoulder and hasn't had his long lens out too much of late so it was good to get out with him.

Wasn't an epic day for photography but it was definitely beautiful and nice to be out at the lakes. 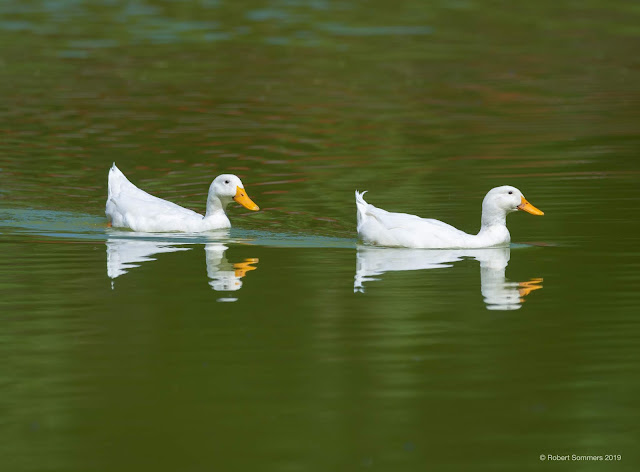 Afterwards we drove over to Lindo Lake. It was rather slow too but we snapped a couple shots. 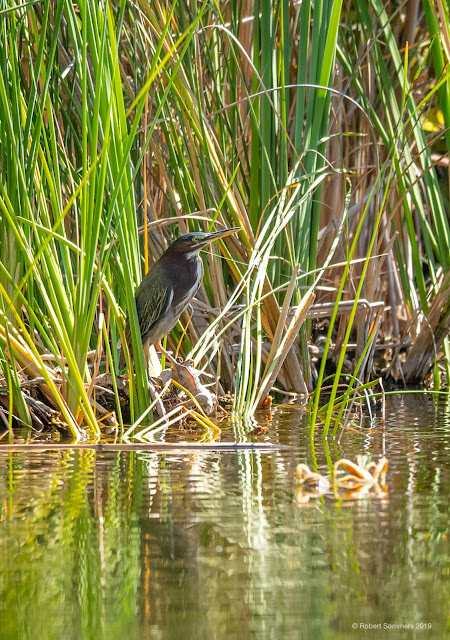 One of the highlights was seeing this pretty green heron. I don't see enough of them. 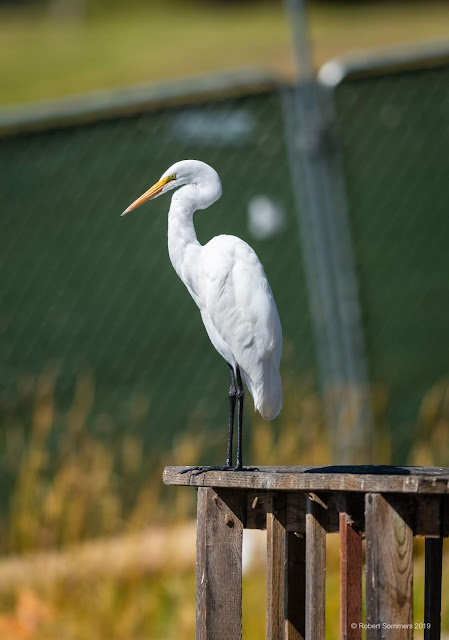 I was talking to somebody the other day that said that if you want to be good at something, work at it for several hours every day. 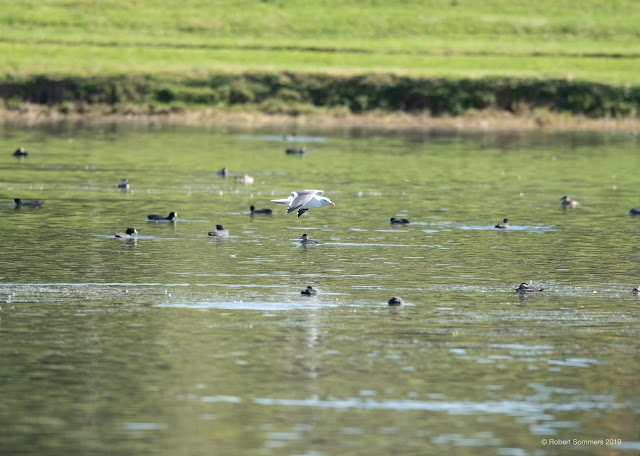 That mastery is a matter of repetition and work.  They may be on to something. Do something long enough, you are bound to gain some level of proficiency. 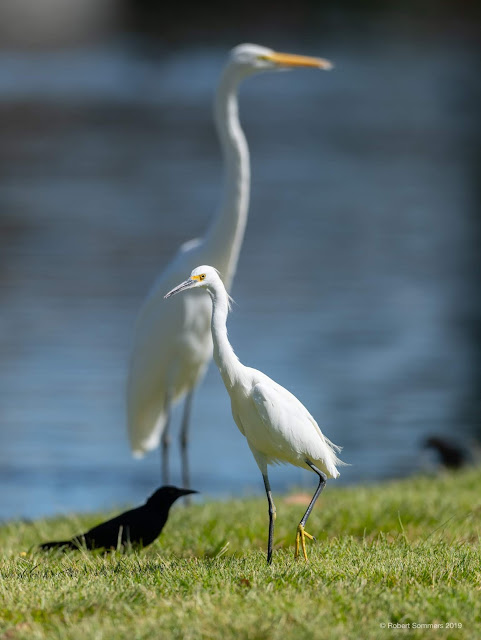 So it is important to just keep plugging away. Music, writing, art, photography, fishing, skydiving, whatever, we all have to put the time and mileage in.

About the journey, not the destination. 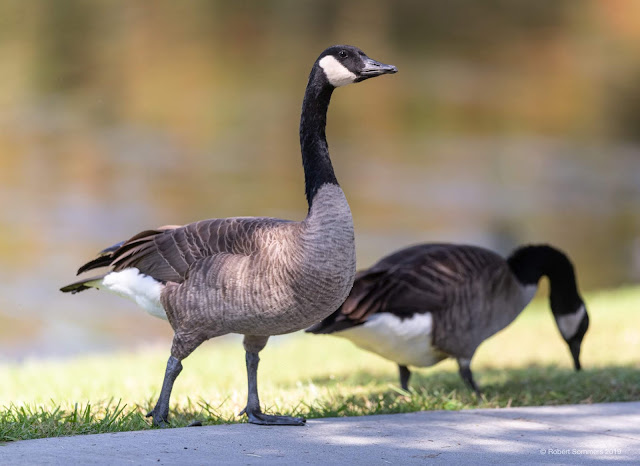 Mastery requires the investment of at least 10,000 hours of practice - so I've read...

Nice job on the photos, as usual!