Loved this NYT story about the Kurdish pizza maker in New York,  ‘I Know the Struggle’: Why a Pizza Mogul Left Pies at Memorials to 4 Homeless Men. 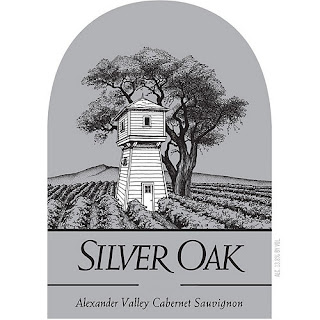 I thought that the optics were priceless for the recent P.G.E. shutoff. The high brass was toasting each other over at Silver Oak right before they hit the switch.

Now I have to commend them for their taste, Silver Oak was my favorite cab back when I was drinking and could afford it.

But there was definitely a bit of a Marie Antoinette "let them eat cake" to the whole thing, especially after a man died a mere twelve minutes later when he lost power to his oxygen.


PG&E confirmed that 10 to 12 employees on the gas side of the business were mingling with 50 to 60 of their top customers at a winery in Sonoma County on Monday and Tuesday. It was in the run-up to PG&E’s unprecedented power shut-offs for hundreds of thousands of customers this week, a highly controversial act that could cost the California economy $2.6 billion by some estimates and even put people in harm’s way. 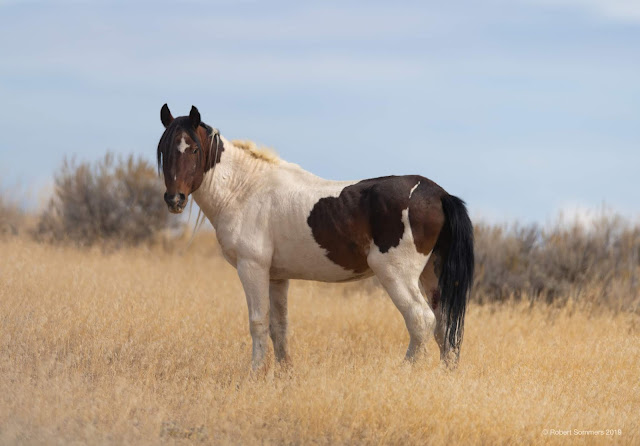 Did you see that the new acting BLM Director is calling wild horses the biggest threat to public lands in the west? This is patently ridiculous. William Pendley may be the worst appointee yet, in an administration full of horrible appointees.


The silliness of this statement becomes obvious when one considers that wild horses don’t exist on more than 85 percent of BLM lands, and where they do occur, they have to share the range with domestic livestock which typically have an even bigger impact on the land.

The BLM is all about protecting private oil, gas and livestock interests at the expense of American public and public lands. Pendley is a guy who wants to sell off all the public land, an admitted bigot who claims that climate change is fiction and compared undocumented immigrants to cancer. This guy is the absolute worst.

Did you see that climate change is now threatening two thirds of our North American bird species with extinction? I better keep taking pictures so that we will have something to remember them by. 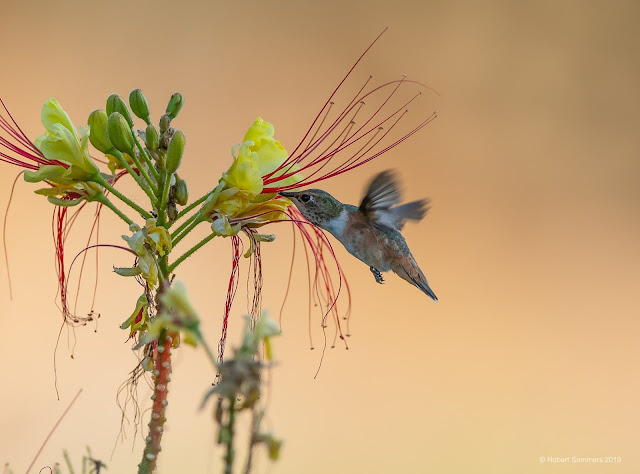 Goodbye Columbus? Remember this one?
Posted by Blue Heron at 11:36 AM