The story about scientists teaching rats to drive tiny cars so that they could score fruit loops is definitely my favorite visual of the week. 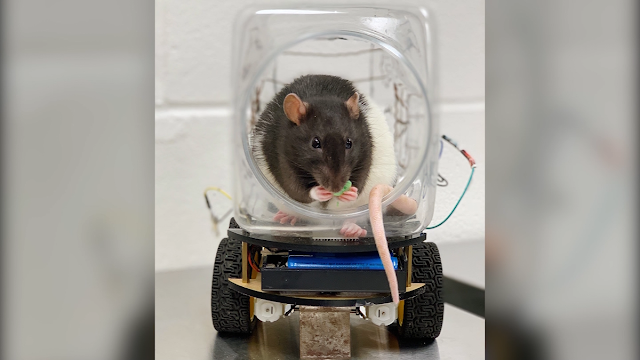 And, according to the story, it actually might have further implications on human mental health. 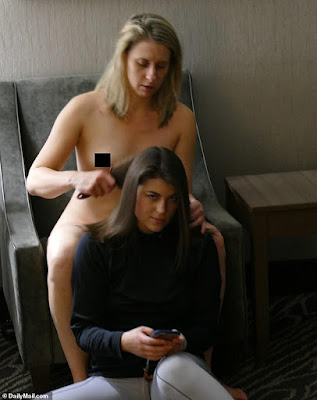 On another note, I don't want to sound like a prude but:

If you are lucky enough to win a congressional seat, you might want to put away the bong and forget about the throuple thing for a while.

Probably should be focussing on other, like government stuff. Just sayin'. I know, people can be so square and uptight.

Seriously, you millennials are pretty darn cool. It's obviously a brave new world.

*
News just in that wackjob Trump BLM Chief William Pendley wrote for a Lyndon LaRouche cult magazine back in the eighties. LaRouche was a notorious Hitler loving anti-semite.


LaRouche embraced a frenzy of conspiracy theories, contending that Queen Elizabeth is an international drug trafficker, that AIDS is spread by mosquitos, that former U.S. Secretary of State Henry Kissinger was a Soviet agent, and that the rock band The Beatles was “a product shaped according to British Psychological Warfare Division specifications.”

May I be the first of many comments noting the double standard of a lowly congresswoman getting forced out for sexual antics while boy Presidents (plural) get blow jobs in the Oval Office and win election despite "grab them by the pussy" commments.

Lysistrata knew what to do.

Not sure when those revealing photos were taken. Apparently, they were leaked by her estranged husband. Just a little bitter, seems she got elected, not him.