End of the line and on to the next.

2018. Best of times, worst of times. Some ecstatic heights and ascents, coupled with a couple horrific plunges into depression and despair.

Lost about a third of my annual antique shows, economic viability always a tough proposition that suddenly got even a little tougher.  Survival was a sketchy proposition at times.

And my health seemed to take a cascading tumble or two. Lost a couple vital players in my movie as well.

But I am still alive, thanks to a handful of great clients, some good luck, providence and charity. And doctors. The percentages of each are your guess. In any case, I am grateful to still be walking around. Never thought I would make it this long frankly. This is all free credits.

Most of all, I have to thank my wife for sticking with me and not losing faith. Even when I did. And I am so thankful for my friends and family.

My metadata tells me that I turned in over 34,212 photographs from my camera to my hard drive this year. Or as Kip says about a third of its ultimate shelf life. Gads, I hope not. 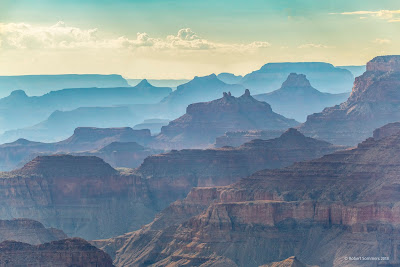 That is a lot of picture taking. My god, no wonder my business sucks, spending all my damn time taking pictures. Or maybe it was a refuge that kept me semi sane during the long decline, I don't know. 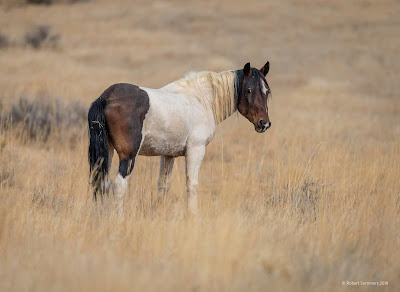 At least I can chart my year and voyages with my pictures, they make a great memory aid. Stuck in a flash flood area for hours in Cochiti, fixin' to die, when a navajo comes out of nowhere and pulls me out with his truck. Can't forget that. 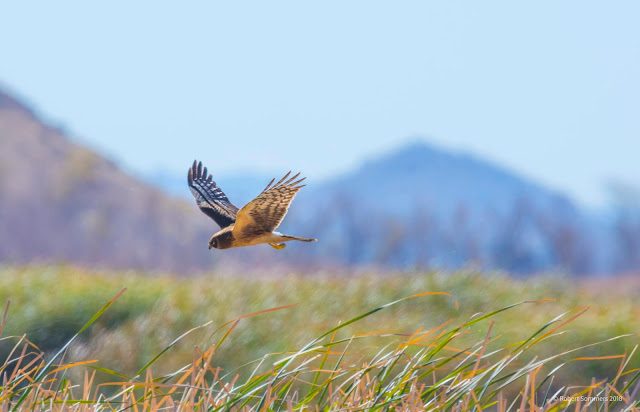 Many wonderful hours spent by myself at the wildlife area, sorting things out free from human chatter and interference, taking photographs of my favorite raptors. I feel very blessed to have a life that affords me such diversions. 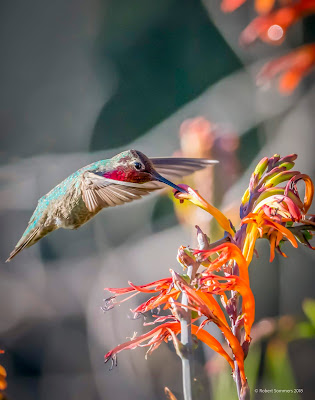 I can't explain the bird thing to those that don't get it.  Have stopped trying to justify my fascination. Did you know that we lost three more bird species this year, globally? The birds forever lost are two songbirds from northeastern Brazil, The Cryptic Treehunter Cichlocolaptes mazarbarnetti and Alagoas Foliage-gleaner Philydor novaesi, the other extinct bird is Hawaii's Poo-uli.  An additional bird, Spix’s macaw has been declared extinct in the wild.

That might not seem like a lot but it becomes more serious when you realize that we have lost species of animals in the last hundred years in numbers not seen even during the time of the dinosaurs, the largest die-off in history. A thousand times as bad. No man is an island but by the time we figure out that we need the rest of nature alive too I am afraid that we will be s-o-l.

We have lost 447 species since 1900. And it looks to be getting worse. Two white rhinos left. About thirty vaquitas. Even less red wolves. Tons of plant species gone. Doesn't make me very hopeful, with humanity seemingly in retrograde. 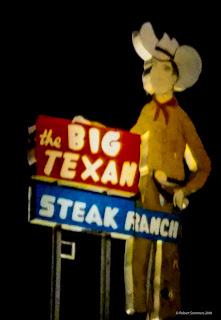 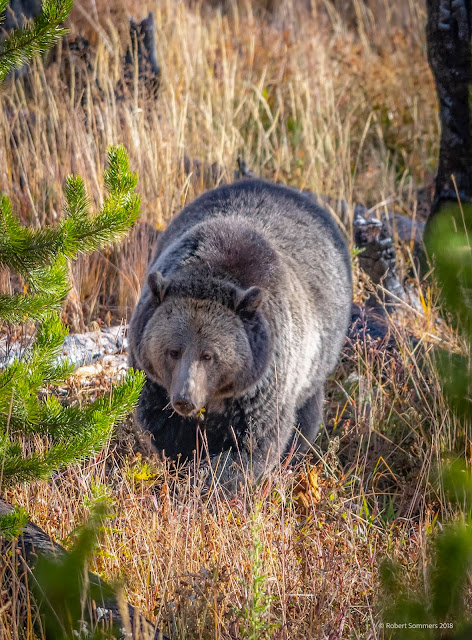 Ken, Pat and I had a great trip to the Tetons and the surrounding areas. Grand Canyon. Yellowstone. Chief Joseph Highway. 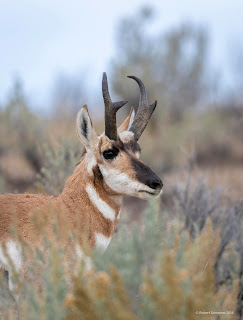 What a great life where I get to cruise around, capture images and write about my experiences. Some people would pay for this job.

My back to basics black and white photography group on Google + officially went defunct today.  Soon the whole platform will expire. Shame to lose the Back to basics gang, some brilliant photographers from all over the world. Power of the internet. 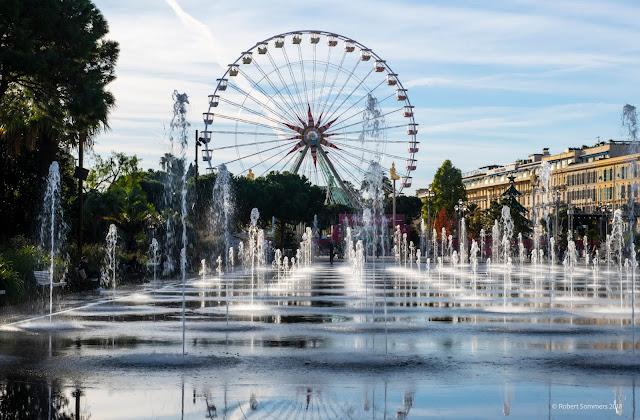 I wish all of my readership, steady, new, friends, strangers, liberals, conservatives, even the lurkers, only the best of health, prosperity and happiness in 2019.

Let us hope for the best and kick some ass.

*
For some reason a lot of folks have been reading this old blogpost of late, From the Railbird's Perch. Written eight years ago, riffing on politics, I hadn't reread it in ages. Not bad, if I may say so myself. Kid has a way with words.