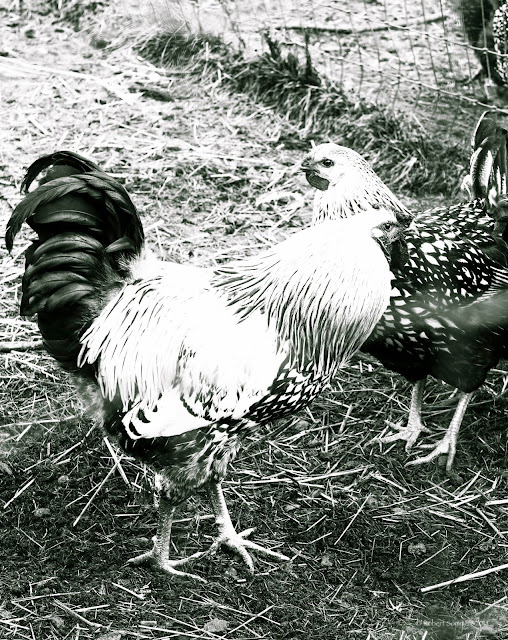 Donald Trump has played at being President for about two years now, pretty much mucking up everything in his path.

Now with the Mueller probe starting to go into a higher gear, many of us are getting quite verklempt over the daily ups and downs of this thing.

If you have a tender constitution like I do, you are going to want to take lots of breaks. His eventual toppling will take some time, learn to savor every moment but don't get overheated. This will be a marathon, not a sprint.

Remember, Don Jr. hasn't even been indicted yet, nor has Kushner. Lets make sure that the kids are looking at big fat jail terms before we go after the big cheese. Don't even utter the "i" word, let such notions stay at the very tip of your tongue, the final thrust will come late in the third act, when the whole thing is tied up neatly into a bow. Might be a good time to invest in popcorn.

My popcorn is at the ready! I do, however, think it will be a while before I can start popping!