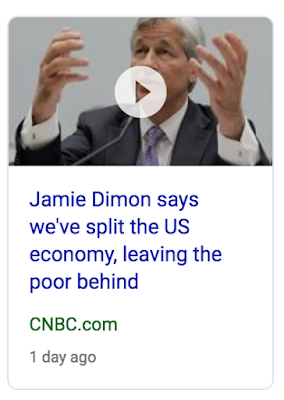 SCOTUS allows indefinite detention of illegals without hearings or bail. 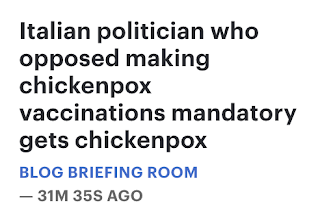 Amazing story at border. The Border Patrol is questioning lawyers and activists (that they are temporarily detaining) about their political beliefs and also asking them if they like the Trump administration.
When asked about the legality of the evidence gathering, one spokesman said that it would help fight crimes that the queried might commit in the future. Shades of Philip Dick. Adios, civil liberties.


The list, dated Jan. 9, 2019, is titled "San Diego Sector Foreign Operations Branch: Migrant Caravan FY-2019 Suspected Organizers, Coordinators, Instigators, and Media" and includes pictures of the 59 individuals who are to be stopped. The people on the list were to be pulled aside by Customs and Border Protection agents for questioning when they crossed the U.S.-Mexico border to meet with or aid migrants from the Honduran caravan waiting on the Mexican side of the border.The list includes 10 journalists, seven of them U.S. citizens, a U.S.-based attorney and others labeled as organizers and "instigators," 31 of whom are American. Symbols on the list show that by the time it was compiled 12 of the individuals had already been through additional questioning during border crossings and nine had been arrested. 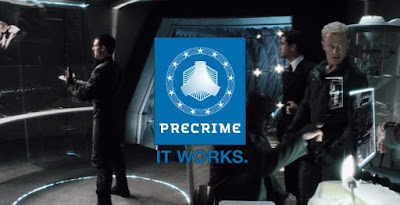 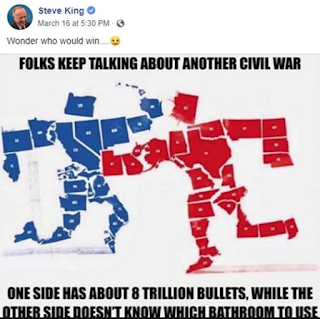 With friends like Lindsey Graham, did John McCain need enemies?

President bonespur belittles McCain for being last in his class at Annapolis. Factually incorrect, he was actually fifth from the bottom but also quite rich and ironic considering the orange buffoon won't release his own school records.

Isn't it sordid and twisted for Trumpy to keep bagging on the dead guy? The guy who was captured and tortured in a prison camp while in service to his country. 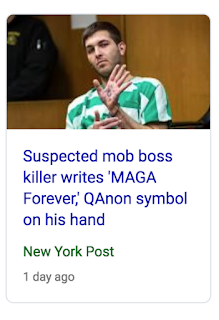 The daughters of the podiatrist who gave Trump his get out of vietnam card said that their father did it as a favor to Trump's father. 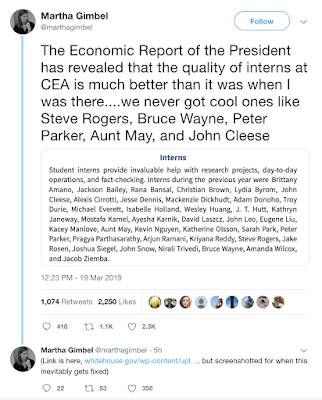 You know the problem with wrestling with a pig, don't you?
Posted by Blue Heron at 2:25 PM