Shawn sent a pretty picture over from Thailand that he titles natural geo'me'try. 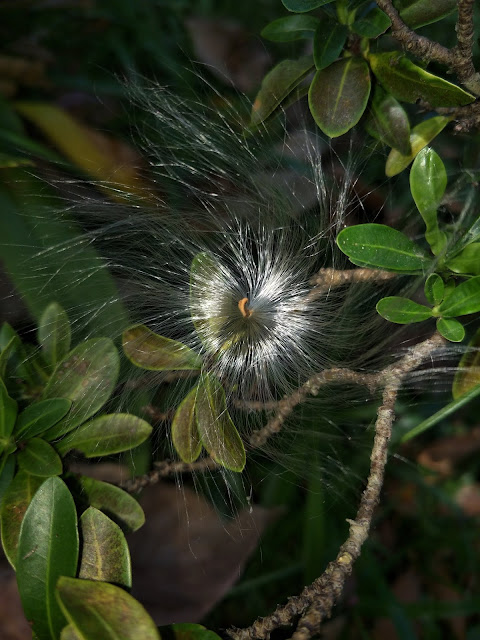 *
Michael Calvanese sent this one over, pretty extraordinary footage - 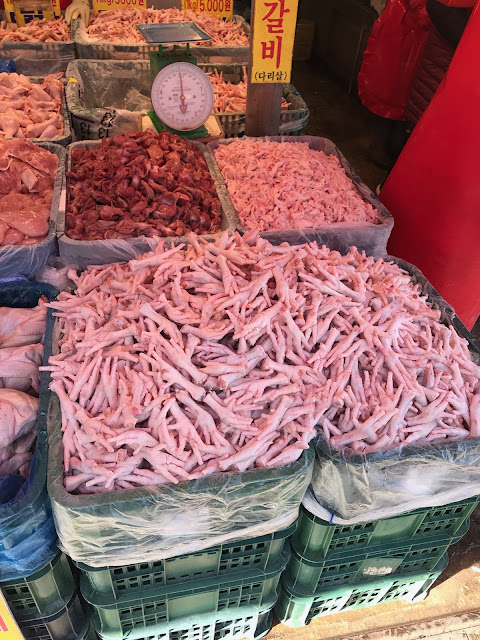 Retha sent a picture of a tub of chicken feet from Korea. She is sort of rubbing it in because I once bet her twenty bucks she wouldn't eat one at dim sum and she did.

*
Steve Saylor recommends this Bill Moyers interview with Mike Lofgren. He also sent me a book by Lofgren - The Party is over.

*
Ricardo sends over an article from the Atlantic,  If Liberals Won’t Enforce Borders, Fascists Will. 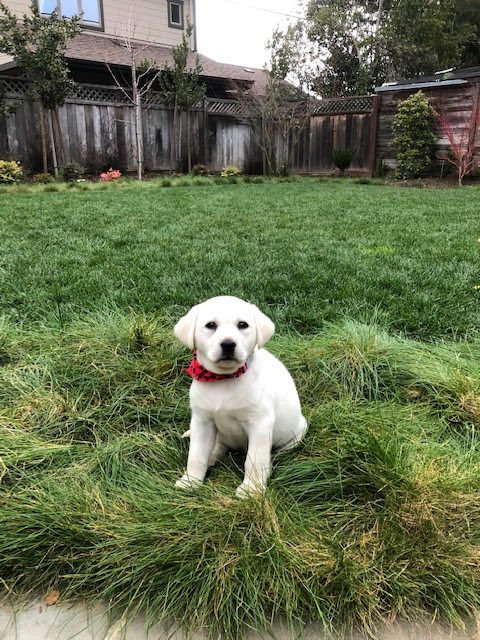 Loughlin sends over a picture of his family's new dog. scout. What a beauty!

*
Millard sends over a cautionary tale of what not to do when your ship comes in. Penis enlargement is now officially off the table.

*
Reneé sent this - Brady Cobb, the son of a smuggler for Pablo Escobar, out front with the Republican establishment in support of legal weed.

A young woman brought her fiancé home to meet her parents. After dinner, her mother told the girl's father to find out about the young man.

The father invited the fiancé to his study for a talk.

"So, what are your plans?" the father asked the young man.

"I am a biblical scholar," he replied

"A biblical scholar, hmmm?" the father said. "Admirable, but what will you do to provide a nice house for my daughter to live in?"

"I will study," the young man replied, "and God will provide for us."

"And how will you buy her a beautiful engagement ring, such as she deserves?" asked the father.

"I will concentrate on my studies," the young man replied, "God will
provide for us."

"And children?" asked the father. "How will you support children?"

The conversation proceeded like this...and each time the father questioned, the young idealist insisted that God would provide.

Later, the mother asked, "How did your talk go, honey?"

The father answered, "He's a Democrat. He has no job, he has no plans, and he thinks I'm God." 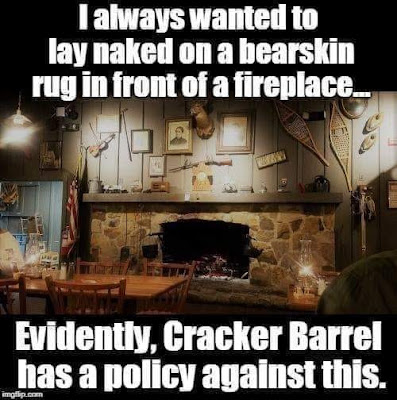 Keep em coming folks!
Posted by Blue Heron at 9:38 AM

Fabulous compilation post Heron! Death during vanity surgery is why I don't get a neck lift. I know that would be me and couldn't face anybody after I died getting it. -DO