Fun while it lasted 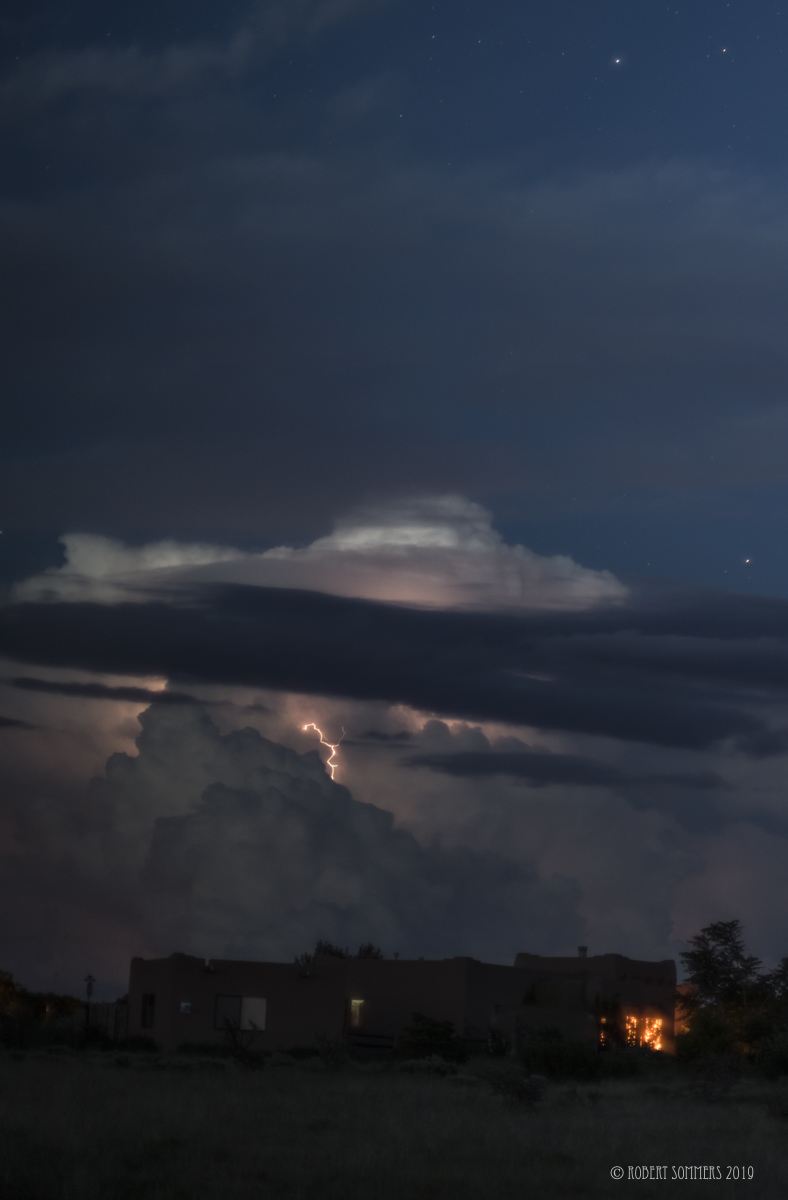 Sharp eyed blog readers will notice that there is no longer a link to my photography page Past Captures on Google +.

I stored roughly 800 best of shots there for my readers' viewing pleasure.

I had several thousand followers, alas, the number is now 2449 and shrinking every day. Because Google + will soon be no more. April 2, 2019, it is pow.

Google has this way of pulling the rug out from under platforms just when they were settling into a good groove.

Now its one time adherents are in cyber free fall. I lose followers now on a daily basis, at the end of the month the whole platform will be toast.

Social Media death is emotionally debilitating to most of us. I was on the Well and Prodigy way back when, sort of an early adopter. Watched them die and then did Facebook for a tour or two.

Wasn't for me, nor was Twitter. I learned to pull the plug. Sort of liberating to get away from the chatter. But it hits some folks real hard, especially those of us that are prone to oversharing.

Google + was great because for some reason, its patrons were unfailingly kind and supportive of each other. No slagging. The forum allowed photos to be put up in high resolution, uncrunched and uncompressed.

I learned a lot about the world of ours. There are talented people on every continent, island and archipelago and they are every shade you could think of and also members of every clan and creed too. From Sri Lanka to Iceland I met a lot of people online I respect greatly, both as people and artists.

People are running scared now. Many are going to MeWe. I think that I will lay off social media for a while, do my blog thing and see if an even better forum shows itself. I don't like the instagram aspect ratio. Don't like the closed and insular nature of Facebookland.