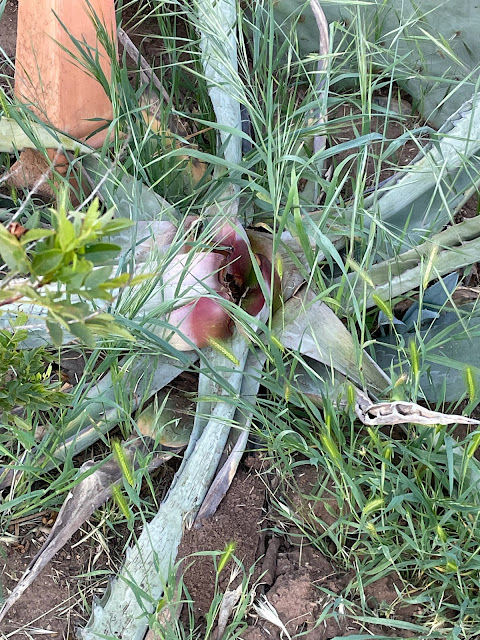 For about two years now I have been losing agaves from my yard.

I assumed that it was a fusarium fungus as I believe that I had an infected palm tree at one time. 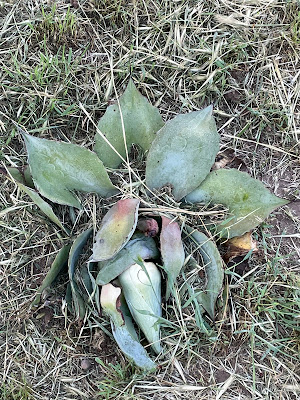 The center shoot just falls over like a rot. I have lost some beautiful plants.

Yesterday I called some experts I know to try to figure out what was really going on. Bruce, a longtime nurseryman in Cardiff sent pictures to a friend who confirmed that I have an agave snout nosed weevil problem. 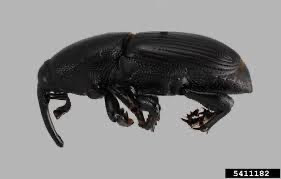 This little bastard scyphophorus acupantatus burrows into the heart of the plant and kills it.

And it is not just me apparently, it is decimating agaves and yuccas throughout the west.

Other friends in Fallbrook are reporting the same issue.

Don Newcomer from Serra Gardens says that the beetle is a real problem and must be combatted vigorously. 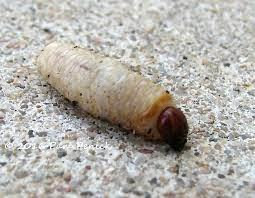 Inside the beetle is an ugly grub.

I am told that you have to be very careful with the dead plant.

Remove it and when the beetles rush out to find a new host you have to smash their incredibly hard shells with a rock or hammer.

Dispose of the carcass in a plastic bag, to a place where it can not infect anybody else.

You can either get rid of all your plants or try a systemic insecticide. I am afraid I will have to take the latter path and I am organic.

But I have too many beautiful and unusual agaves and yuccas to lose.

If any of you have fought this awful pest, please let me know what worked best for you. Here is this gardener's strategy:

Thanks. I'll keep a look out for this evil
Weevil.

I’ve lost a couple of agaves in my relatively young succulent garden and what you describe must be the culprit. Haven’t seen the beetle, but will look more closely for the critters. Are they little or about the size of a small stink bug?

You can see them next to a quarter in one of the pictures.

The evil Russian beetles are in battle with mine. I may pull the nuke option at this point and use poison