Leslie and I drove back from Long Beach a week ago and stopped in Corona for a late lunch at one of our favorite taco shops, Miguel's Jr., home of the "Garbage burrito." I needed to go to the restroom and punched the buttons on the lock after the manager gave me the code. 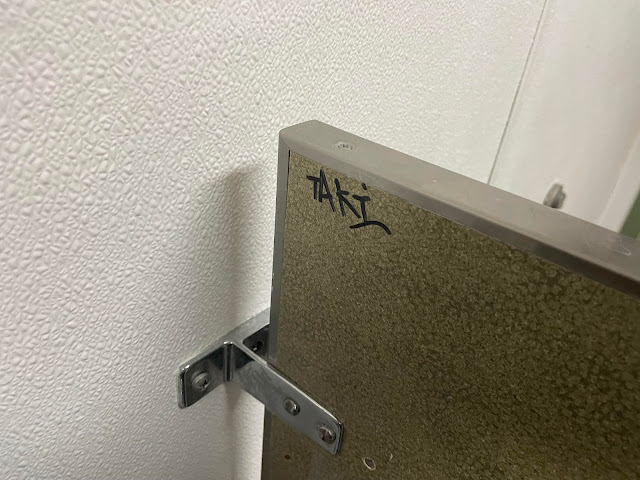 I laughed when I saw the grafitti on the urinal, Taki.

You see, when I went back to New York in late 1971, Taki was the first graffiti artist in New York City.

The first guy anywhere to do what he did, as far as I know.

Which was to paint his name everywhere.

A mysterious kid from 183rd st. had painted his sobriquet Taki 183, all over the city. Walls, subways, garbage cans, the nom de plume Taki 183 was ubiquitous. A year or two later graffiti exploded, but this guy was the first. If it had just been him, the phenomenon would have been mostly tolerable. But unfortunately, it didn't.

Anyway, I see this written on the urinal wall and I had to laugh. Was it a maven of graffiti history scrawling his appropriated call sign in homage to the patriarch or merely a case of history repeating itself? Perhaps the man himself was on a west coast swing and couldn't resist one last scribble. I guess we will never know. 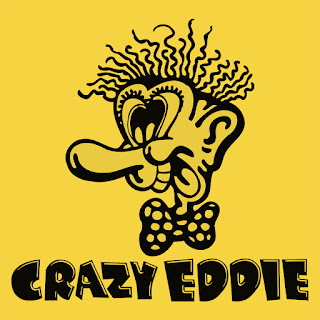 More New York. Remember Crazy Eddy? Did you know it was a big scam? And then there was this:
Posted by Blue Heron at 8:59 PM

I’ll guess that the stalwarts of the NY Sanitation Dept. got themselves tons of “ditch weed”, great for making rope for tying up evildoers, but useless for getting the flower of American youth high.

My brother Robert arrived in New York in 1967-68 and started tagging buildings I think with the tag "Dada"? He was arrested and told not to do it anymore,