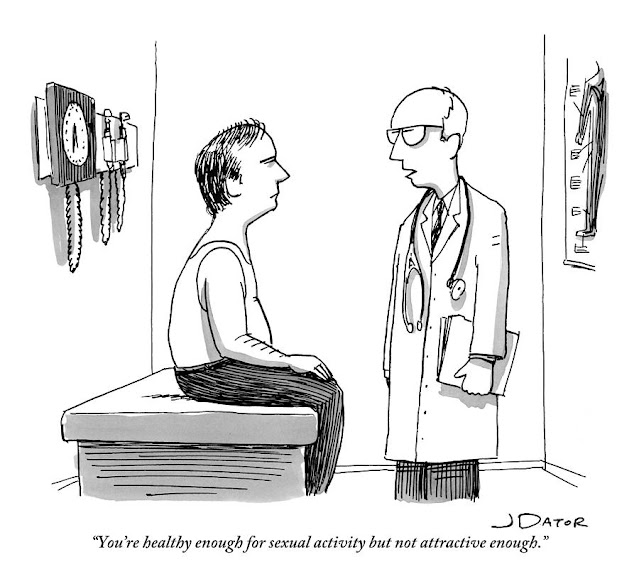 A 75-year-old man walks into a crowded waiting room and approaches the desk. The Receptionist said, 'Yes sir, what are you seeing the Doctor for today?'

'There's something wrong with my dick', he replied.

The Receptionist became irritated and said, 'You can't come into a crowded waiting room and say things like that.'

'Why not, you asked me what was wrong and I told you,' he said.

The Receptionist replied; 'Now you've caused some embarrassment in this room full of people.  You should have said that there is something wrong with your ear and then discussed the problem further with the Doctor in private.'

The man replied, 'You shouldn't ask people questions in a roomful of strangers, if the answer could embarrass anyone.' The man walks out, waits several minutes, and then re-enters.

'There's something wrong with my ear,' he stated.

The Receptionist nodded approvingly and smiled, knowing he had taken her advice. 'And what is wrong with your ear, Sir?'

Little boy comes up to his mother at her tea party and announces he has to pee.
Mother says quietly 'Don't say 'pee' when other people are around, whisper'.
He says OK.

That night he comes in to his mother's bedroom and wakes her up to say 'I have
to whisper'...she says 'OK whisper in my ear'.

I'm glad I did read this before studying my Abnormal Psychology book. It made me laugh. Thank you!