Guys at coffee were razzing me for bitching about how busy I am, "Right, so how do you find the time to blog?" It is a fair question and the truth is that I have been neglecting it a little bit of late. I am buried and the harder I work, the more work seems to be building up. Will definitely have to work the weekend, and every day for the foreseeable future.

I pushed the auction back, tried to give myself some more room, hopefully I can grab a tailwind and catch up. 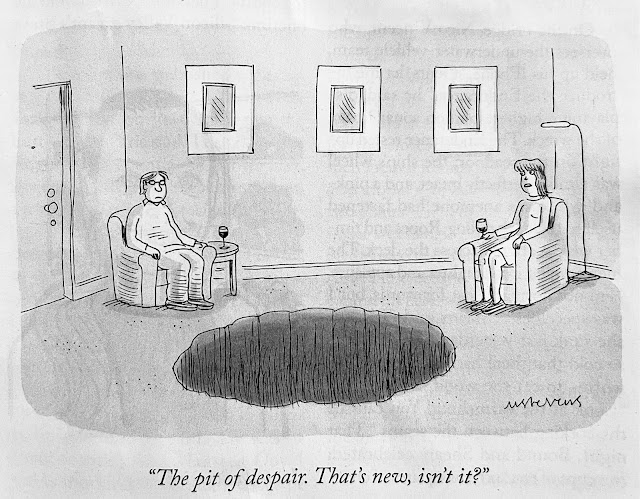 Anyhow, the world is in a very sorry state right now and it is probably better for our emotional health to steer clear of a 24/7 fixation on the news. Russia toying with us by dallying around with hints of nuclear weapons, China bitching about Taiwan, place is a powder keg.
What do you do with bullies? It is like facing monsters in your dreams, you face them and fight them and don't back down. Put up or shut up.
And there is one thing I would like to get off my chest. As a Jewish person who lost over eleven of the immediate family in Auschwitz and whose other side fled pogroms in Bessarabia, I think that Israel looks like crap relating to the Ukraine situation.
I find their supposed neutrality despicable, cowing to Putin because he controls Iranian aggression and keeps it in tow near their Syrian border. Yes, they have a medical team on the ground but some of the voices in that country are plainly pro Kremlin.
Zelensky pleaded with Israel recently for more help.

Ukrainian President Volodymyr Zelenskyy urged Israel to do more to help Ukraine during a speech to Israeli lawmakers on Sunday, voicing his impatience with Israel as it mediates negotiations between Russia and Ukraine.
In a nine-minute live video address to the lawmakers, Zelenskyy said, "You can mediate between countries, but not between evil and good."
He asked why Israel won't give Ukraine weapons or impose sanctions on Russia, and criticized Israel's limitations on accepting non-Jewish Ukrainian refugees.
Zelensky, who is Jewish, invoked the Holocaust in his plea.
"Ukrainians made their choice," he said. "Eighty years ago, we saved Jews," he said. "The people of Israel, now you also have a choice."
Zelenskyy's speech drew criticism from several Israeli lawmakers, mostly on the right wing, who said he overlooked the role some Ukrainians played in the Nazi genocide of Jews.
In response to the Ukrainian president's Holocaust reference, Israel's Yad Vashem Holocaust memorial in a statement to NPR called it a "trivialization and distortion of the historical facts of the Holocaust."

I find Israel's posture very disturbing. Especially the words coming out of Yad Vashem, an organization greatly funded by a Russian oligarch. Comparing an act of bald Soviet aggression to the holocaust is not a trivialization or distortion, it is an accurate appraisal of what can happen when the wolf is at your door. Hopefully the current scenario will not reach such a conclusion.
The holocaust has been fetishized by these people and I am sick of it. How about we forget the past for one brief moment and look at what is happening in the present. Yad Vashems are created to stop acts of genocide against any people, jewish or not. This "ours was worst" attitude is myopic nitpicking of the worst order.
A 96-year-old Holocaust survivor, Borys Romanchenko, was killed Friday by a Russian strike on the Ukrainian city of Kharkiv. He survived Buchenwald. A Russian missile strike has struck near the Babyn Yar Memorial, a place which 33,771 Jews were killed over two days in World War II.
I stand with my landsman Zelensky and the people of Ukraine on this one. You get to pick one side or the other, not both.
*
My father is a Sabra. When I came back from living in Israel in the 1970's, I befriended an ex Israeli Colonel who lived in Carlsbad. I said something that he considered less than charitable about the country. He remonstrated me and said that one must never publicly bash the country. I think that is what sets Israelis and the Jewish diaspora apart. We tend to be more impartial referees.
I rarely bash Israel and I am not trying to do so here, they are in a tough position. But Vladimir Putin is nobody's friend.
*
Israel will sell Pegasus spyware to repressive dictators but not to the Ukraine or Estonia.

Israel’s government has authorized Pegasus to be purchased by authoritarian governments, including Saudi Arabia and the United Arab Emirates, that have used the weapon to spy on dissidents, human rights activists and journalists in those countries. Democratically elected leaders in India, Hungary, Mexico, Panama and other countries also abused Pegasus to spy on their political opponents.

The Ukraine controlled one third of the USSR's nukes when it broke up in 1991. Maybe they gave them up for empty promises?