Having it both ways... 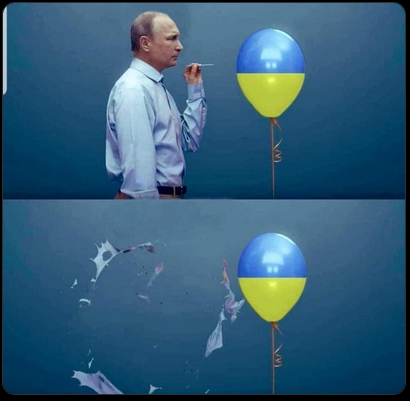 I think that it would be advisable to remember their names in the future, just in case we need to keep score.

You would be hard set to pick a bigger group of a-holes if you had a week or two.

How many are actually on Vladimir's payroll? Massie is definitely cozy with the Russians, who have poured millions into Kentucky. Just surprised by Gosar and Gohmerts' absence on this one. Maybe they were at the dentist?

The only one I don't have much of a bead on is Grothman who issued a statement along the lines of it was tough to make a financial sacrifice in europe with aliens streaming across our border. He ultimately voted no because he was afraid that the aid would help promote LGBTQ and human rights issues overseas. And we obviously can't have that.

Grothman said before the vote that while he believes suspending normal trade relations with Russia is “important,” he had concerns about the part of the bill that would alter a human rights law, known as the Magnitsky Act.

Grothman said he was concerned that the changes to part of that law, defining human rights abuses, could possibly be used to apply economic sanctions to countries over their stance on LGBTQ rights or abortion laws. 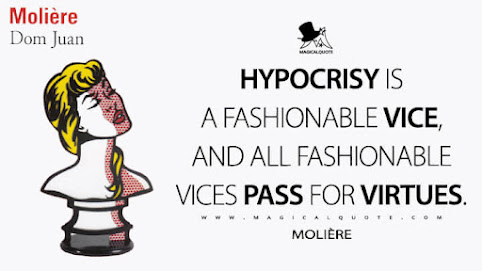 The biggest hoot today is the hue and cry from the Senate GOP castigating Biden for not providing weapons to the Ukraine fast enough.

I realize that many of you do not get the Washington Post and can't get through the paywall so I will try to give you the upshot.

While one can certainly quibble with Biden's hesitation on arming the skies over the embattled country and possibly triggering World War III, don't vote against aid and then bitch in the next breath because it is not getting there.

The headline: More than two dozen Senate Republicans demand that Biden do more for Ukraine after voting against $13.6 Billion for Ukraine. Thirty one Senate Republicans voted last week against the $1.5 trillion spending bill to fund the government, increase defense spending and provide humanitarian and military assistance to Ukraine. In recent days, many of them have clamored for more weapons and aid.

I guess these people are feeling a little heat from their constituents and are pirouetting into one of those beautiful displays of hypocrisy we have all come to love and showing us the patented old about face.

Consider Sen. Rick Scott (R-Fla.), who heard Ukrainian President Volodymyr Zelensky’s emotional plea in a virtual address to Congress on Wednesday for more weapons and a no-fly zone over Ukraine.

“President Biden needs to make a decision TODAY: either give Ukraine access to the planes and antiaircraft defense systems it needs to defend itself, or enforce a no-fly zone to close Ukrainian skies to Russian attacks,” Scott said in a statement. “If President Biden does not do this NOW, President Biden will show himself to be absolutely heartless and ignorant of the deaths of innocent Ukrainian children and families.”

Last week, Scott was one of 31 Republicans to vote against a sweeping, $1.5 trillion spending bill to fund government agencies and departments through the remainder of the fiscal year and that would also include $13.6 billion in assistance for Ukraine. Biden signed the bill into law Tuesday, casting the aid as the United States “moving urgently to further augment the support to the brave people of Ukraine as they defend their country.”

After casting a “no” vote, Scott assailed the overall spending bill as wasteful, arguing that it was filled with lawmakers’ pet projects. “It makes my blood boil,” Scott said last week.

Hawley, Sasse, Cotton, Kennedy, Cramer, all these folks pulled the same number, making the unfortunately accurate bet that the American public was too dumb or indisposed to either notice or care. The GOP embrace of Putin does startle me a bit but then again, I am not real smart. The GOP needs to figure out if they are backing Russia and Putin or the U.S. of A. Bit of a house divided.

The Russian invasion of Ukraine has highlighted divisions in the Republican Party on U.S. involvement overseas and the standing of the NATO alliance. For decades, during the presidencies of Ronald Reagan, George H.W. Bush and George W. Bush, the GOP embraced a hawkish view with robust military spending and certainty about coming to the aid of allies.

President Donald Trump’s “America First” outlook and efforts to undermine NATO, including questioning why the military alliance even existed, secured a foothold in the GOP, reflected in the response of Rep. Marjorie Taylor Greene (R-Ga.) to Ukraine. In a video Wednesday, Greene blamed both Russia and Ukraine, and warned against U.S. intervention. Biden has said repeatedly that he would not send U.S. troops to fight.

Ukraine is to blame? Really Marjorie? And maybe Zelensky is just playing the crowd but his minion did offer this:

...on Thursday, Zelensky’s chief of staff, Andriy Yermak, tweeted that the was “grateful” to the United States, which he described as Ukraine’s “reliable partner.”

“[Biden] does more for [Ukraine] than any of his predecessors,” Yermak tweeted.

Tucker Carlson says America could be hurting Ukrainians by providing weapons in their defense against Russia. Huh? Better they should die quickly and not prolong the agony? 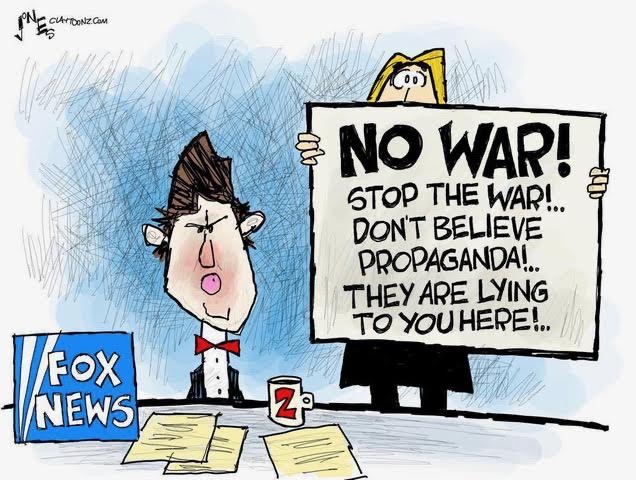 The MAGA crowd is ditching their Putin t-shirts mighty quick like. Here he was a perfect example of a populist leader, promoting orthodox religion, being as macho as you can get and keeping those nasty minorities and queers in jail where they belong. Now the wonder kid is blowing up kindergartens and maternity hospitals while being successfully fought by old people and women with little or no military training. Marjorie Taylor Greene needs a new hero.