I wanted to get one of these beach wagons to make my swapmeet excursions a little easier. Those collapsible canvas numbers.
I was going to buy one at Home Depot but everybody said it would be easier online so I bought it on amazon and saved fifty bucks.

Or so I thought anyway...

It was supposed to come sometime between Thursday and Tuesday, was hoping for the former so that I could haul some stuff but no luck. 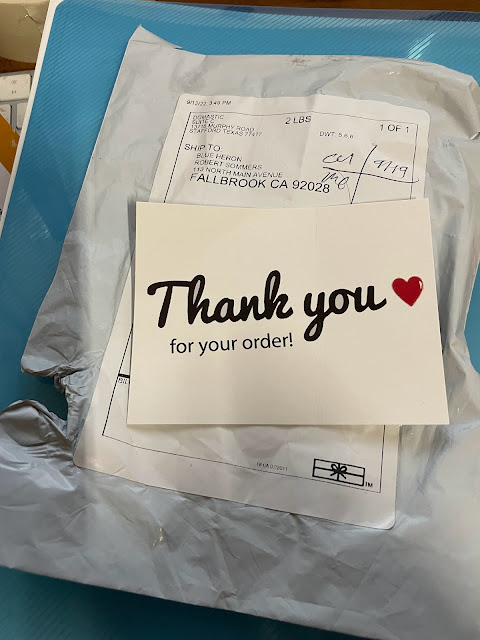 Yesterday UPS came and delivered a little package, about 4 x 5" in size.

Inside was this small cardboard note, thank you for your order.

I thought that was nice, to send a note, but where was the large package? 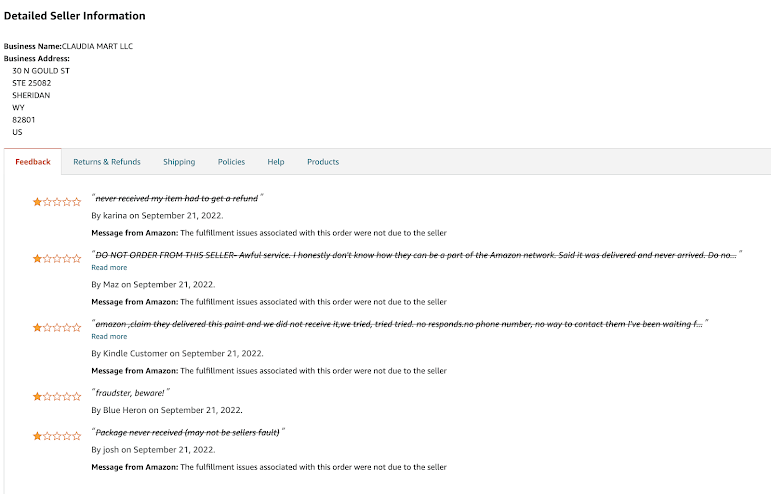 I checked the tracking number and this was the package. I had been scammed. Company had been okay for a while but in the last month 22 people have reported just getting these sweet little notes and not their merchandise. I contacted amazon and should be getting a refund eventually.

Sameclub or Claudia Mart LLC are Texas or Wyoming ripoff artists and I had been had. Turns out that there have been a bunch of scams reported at their Sheridan address. Next time I go to a tangible store and put my hands on the item before I give them my money. Tangible goods. Still, the card was a nice touch...