John is in his mid-40s and stands five feet eleven and a half. Big-hearted laugh. Built like a saguaro cactus. If you squint he kind of resembles a brolic Neil deGrasse Tyson. He’s in town to see his orthopedic surgeon, having arrived last night from Harrisburg, Pennsylvania, where he works as a network engineer for the government. He almost missed his flight and was in such a rush he forgot to bring the crutches he’s supposed to be using, but, again, he’s been feeling pretty good.

That John is on his feet at all is impressive—and probably foolish—considering that only eight months prior, he was five feet eight and a half. Back in September, he paid $75,000 for the agonizing privilege of having his legs surgically lengthened. That entailed having both his femurs broken, and adjustable metal nails inserted down their centers. Each nail is made of titanium, which is both flexible and sturdy, like bone, and about the size of a piccolo. The nails were extended one millimeter every day for about 90 days via a magnetic remote control. Once the broken bones heal, ta-da: a newer, taller John.

Why I will never buy a Tesla. 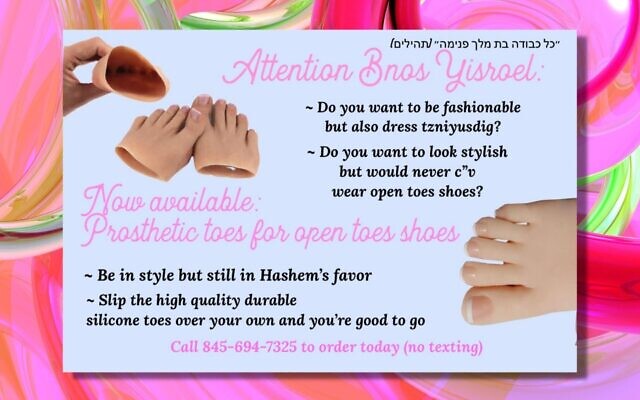