Saturday mailbag and other stuff. 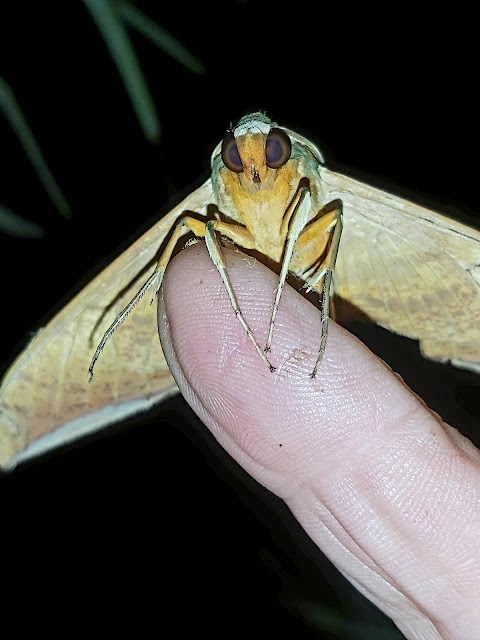 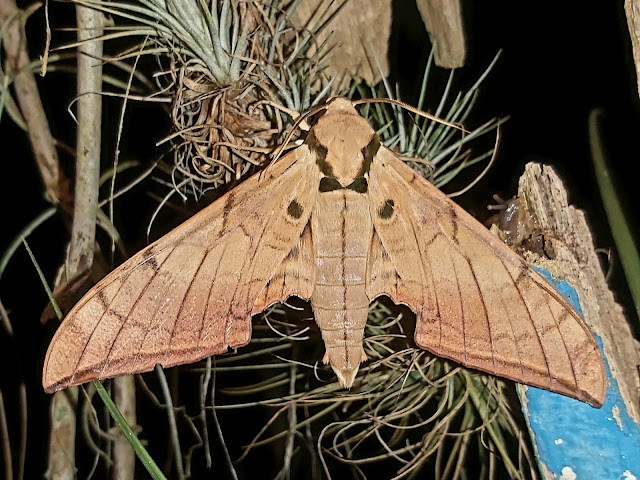 Shawn from Thailand sends pics of bugs.
Which reminds me that I had a giant moth outside my shop door the other day. 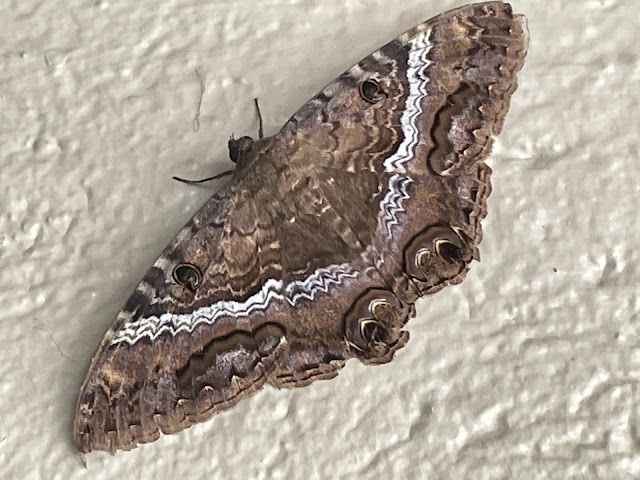 I think any objective viewer would find mine far prettier. 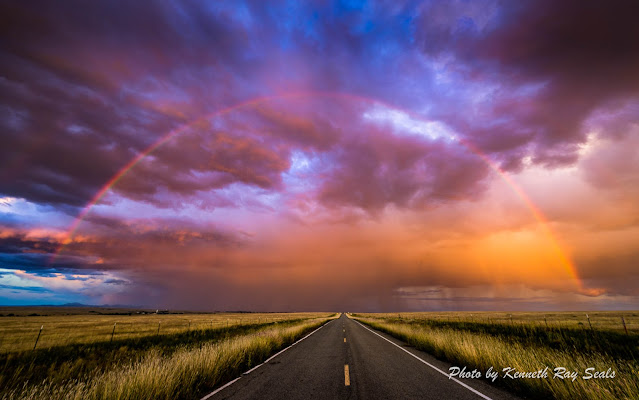 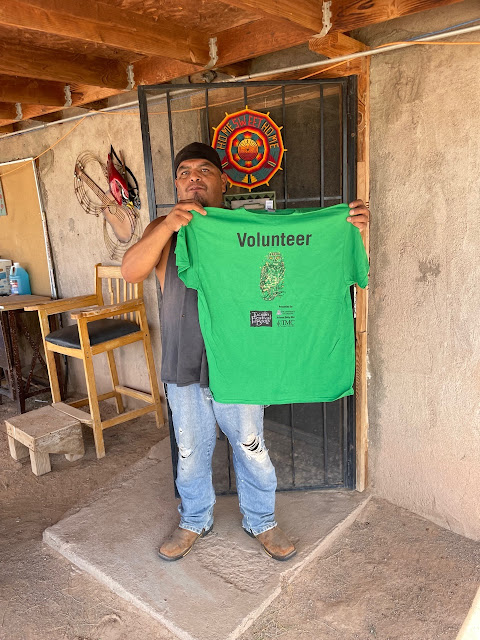 Terry DeWald handed out literacy t-shirts to his basket weavers on the Pima reservation. 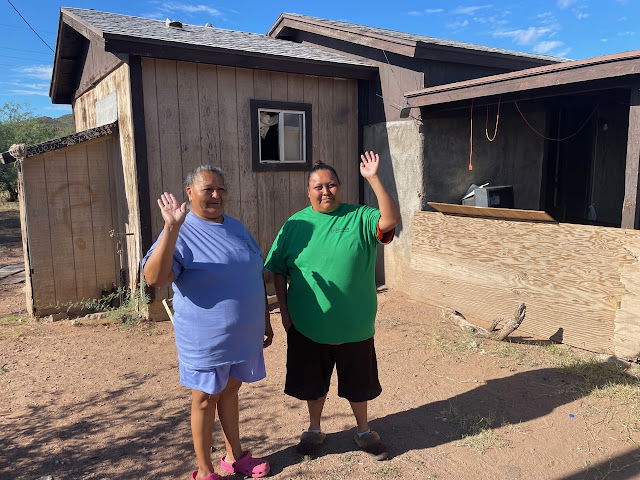 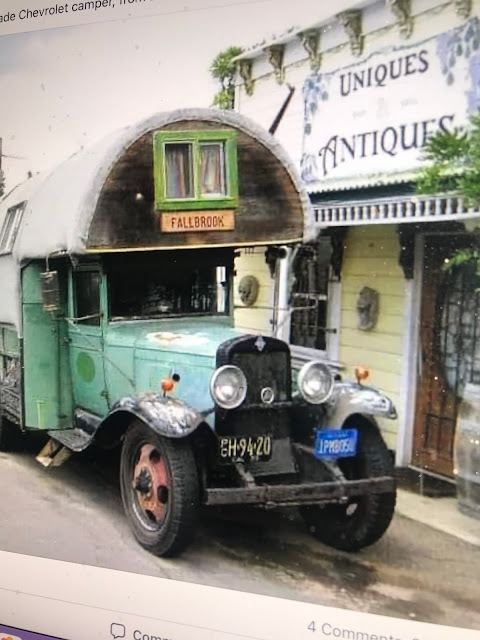 Not sure of the year but I think it is Roy Moosa's place.
* 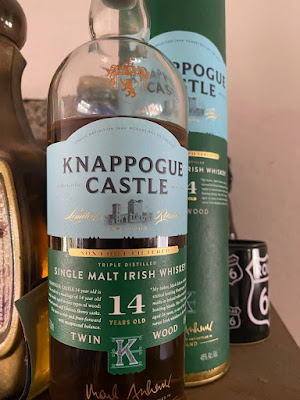 Had a bar-b-q at Jim Ramsey's yesterday and he broke out the single malt. 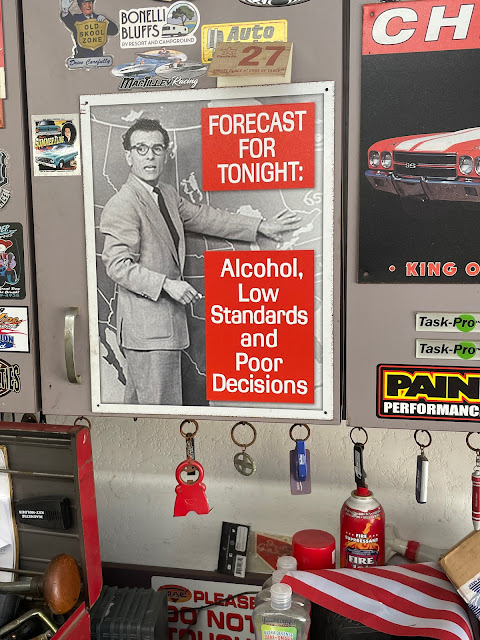 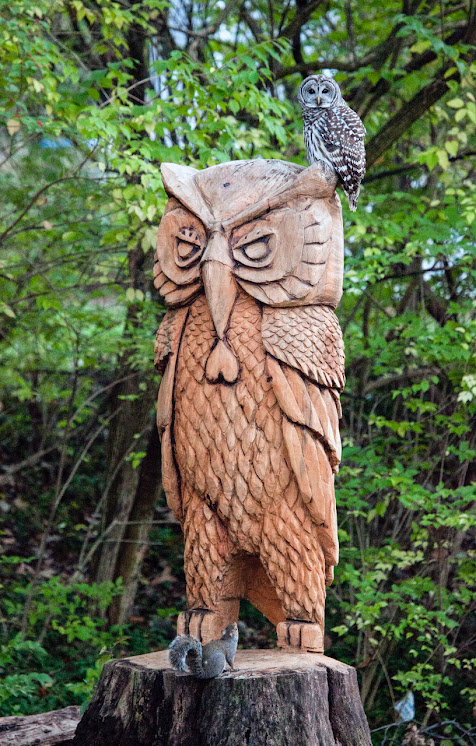 Peter and Linda sent this over:
It seems you like Owls, so do we, so much so that we hired a wood sculptor to carve this Owl out of a Locust stump we left for that purpose.  We fashioned it after the Metal frame Owls at the entrance of the Electric Forrest Music Festival in Michigan.
I was in the house and saw that a Bard Owl had landed on our Owl, I snuck out the Kitchen and took about 15 shots, when editing them I noticed this shot of a squirrel that had jumped up on the stump and looked up to its horror to find its two principal predators looking down at it!

My night bloomers had an epic week, over a foot wide beauties. 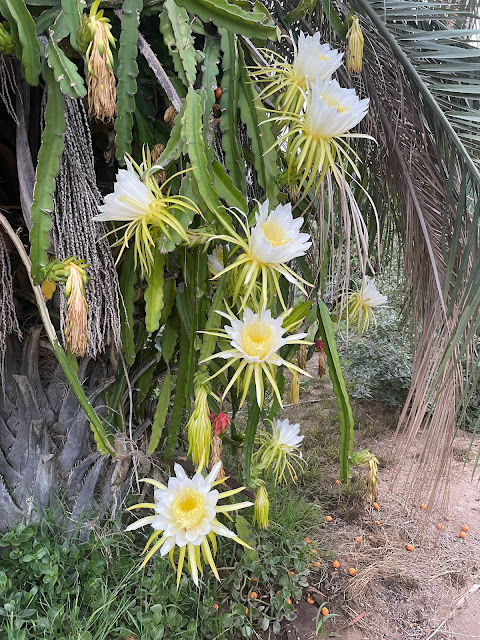 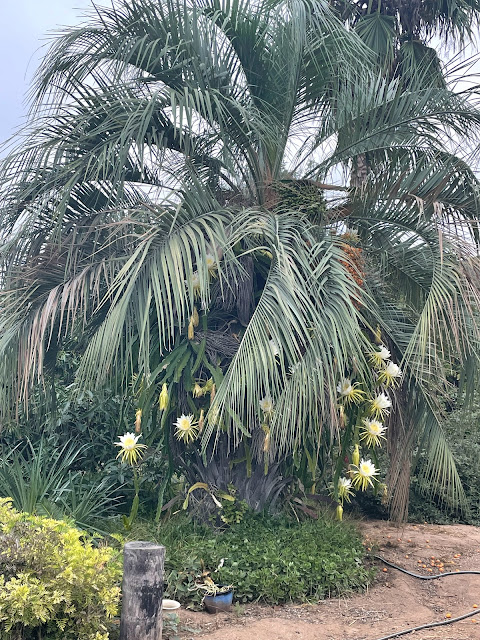 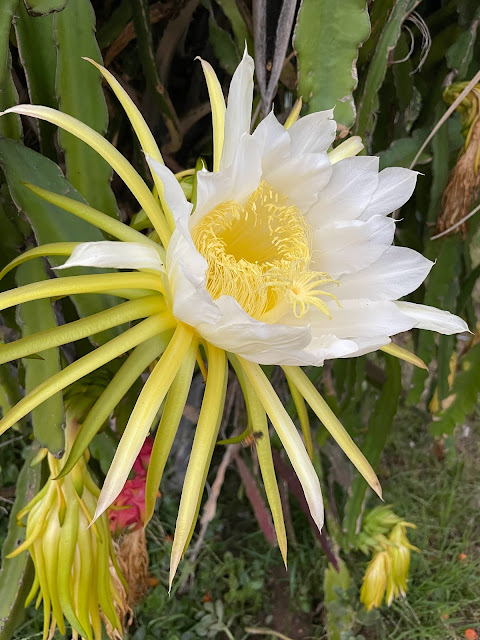 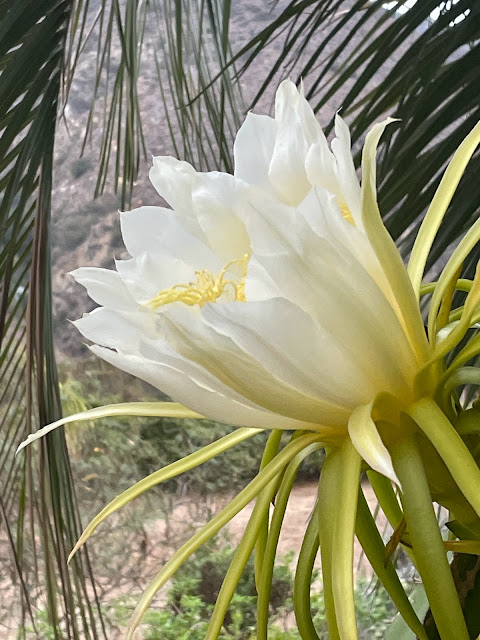 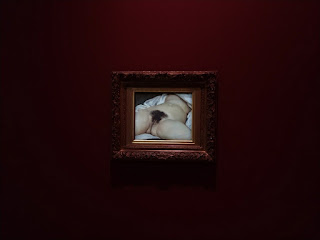 Barry sends this shot over from the Musee D'orsee in Paris.