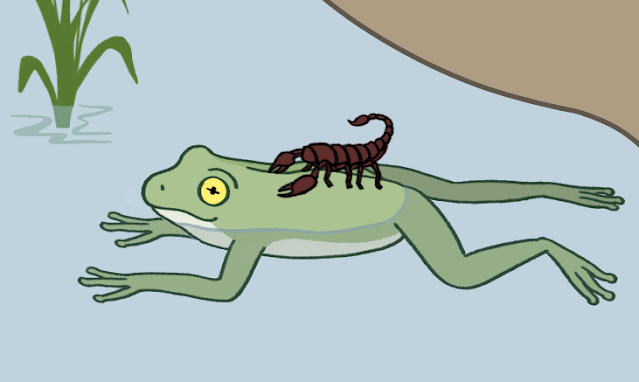 Probably most of you are aware that the New York Attorney General is alleging that ex President Donald Trump and three of his kids fraudulently deceived his lenders by inflating the value of his real estate holdings, not just a little but at times by a factor of nine or ten. He not only fudged on the stated value, up or down, depending if he was talking to a tax man or a banker but also on the square footage of the properties. Trump valued his Fifth Avenue penthouse at $327 million dollars (a price never paid before for a NYC apartment) but he also inflated the actual square footage to three times its actual size.

“We found that Trump, his family, and the Trump Org used fraudulent and misleading asset valuations over 200 times in 10 years on his annual financial statements. These statements were then used to obtain hundreds of millions of dollars in loans and insurance coverage.” Letitia James

In typical Trump fashion, he is blaming the lenders for his falsehoods, he says that they failed to do their due diligence. Basically, it was their fault for believing him in the first place. And in the end, everybody got paid, at least according to 45. Cheating is evidently a time honored part of the game, expected really.

...in an interview with Fox News Channel’s Sean Hannity, Trump said his company’s financial disclosures warned banks not to trust the information provided.

“We have a disclaimer right on the front,” he said, that warned banks: “‘You’re at your own risk.’ … ‘Be careful because it may not be accurate. It may be way off.’ … ‘Get your own people. Use your own appraisers. Use your own lawyers. Don’t rely on us.’”

*
When I read this tonight I immediately thought of an old dealer cohort friend of mine, the late Steve Arnhart. Steve knew more about glass, especially Italian glass, than anybody I have ever known. He wasn't a bad sort but he definitely had a larcenous streak and a predilection for speed and young boys, a failing that ultimately led to him dying in jail. But that is another story. He was not the worst person I have ever met, in spite of it all, but he, like the rest of us, definitely had his failings. I liked him a lot despite it all, he was brilliant and irascible. Miss the guy, as twisted as he could be on occasion. You are thrown in with certain people in your life and sometimes it is best not to judge.
Anyway Steve was also notorious for stringing people out for money. He never got sideways with me but plenty of people walked around with five or six bad Arnhart checks in their billfolds and sometimes they took years, if ever, to be made good. There are several other notorious antique dealers today who are famous for the same thing but I don't think I should be naming names so I won't spill, at least not yet.
Arnhart gave just such a bad check to my dealer friends John and Rick. A considerable sum. Rick tracked him down and when confronted Steve looked at him and flipped it around, blaming him. "Everybody knows you can't take my check, you idiot. What were you thinking?" And there it was. Trumpian in its brilliance. Your bad. Why would you be so stupid to believe me? When John and Rick told me the story I had to start laughing, it was so audacious.
Posted by Blue Heron at 8:51 PM

I really don't find people like that amusing. ~ Diane O

I have an even better Steve Arnhart story to tell you…