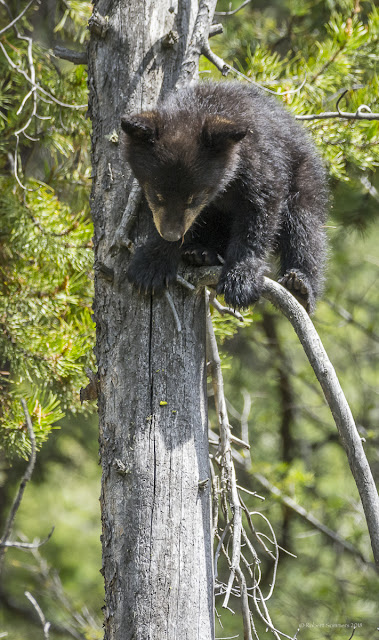 The Trump administration is proposing a rollback of hunting regulations that is both disgusting and inhumane, or seems so anyway, to this nonhunter.

The new law would make it permissible to shoot hibernating bears and wolves and their offspring in their own dens, to bait them, to use artificial lights in their dens in order to massacre them, well here...


The banned practices the park service plans to reverse include: "taking any black bear, including cubs and sows with cubs, with artificial light at den sites; harvesting brown bears over bait; taking wolves and coyotes (including pups) during the denning season (between May 1 and August 9); taking swimming caribou; taking caribou from motorboats under power; taking black bears over bait; and using dogs to hunt black bears," according to the proposed rule.

Seems barbaric. I have a good friend who is an Alaskan, and a rather conservative one at that.

He has been hunting to feed his family for decades, gets a moose every year amongst other things. Don't think that this is his bag. I look forward to sounding him out on this matter, possibly getting a different perspective.

Having said that, I can understand hunting for food but will never understand the little dick practice of trophy hunting, of killing just to kill. Sick bastards.


I shoot with a nikon. Everybody goes home happy.

So disgusting! I don't even understand hunting for food in this day and age.
Barbara