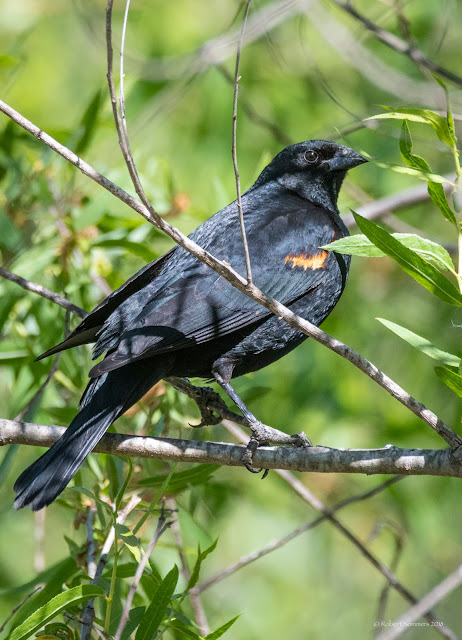 I needed a mental health break yesterday. A break from humans. My out is nature.

I drove to Lake Wohlford, talked to my ranger buds for a few minutes and then headed to the south side of the lake to go hiking.

I hadn't taken the Egret trail before but it turned out that it was just what the doctor ordered. 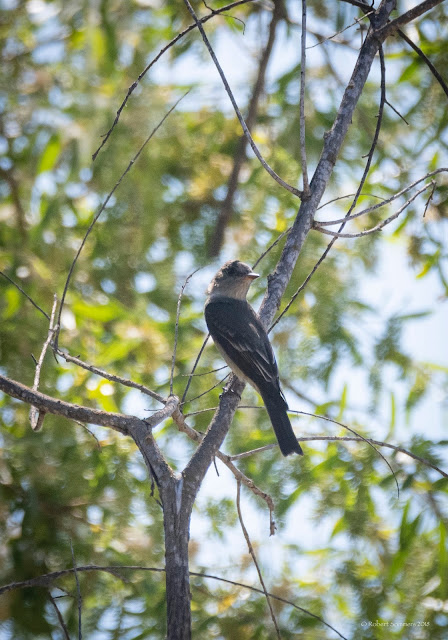 Crossed a couple bridges and one rattlesnake and headed east.

I spied two mature bald eagles in a tree far ahead and above near the top of French Mountain. 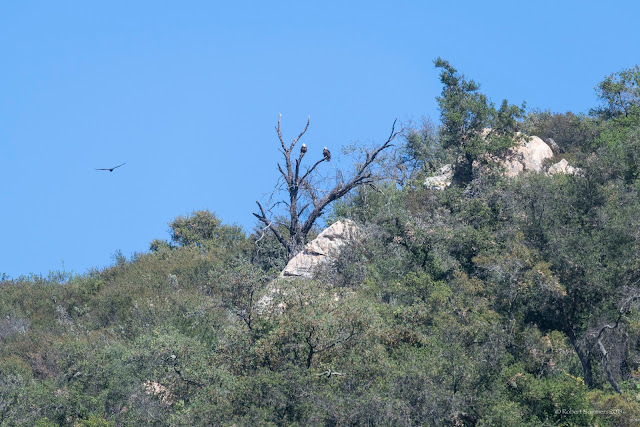 That is always a good sign, in my book anyway. I didn't take my super duper lens this time, the sigma has more reach and I didn't know the terrain so I left the Nikon in the car. I can always come back, plus there was the issue of weight. 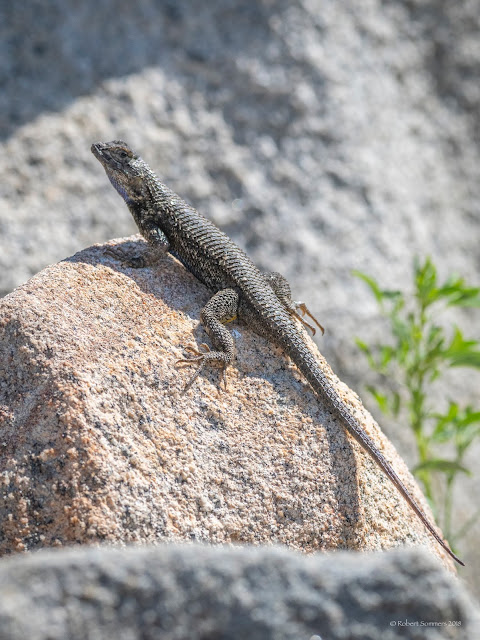 It turned out to be a great walk. Saw a whole bunch of warblers and flushed an American bittern out of a tree.

I saw another mature eagle as I hugged the trail to the shoreline. It scrammed before I could grab a picture.

The water is warmer and the trout aren't biting so there were no fisherman on the lake yesterday. 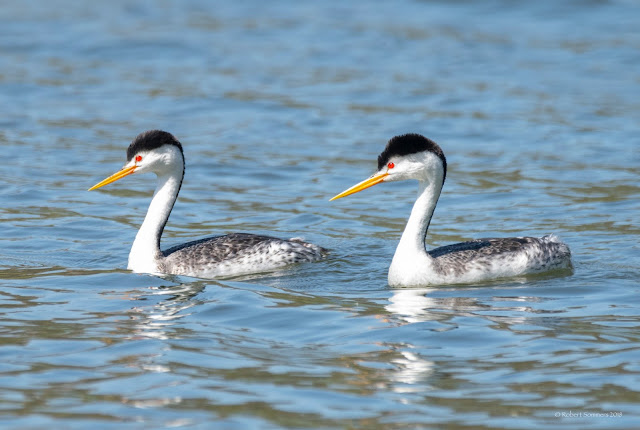 Had the place pretty much to myself except for a couple transients that were having a screaming match in the parking lot. 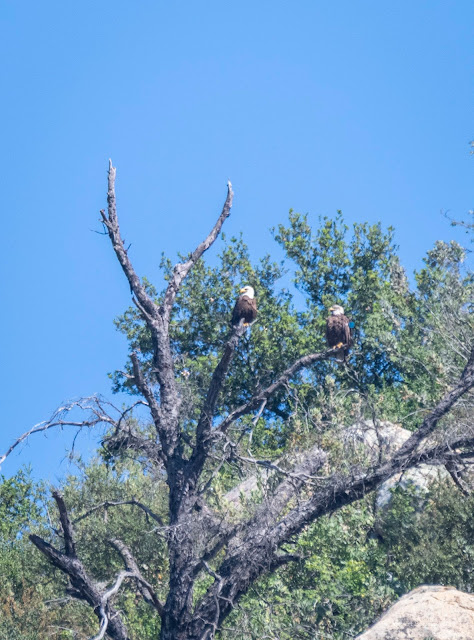 Looking forward to returning very soon and exploring some more. With better shoes.

Afterwards I grabbed some cheap gas on fifth street in Escondido and headed over to G's house, my friend on the last round up with pancreatic cancer.

His brother answered the door, he wasn't seeing anybody. I respected that, made small talk for a while, did he know there was a bird laying on his step, a vireo?

I thought it was dead but it wasn't, just dazed, maybe sitting shiva for my friend. 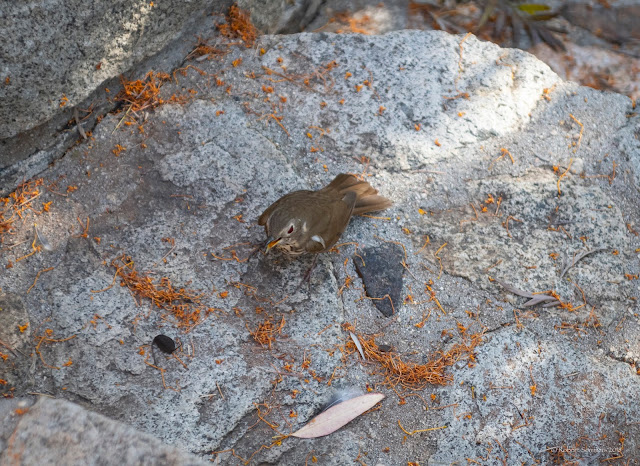 Larry's wife got the bird a dish of water. He showed me where a hummingbird was nesting in a dracaena on the porch. 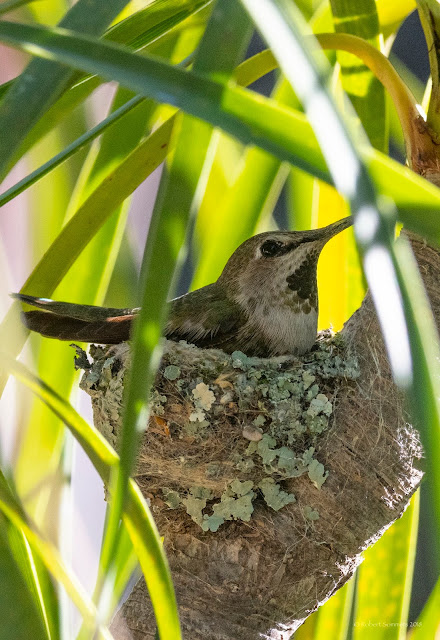 Might be a calliope hummingbird, I am not sure.

I decided to take my leave, said hi and bye in a loud voice by the door and headed for my car.

"Wait."They called me back. My friend of more than forty years had heard my voice, wanted me to come in.

He was laying down, a gaunt shadow of his former form but all there upstairs. We chatted for a while, he fully aware that it is a matter of mere days now.

Then he asked me something strange, was I going to make it? I thought about it and told him that it was a very good question. Odd coming from a guy with pancreatic cancer, inquiring about my well being.

But maybe that is why we have always been so close.  I am grateful he allowed me in to say goodbye. I told him I loved him and he said the same. So happy I got the chance to do so.

This is going to be a very hard summer.

You and "G" are both blessed with friendship and love.