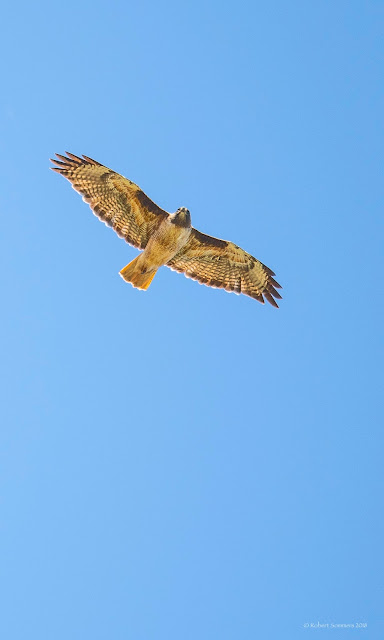 The question first surfaced in 2001, as far as I know anyway, on This American Life on NPR.

John Hodgman posed this one, you could be invisible or you could fly 1000 miles per hour. What would you pick?

An interesting choice? Hawkman or the Invisible Man? You can listen to the short podcast here.

The colloquy and conversation is pretty funny and revealing, e.g. lots of stealing clothes and scoring chicks. Not a lot of saving kids from burning buildings or major altruistic crime fighting pursuits. 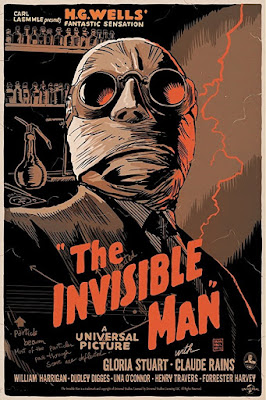 I posed the question at a group function recently.  Most wanted to fly, one thought it would be cool to hide in people's closets and see and listen to what they were really thinking and doing.

This psychologist looks at the query in Jungian or Maslowian terms, the concept of embracing your shadow versus self actualization. 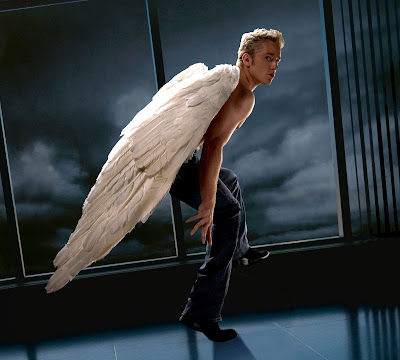 There is obviously no right answer. I am clearly a flyer, my very infrequent flying dreams are my penultimate night time activity. But that is just me.

Never wanted to be invisible, never cared that much about the covert or what others are thinking. I want to fly. What does that say about me?
Posted by Blue Heron at 11:40 AM

Well, DUH>>> Why do you think you picked the name Blue Heron as your nom de guerre????

When I was fourteen I would joke around with my friends about what we’d do if we could be invisible, the usual stuff, mostly about spying in the girl’s PE locker room at school.

I never dreamed that I was invisible, not once. Never.

I have dreamed of flying many times, they’re my favorite dreams.

Those dreams almost always start with me jumping up into a tree or onto a telephone pole, then I fly off of whatever I jumped up on.

Only it’s sort of like swimming. When I jump up I need to use my arms to pull me into the air, like launching from the deep end of a swimming pool or a sandy ocean bottom and swimming to the surface.

When I stop jumping and get to flying it’s like swimming underwater. I like to fly between roof tops.

The air seems viscous when I dream like that. And I never fly never fast, I am always relaxed, happy, get panoramic views including people on the ground who are amazed that I can fly.