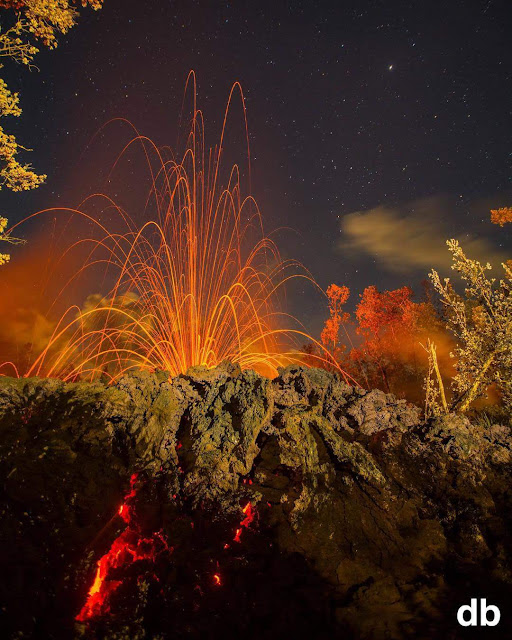 Jerry sent this picture over from Hawaii. His son lives there, a photographer named Demian Barrios took the shot. 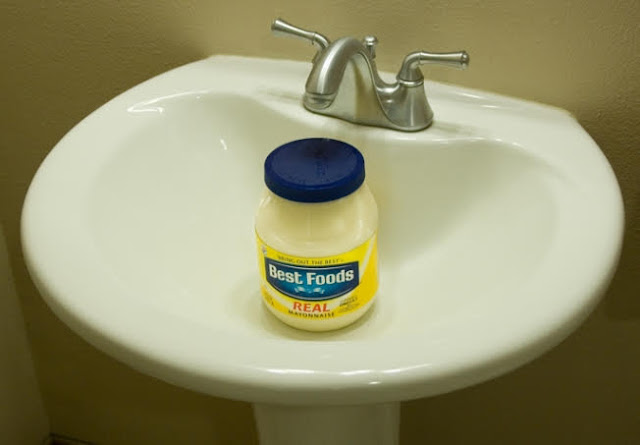 Waited all day Saturday for a SOHO group from San Diego that never showed up and never called. I am appointment only in the gallery and this is the kind of thing that makes me really happy... They did email later and tell me that they were too busy.

Splash sends a nice picture from his perch out at the Salton Sea. 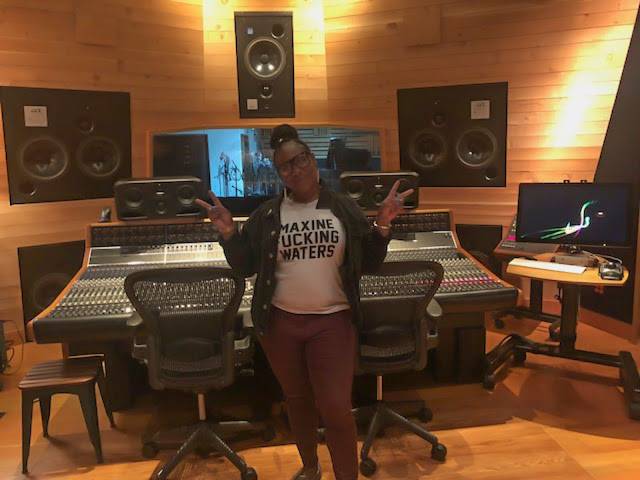 Mallard sent a link over for the new notorious RBG finger puppet. 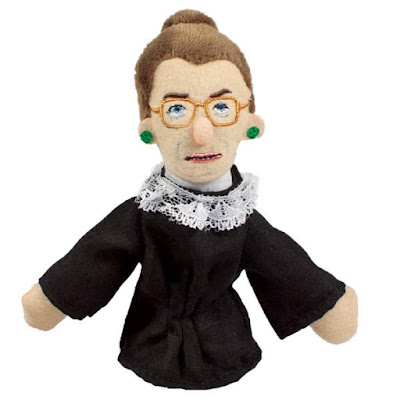 Shawn in Thailand wanted me to to know how female plumbers in Jordan are dealing with the water crisis.

Ricardo, also from Thailand sends this pic over of an interesting concept for dealing with the elderly. 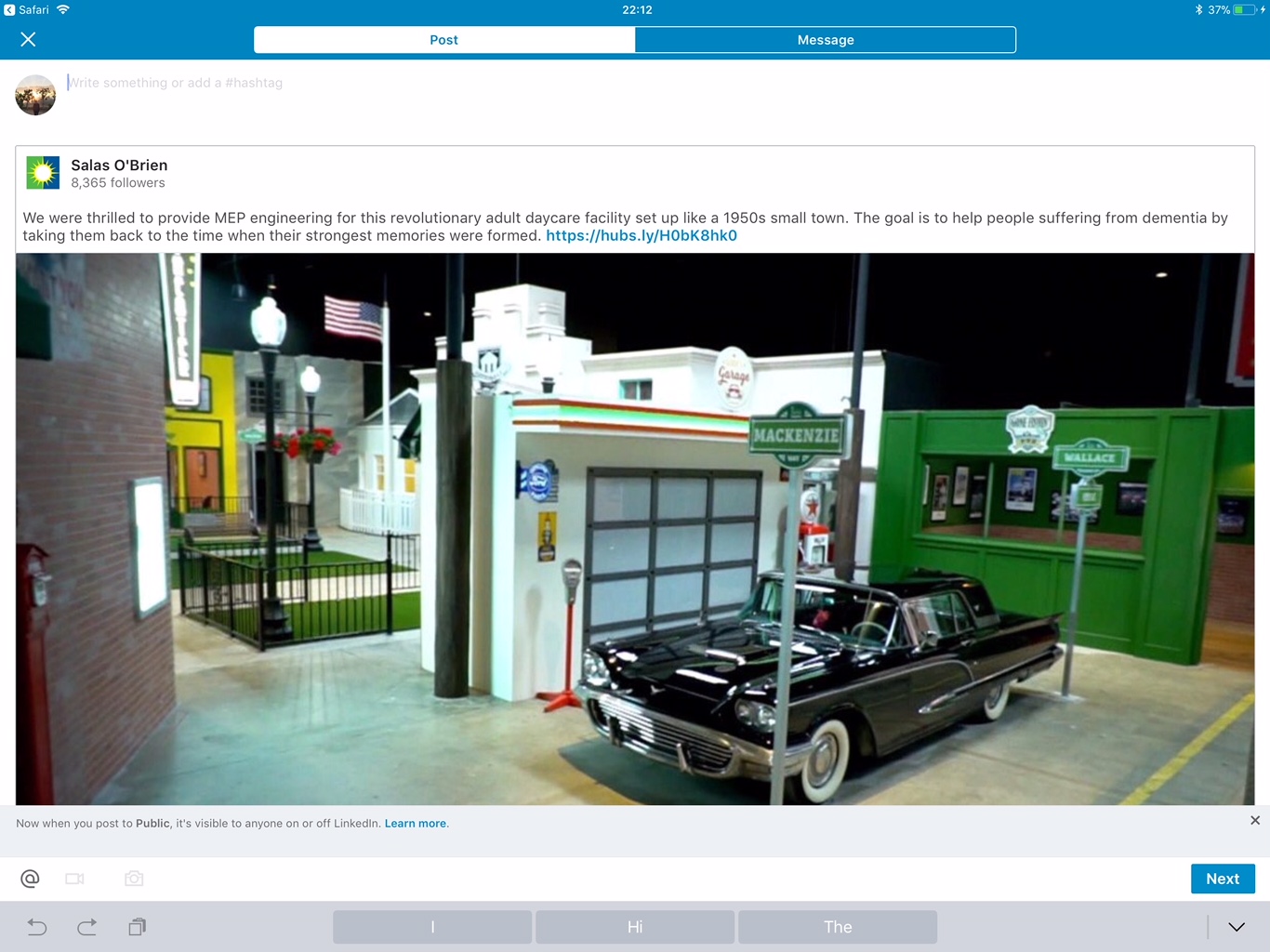 Wanda wants me to listen to this song. I will, I promise.

*
Speaking of music, I heard through the grapevine that Anthony Cullins aka The Fallbrook Kid has won the Young guns guitar competition in Dallas. Unverified but in any case, we are very proud of our hometown musician.

*
Not much else. I had to pick up some artwork from paper restorer in Hemet yesterday and stopped by the San Jacinto Wildlife Area first. Not a lot to see, very dry, but was nice to stretch my legs and see a few assorted creatures, lots of ibis, warblers a few raptors.

And these two male  western kingbirds, sort of going at it. 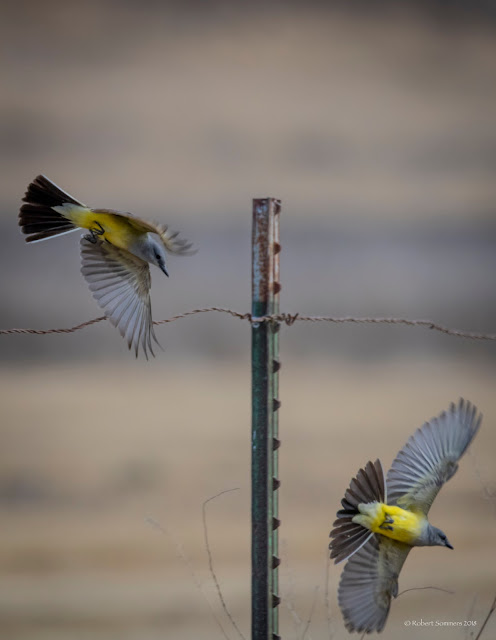 Seems appropriate that the Salton Sea picture has no sea in view.