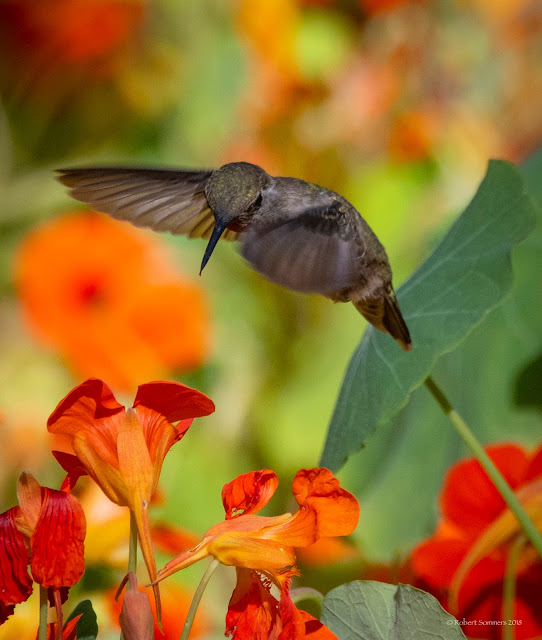 Leslie and I had a nice Sunday.

I have a show in Santa Barbara this weekend so I packed some boxes in the morning to get ready.

We visited our friends Ron and Lena on the coast in the early afternoon, they are freshly back from three and a half months in Asia. 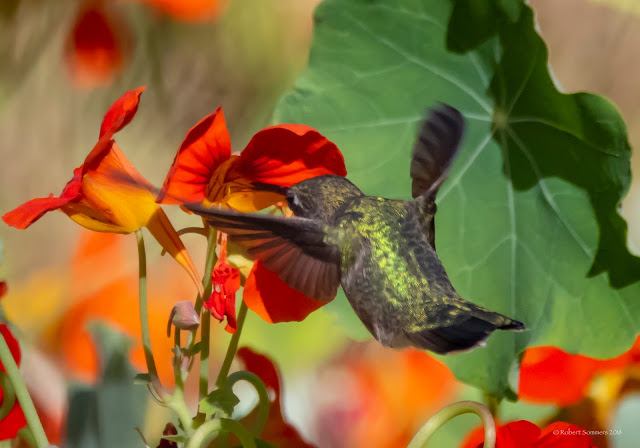 We knoshed and caught up with each other and then decided to take a walk down at San Elijo Lagoon, which is undergoing major dredging and renovation. 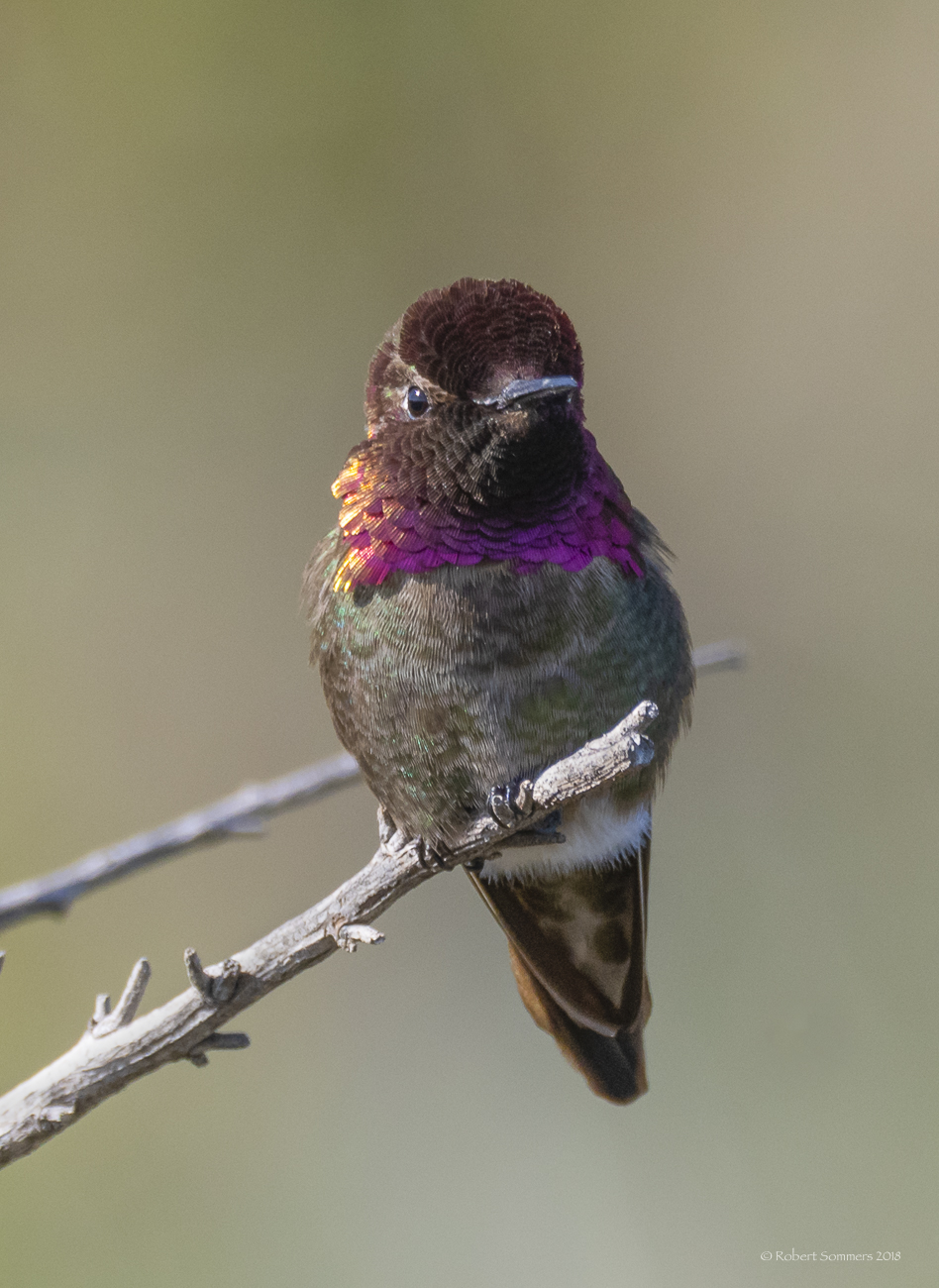 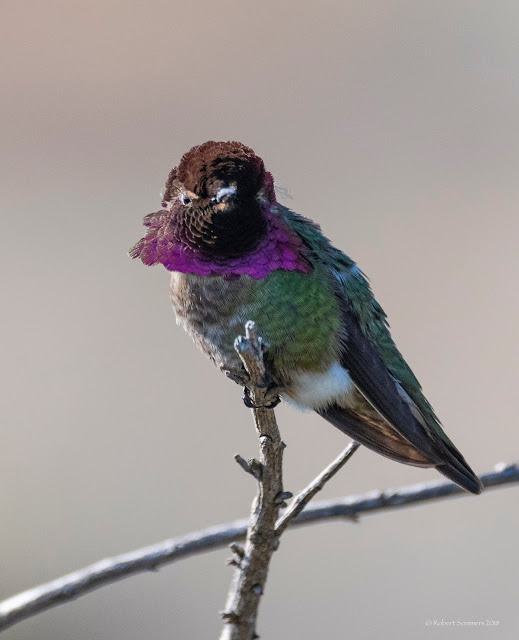 It was very nice down there. Warm and breezy. I just happened to have a camera with a functional lens in the car and I snapped a few pictures while we walked.

There were a lot of hummingbirds out. 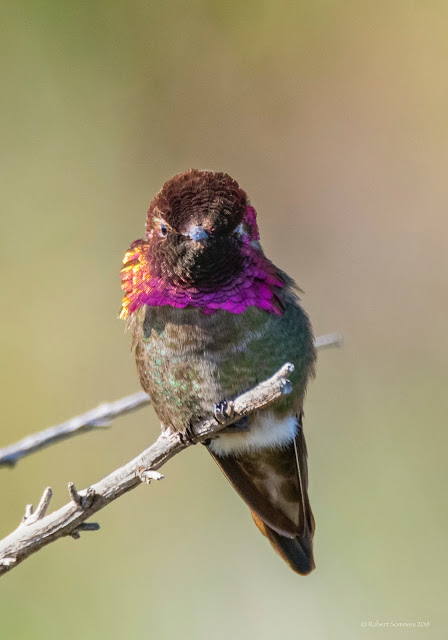 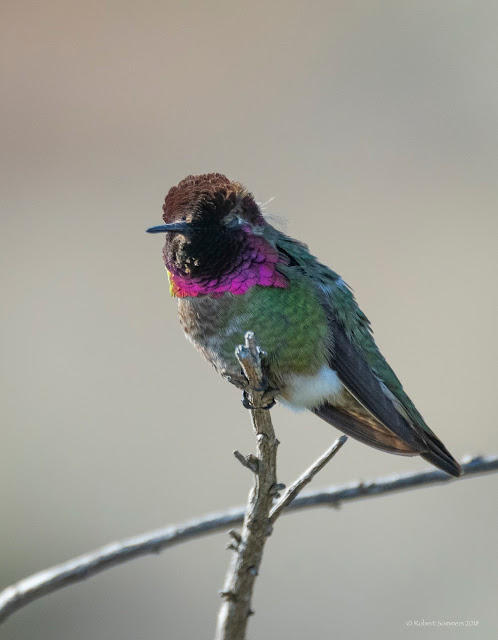 I shot a lot of egrets too but I got to thinking, I probably have captured more pictures of egrets now than any other human being on the planet - I bet that you are getting tired of them?

So I will give you a break. No egrets this time. 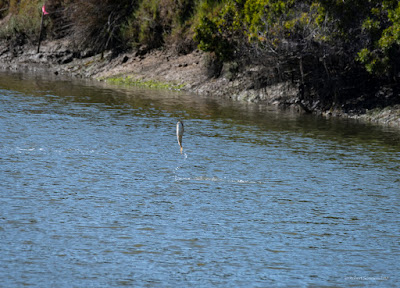 We did see an amazing number of fish jumping out of the water, some of them very large. Not sure if they were getting goosed or what but they were sure launching themselves. 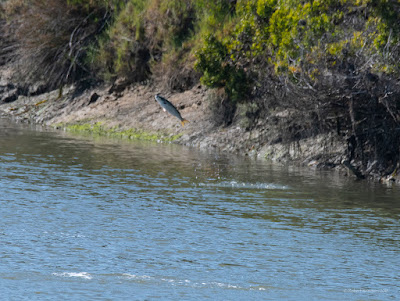 I wish I had better pictures but I am sure that you will appreciate that it is quite difficult to do justice to an unprovoked and unexpected piscine appearance above the waterline.

After our walk my comrades even took me to VG's donuts for an eclair which for those of you that don't know, is pretty darn close to heaven. Sweet!


We had a nice dinner with our pals. Barb Ap stopped by. Caught this pretty house finch that dropped by their strelitzia to say hello. 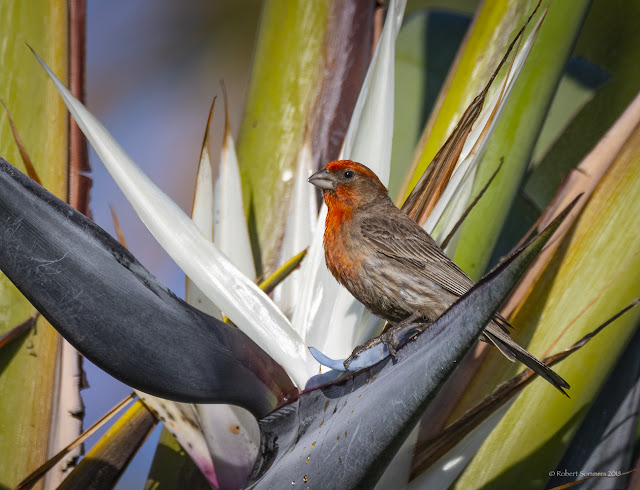 We didn't leave that late but I was totally exhausted, was tough driving home. 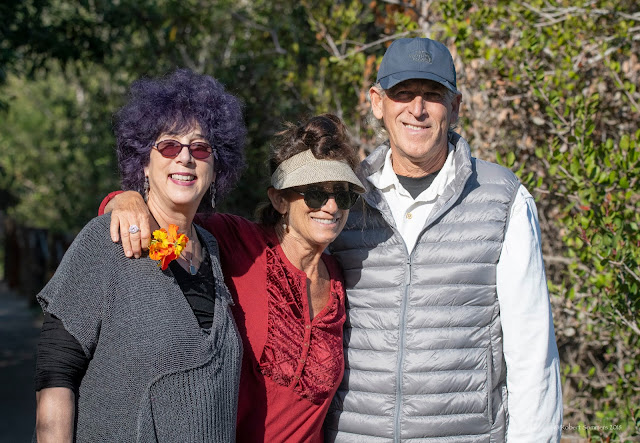 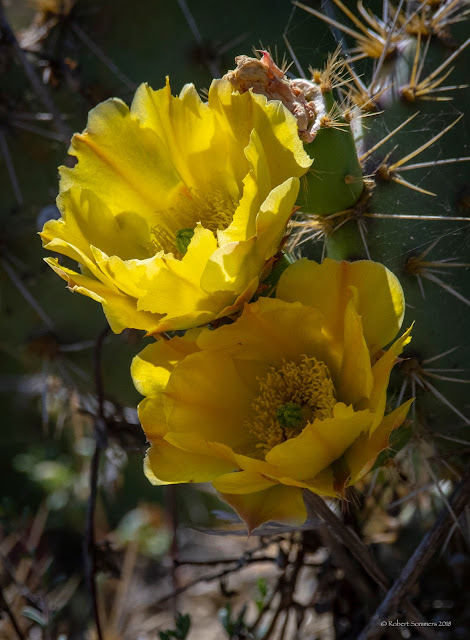 Old friends are about the best thing on earth. You don't have to impress them, entertain them, you can just be yourself. We do a lot of laughing when we are together.