Move along, nothing happening here... 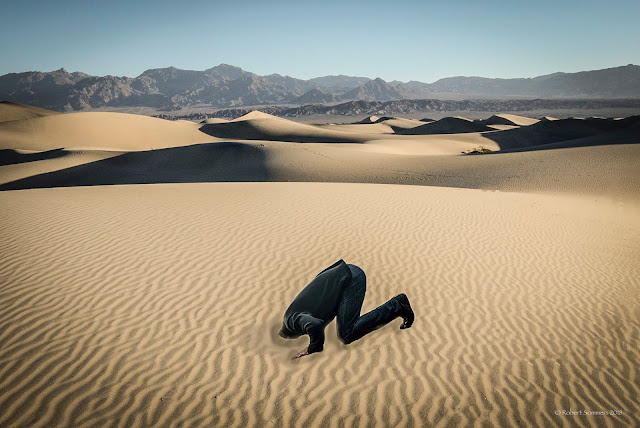 News today that Trump administration has axed the program that monitors greenhouse gases globally. I guess if you kill the data set it is easier to make a case that nothing is happening.

In other news on the environment, affects to human health have always been the criteria for pollution standards. Scott Pruitt wants to change that at EPA and make the economic costs of protecting health an equal consideration.

This goes counter to years of legal precedent, in fact a 2001 U.S. Supreme Court opinion, written by conservative stalwart Justice Antonin Scalia, affirmed that the agency cannot consider the cost of implementation when setting the standards.


EPA Administrator Scott Pruitt said Thursday he wants to radically revise how basic, health-based national air quality standards are set, giving more weight to the economic costs of achieving them and taking into account their impacts on energy development.
Under the law, the standards, setting uniform goals for breathable air, are supposed to be reviewed periodically asking only one question: whether they are protective enough to ensure the health of even the most vulnerable people, based on the best available science.
A foundational feature of the landmark Clean Air Act, the setting of these standards based on health, and not cost or feasibility, was defended adamantly on the Senate floor in 1970 by the bill's main author, Sen. Edmund Muskie of Maine, who declared: "That concept and that philosophy are behind every page of the proposed legislation."
It has withstood legal and political tests for a generation.
Pruitt's proposal would jettison it.

His approach, laid out in an agency memorandum, would fundamentally alter the process for how the government sets what are called the National Ambient Air Quality Standards (NAAQS), which govern six especially widespread and noxious pollutants. The law requires the EPA to review these standards periodically. Pruitt's memo says it will complete two reviews of levels set under President Barack Obama—for smog-forming ozone and sooty particulate matter—before President Donald Trump's first term ends.
With other pollutants, including carbon dioxide that causes global warming and toxins such as mercury, the government may weigh costs and benefits from the outset. For these six, however, public health rises above all other considerations, which are relegated to a secondary role when the states make implementation plans.

Of course, if you are a friend of the crony riddles Trump administration or your kid works at the EPA, the normal rules and course of conduct does not apply to you. See Hugh Hewitt.
Posted by Blue Heron at 9:40 AM