I saw this headline today and thought, damn, so is earth.


I rarely agree ideologically with Rep. Liz Cheney but have found myself admiring her so much during the last year that I almost feel ashamed. Politics aside, she has enough integrity to go against the grain when her party strays and call them on it. Good for her. I definitely see her as a leader in the future and appreciate her honesty and resolve and willingness to stand by herself when need be.

*
K. Conway blaming certain state governments for opening too soon is pretty hilarious considering the messaging that was coming out of this White House.

*
Thanks to Crooks and Liars for picking me up today. Another thousand hits. 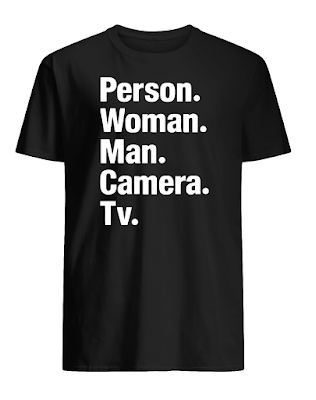