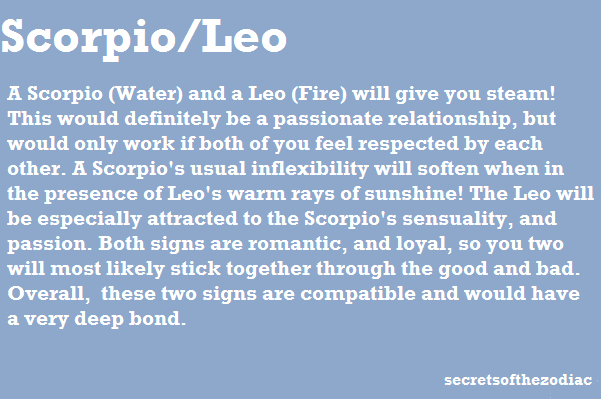 I am married to a very strong woman. I am fairly strong myself. Her parents called us Clash of the Titans.

Occasionally we get at cross purposes, even when trying to do the most mundane and trivial things. It can be fairly comical when our temperatures go up simultaneously.

But after thirty years together I can happily report that the temperatures simmer down fairly easily as well.

Scorpios and Leos are a very interesting combination.

Yesterday we had our new mattress delivered. Leslie didn't like the old California King any more, it was an Aireloom, very expensive, I thought it was fine. But she said she could feel me roll over and wanted something different. Said it had dents. I guess it was past its prime. The memory foam was having an early onset crisis I guess. Not forgetful enough I suppose.

We ordered from an online company she found, I don't know which one. She did a lot of research and paid for it herself.

She called me yesterday afternoon. UPS had put the one hundred and forty lb. box right in front of the gate at our ranch, blocking vehicle traffic. She managed to push it out of the way. I brought a hand truck home from the store and we got it closer to our home with a little elbow grease.

This morning we pulled the old mattress off the bed and tried to collectively drag it outside. When there is no clear subordinate party in a relationship things can get squirrelly real fast. "Grab the handles." "There are no handles on my side." "Yes, there are.""Flip it my way." "Turn it this way." I don't know how but we managed to wrestle it outside with pride and relationship intact. I gave in, I suppose,"Fine we'll do it your way." These sorts of mutual tasks can really test a relationship.

New mattress was released from its cardboard prison and drug in to the bedroom. The plastic opened prematurely and we had seconds to get it on the bed and pull the plastic out from the bottom while it swelled up like a latex chia pet.

Luckily it worked. I laid down on it, seems fine. We have eighteen months supposedly if we are unhappy. Right, like I am going to move that again. Now I have to find someone who needs my old mattress and can pick it up as it is too big to put in my van. Any takers?
Posted by Blue Heron at 1:20 PM