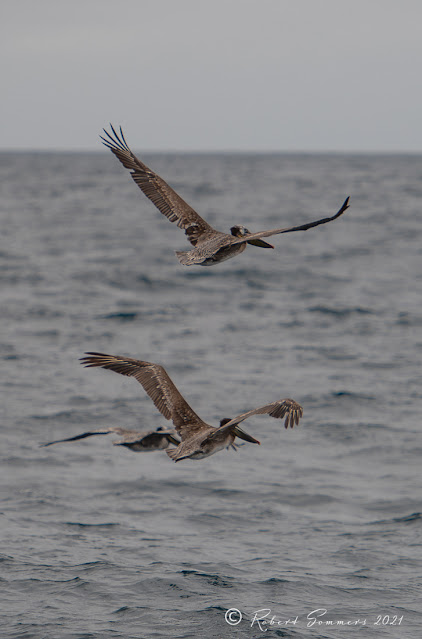 Our buddy Johnny is an avid lover of the sea. He is from back east and had not been on the Pacific since 1977. We fixed that.

Leslie and I wanted to take him whale watching, but told him he could not hook up a tarpon rig to take along, as much as he loves to fish.

There has been a lot of activity on the seas of late, huge dolphin pods of both common and pacific white sided, both humpies and gray whales and a lot of sunfish seen every day.

We left from Oceanside Adventures yesterday at 2:20.

Don was supposed to come too but he chickened out at the last moment, the weather on the gloomy day being a bit too nippy for his delicate Illinois constitution and temperament.

I called a few other people at the last minute, nobody wanted to go.

I recognized a guy I see in Fallbrook all the time, walking around the pier, also named Robert. He said he was behind me in line at the hardware store the other day.

I winced at the memory of the flatulence incident and kept my mouth shut, no way, right?

Leslie and I have been out on this boat ten or more times, we love it. And it turned out that yesterday might have been the best day of all.

There were very few other customers on the boat, usually there are twenty, yesterday there were ten. Fine with me.

The Captain let us know that it would not be a normal adventure. We would be driving very fast and it would be choppy. We had a place to be. 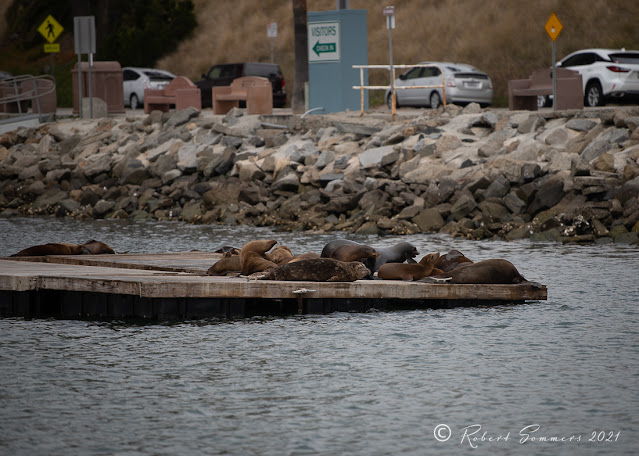 We drove past a seal amongst the sea lions, a rare occurrence in the harbor.

The noon trip had been in a pod of five humpbacks. He relayed the information to another whale boat and they guarded the pod as we hauled ass back to it. 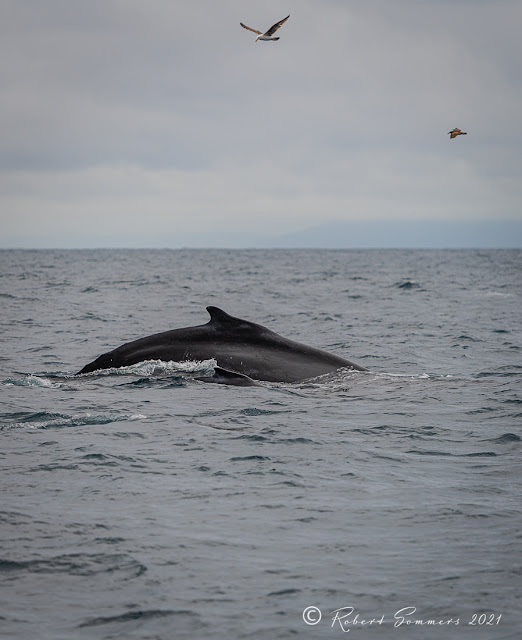 We eventually spotted the other boat and saw a mother humpback, the baleen whale in the water with a young calf.

We stayed with the pair and at least one other humpback for about an hour and a half.

Typically the boat goes a limit of eight miles out, we went eleven. 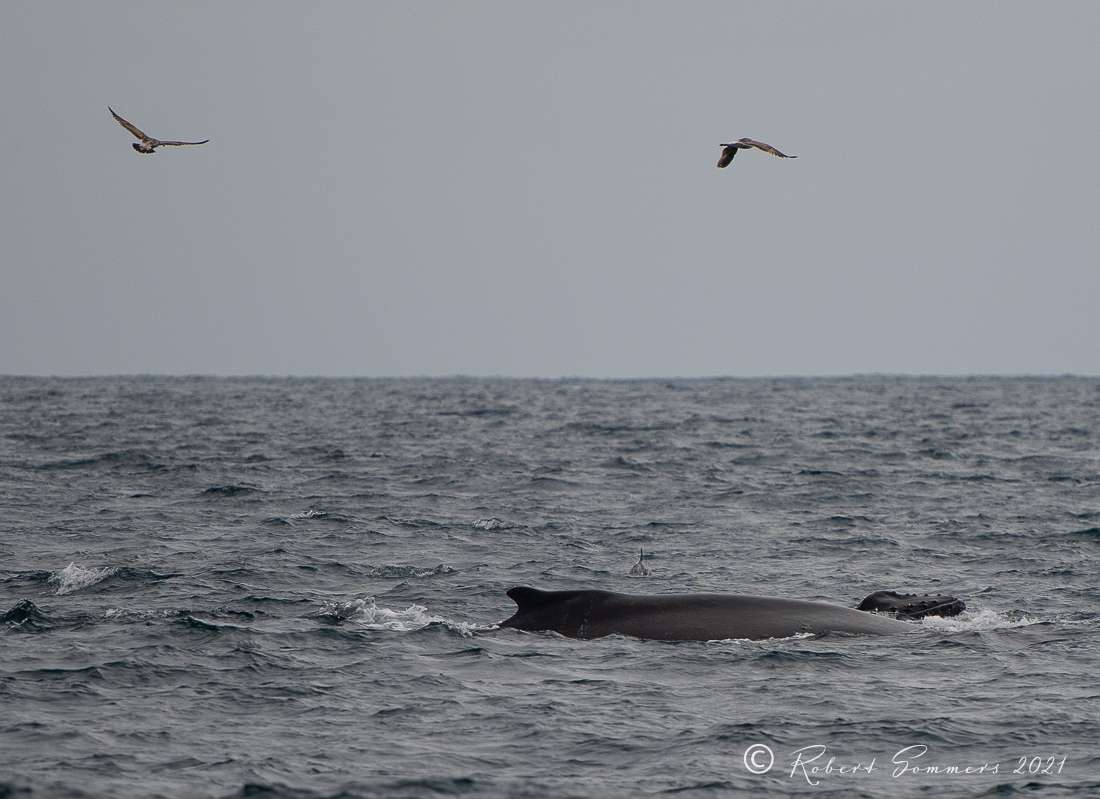 It was remarkable. Unfortunately I did not bag any great photographs, missed two opportunities to shoot a breaching whale. 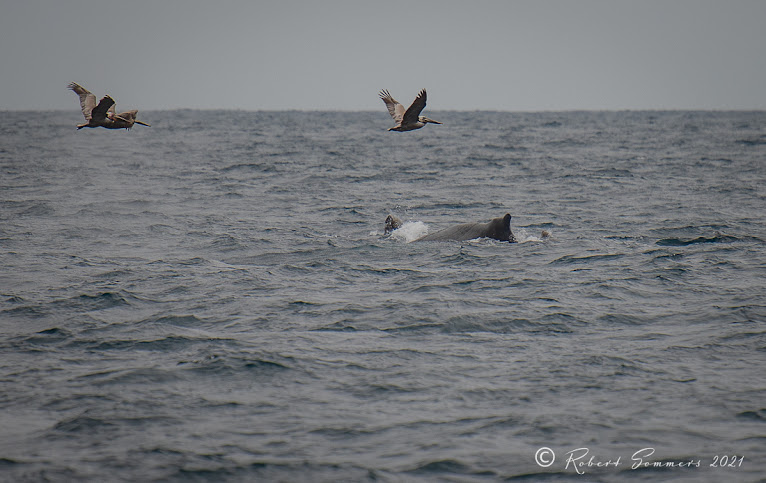 Ineptitude really and bad luck. Hard to know when a whale is coming out of the water and to be ready.

Plus my battery was running low and I brought no spare, totally unprepared. So I had to be somewhat judicious with my clicks. 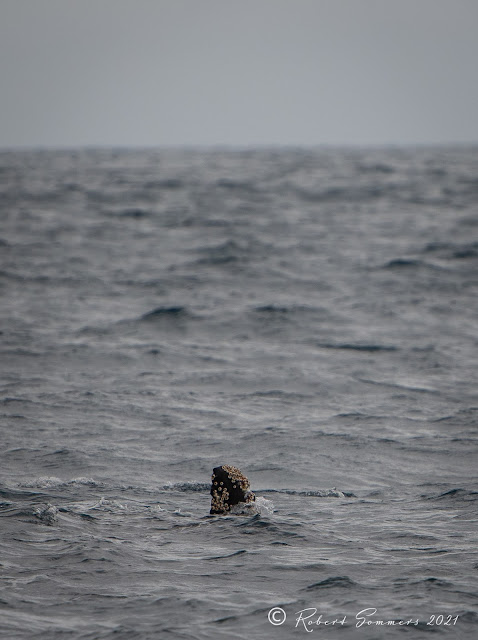 I was using my nikkor 70-200 ƒ2.8 vr, a lens I do not use often enough but perhaps the best choice for ocean shots.

It will hopefully be better next time. An opportunity missed. 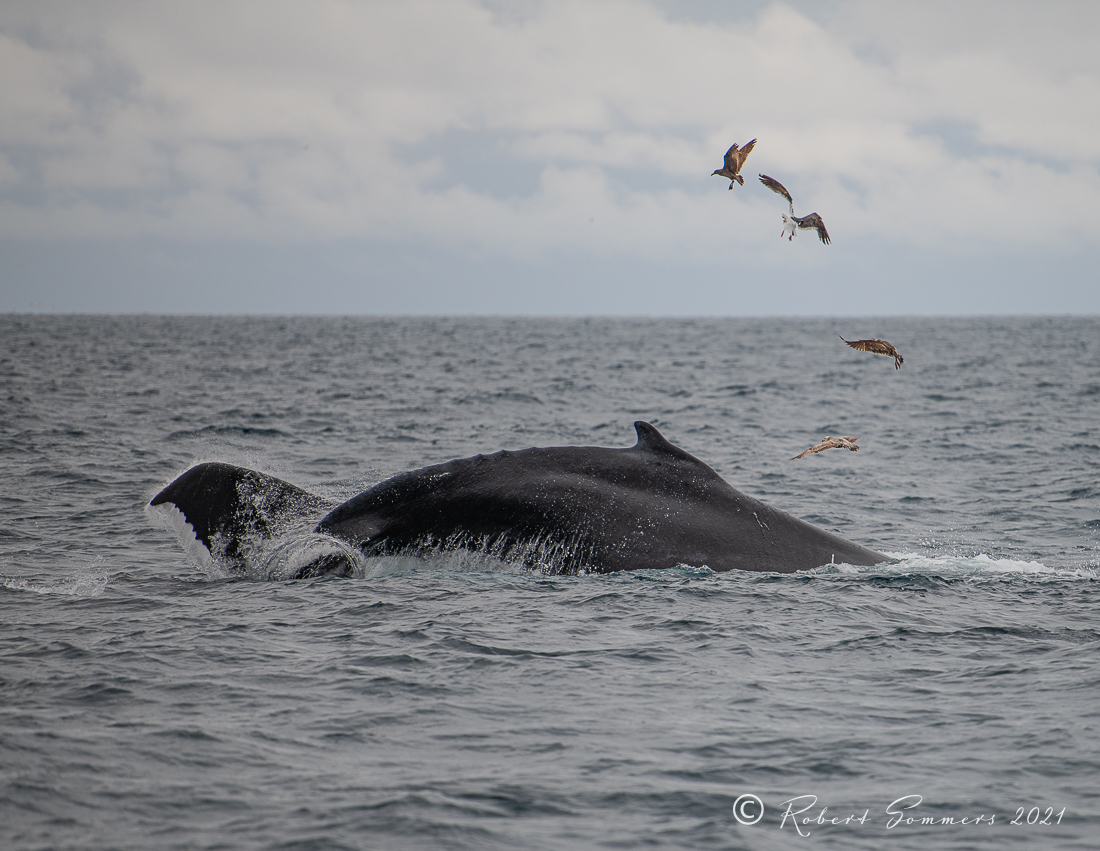 Still, it was so wonderful to cut our engines and just hang out with these great leviathans. Very chill. 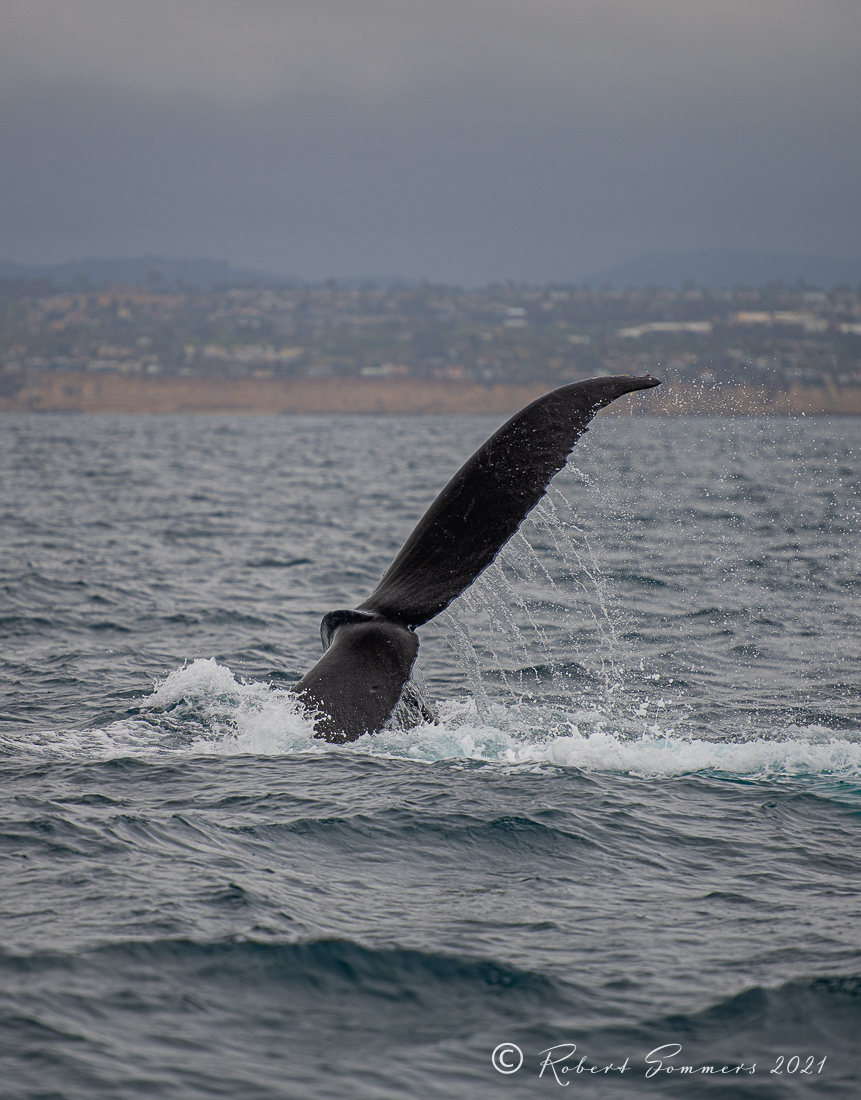 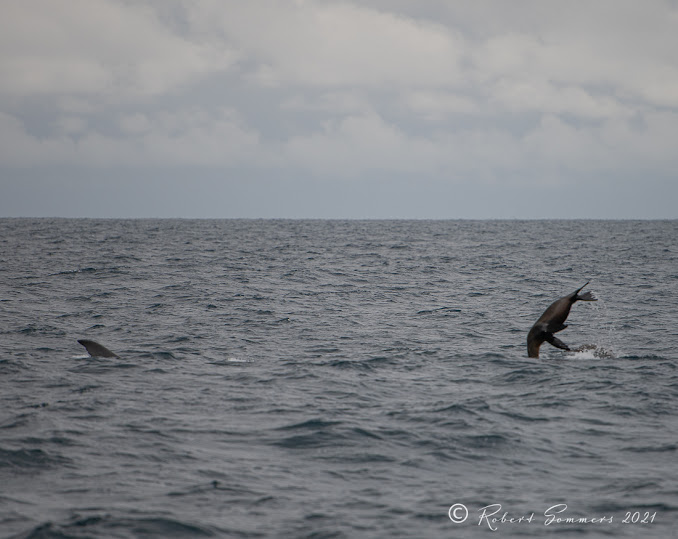 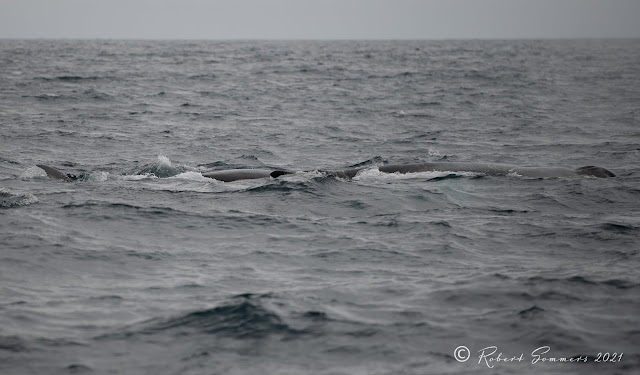 A sea lion playfully cavorted with the friendly cetaceans.
The day was epic. The Captain Chris said, and I believe him, that he had seen three horizontal humpback lunges into bait balls and two were yesterday afternoon. Ivy, our first mate, said that she had never witnessed a better day. It was a wonderful time. We ran over the allotted time, nobody wanting to leave. 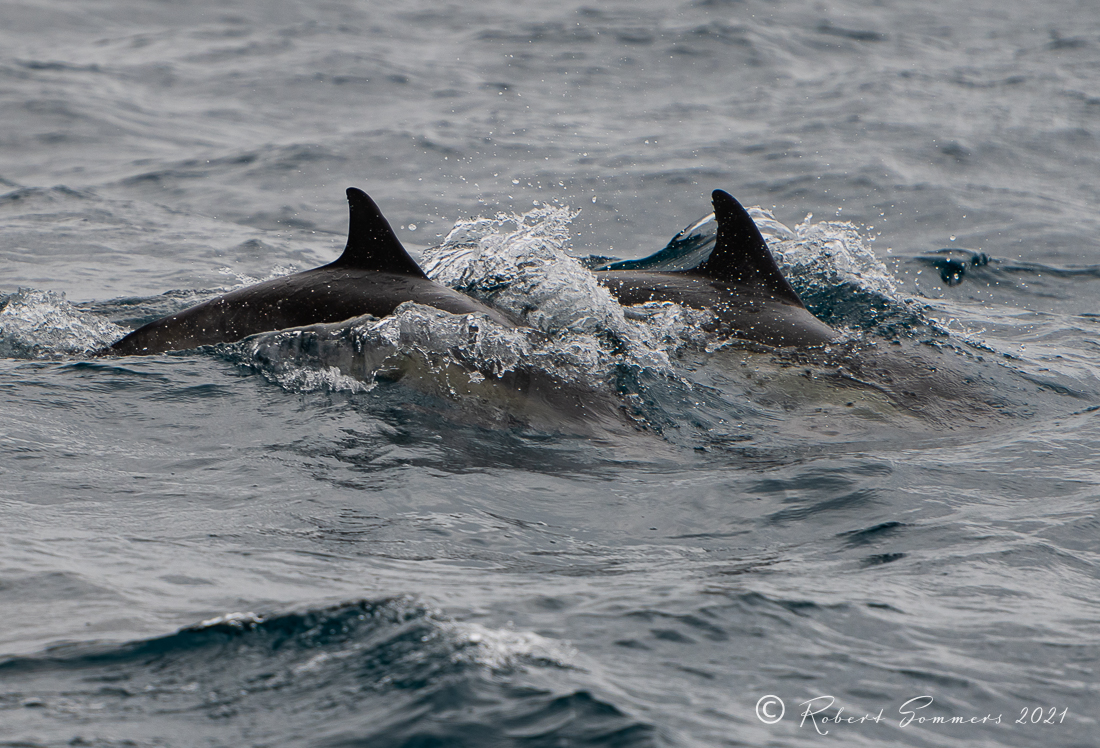 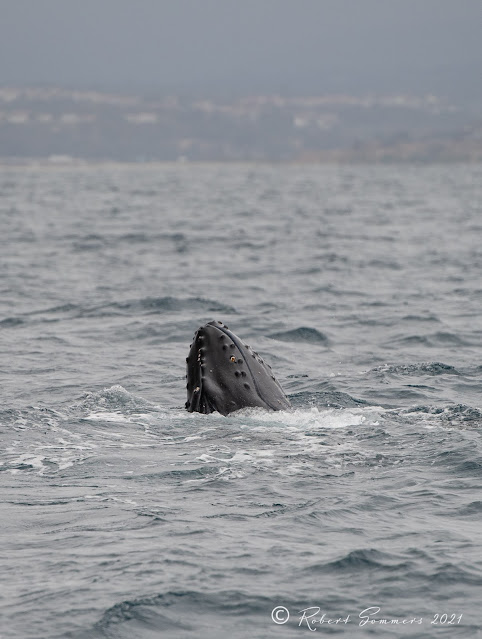 I feel sort of bad for botching things up photographically but it only makes me want to get back out there and do the job right.
At least I saw what I saw, I guess. 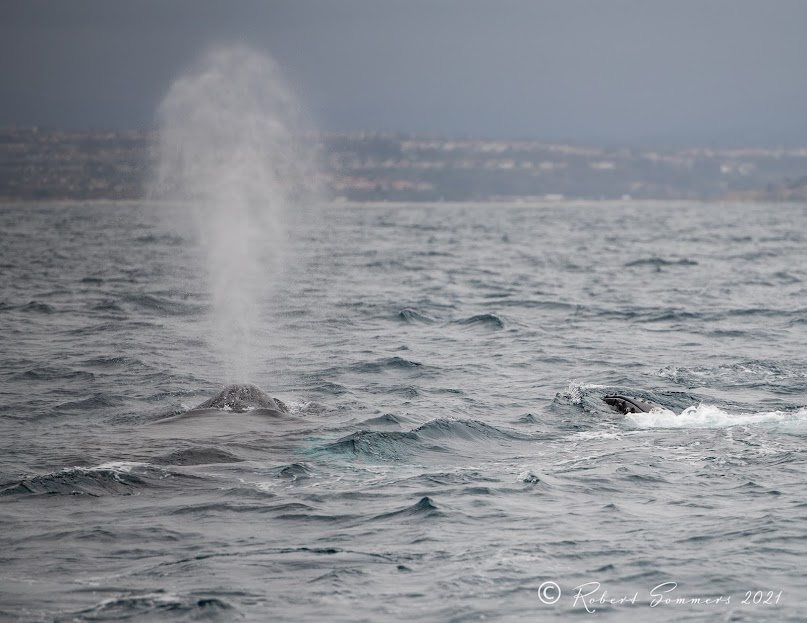 I won't show you the one that got away, I will leave that to Melville.
Perhaps it takes a fluke to get a good whale shot.
I promise to do better. Let me know when you want to go. We have discount passes. About thirty five bucks to have a whale of a time. Our worst trip at Oceanside Adventures was fantastic. 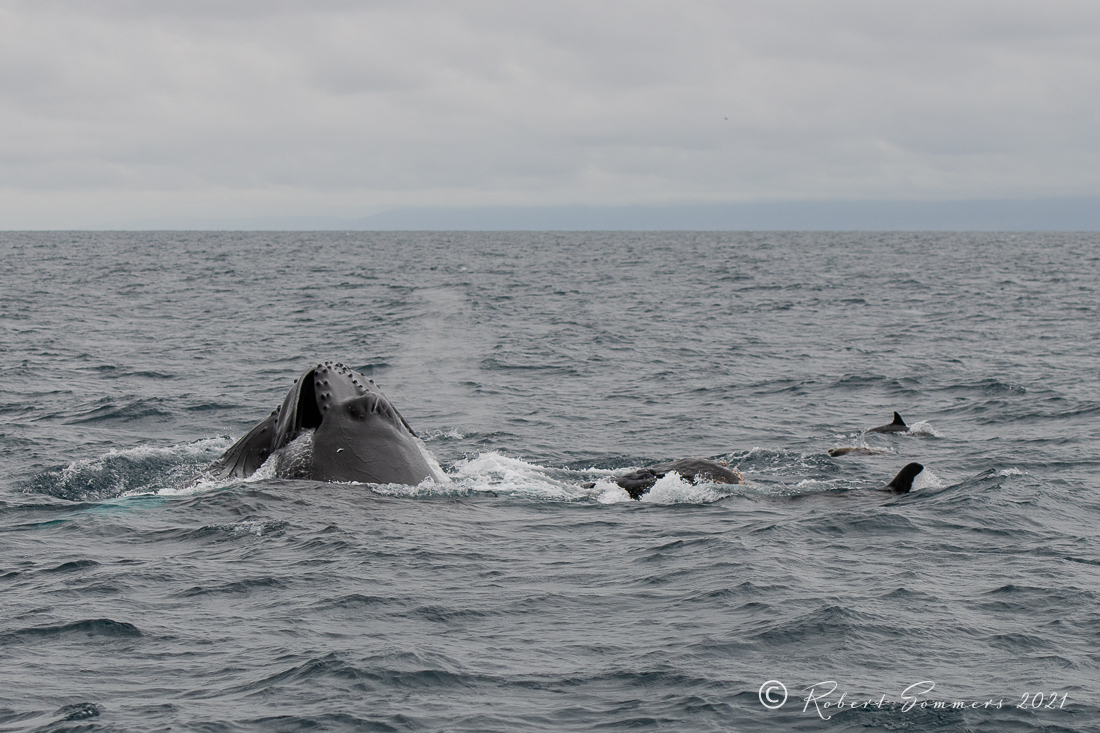 Let me know when going again!

Thanks for taking me along...and nice pun. ~ Diane O

The flatulance story continues to linger like the smell of bait at the end of the pier. All in all sounds like a great day. I'll have to muster up my sea legs and join you guys next time. Jerry

My brother Johnny had a great time! He related his experience and sounded like a big kid 😊