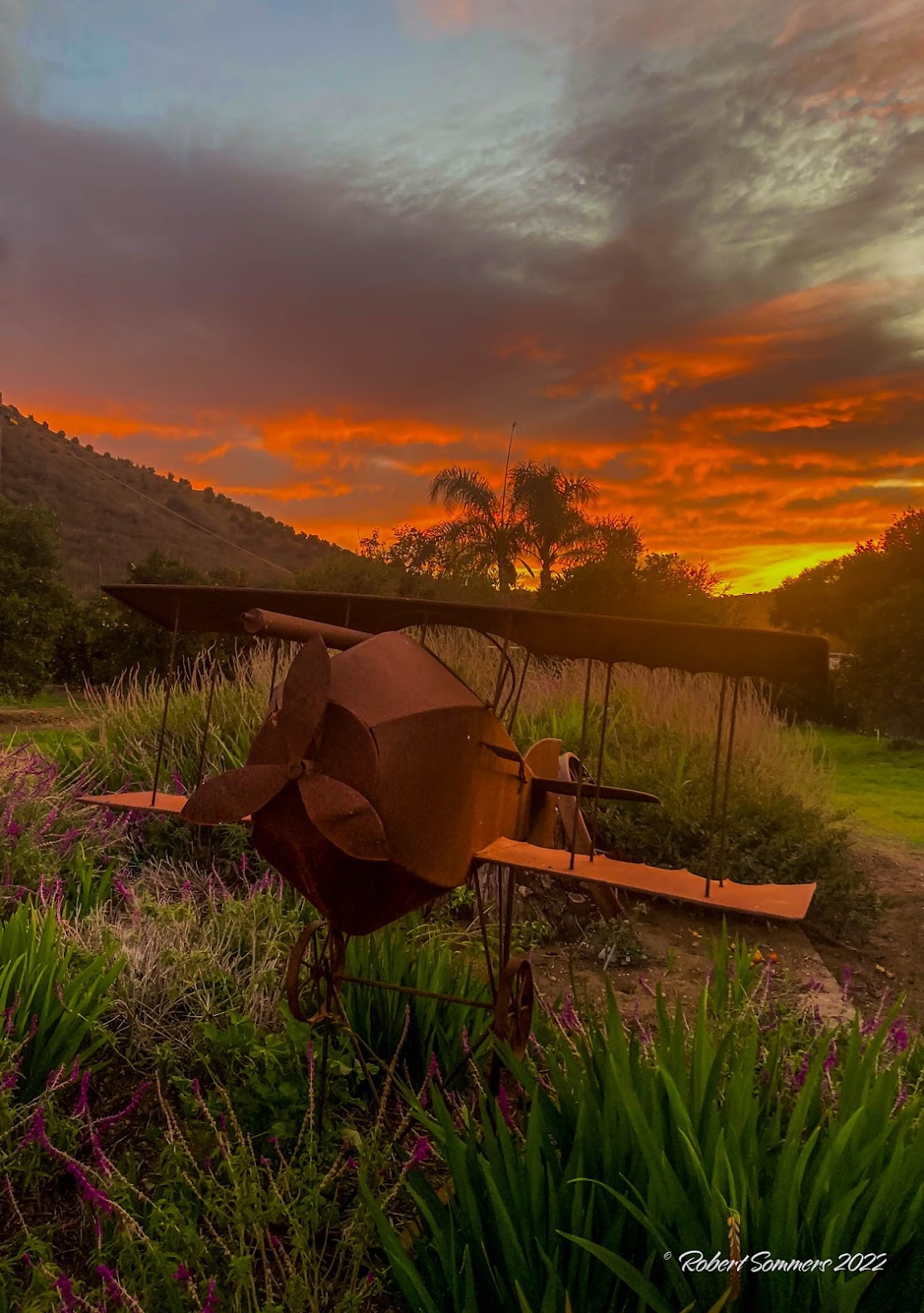 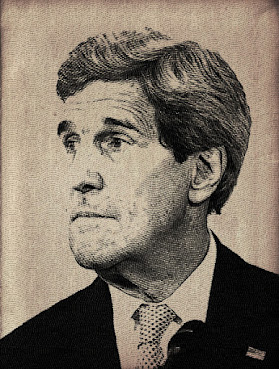 News today that John Kerry was ratting out the Israelis to the Iranians during the Obama administration, while acting as Secretary of State. Not surprising, his animosity to Israel is palpable and legendary. The question is if this was done at the behest of his boss or not, which also would not exactly surprise me.

Iranian foreign minister Mohammad Javad Zarif claimed in recently leaked audio that John Kerry, when he was serving as Secretary of State during the Obama administration, informed him of more than 200 Israeli operations in Syria.

Kerry has previously been accused of colluding with Iranian leaders to undermine the Trump administration. Kerry is now a part of the Biden administration and has a seat on the National Security Council as the special presidential envoy for climate.

Like Israel or not, and I am not a big fan of this particular Israeli government, they were an ostensible ally of ours at the time and the disclosure of over two hundred actions in Syria seems intemperate to me. And I certainly do not like or trust the Iranian regime in any way. We know what they want to do, they have been quite honest about it.

Kerry is currently serving on the NSC. What else will he be disclosing to the Iranians? I hope that Biden tries to have a more evenhanded approach to Israel and Iran than Obama did.