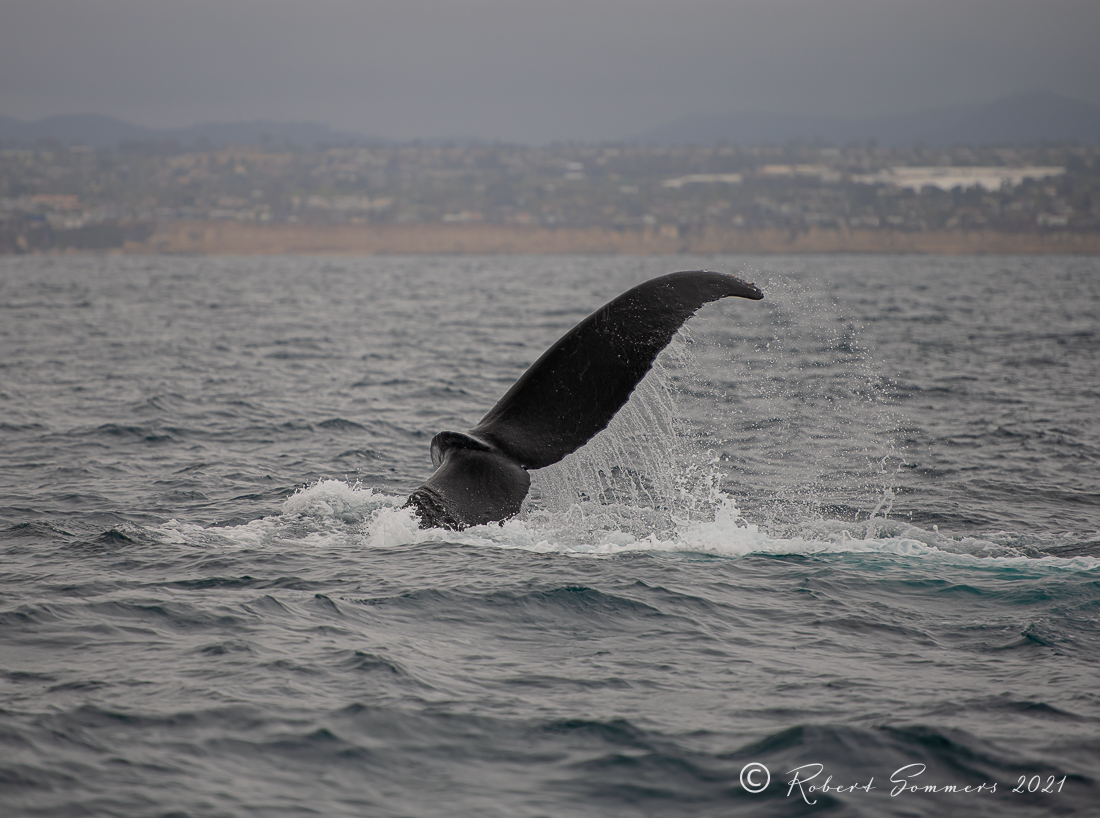 I like to watch nature videos before I go to bed. The other night I was watching the David Attenborough movie Our Planet, the High Seas. This is the sixth episode in the series. I believe that it was released in 2019.

There is some footage of a blue whale mother and her calf that is just so beautiful and touching. And he points out that we have less than 10% of the population that existed a hundred years ago, the numbers now dwindling to somewhere between 10,000 and 25,000 individuals extant.

Before whalers discovered the treasure trove of oil that a blue whale could provide, the species was plentiful. But with the advent of 20th-century whaling fleets, their population plummeted until finally receiving worldwide protection in 1967. From 1904 to 1967, more than 350,000 blue whales were killed in the Southern Hemisphere, according to the World Wildlife Fund. In 1931, during the heyday of whaling, an astounding 29,000 blue whales were killed in a single season.

While commercial whaling is no longer a threat, recovery has been slow and new threats plague blue whales, like ship strikes and the impact of climate change. There is one population of around 2,000 blue whales off the coast of California, but all told there are only around 10,000 to 25,000 individuals left.

The blue whale is the largest creature to ever inhabit the earth. Remarkably intelligent, they live a lifespan of 80 to 90 years old, somewhat mimicking the average human timeframe.

Sad and unnecessary to destroy the population but I guess we humans will do what we do, foul creatures that we are.

Similarly, there are now fewer than 360 North American right whales left. Pollution, ship strikes and entangled fishing nets have pushed the cetacean to the border of extinction. Can't we find a way to do right by the right whale?

Finally let's think about the turtles on this fine earth day, shall we? News out recently that we are about to lose our leatherback sea turtle population.

Scientists were documenting stranded sea turtles on California's beaches nearly 40 years ago when they noticed that leatherbacks — massive sea turtles that date to the time of the dinosaurs — were among those washing up on shore. It was strange because the nearest known population of the giants was several thousand miles away in the waters of Central and South America.

Their mysterious presence led researchers to a startling discovery. A subset of leatherbacks that hatches on beaches in Indonesia, Papua New Guinea, Vanuatu and the Solomon Islands were migrating 7,000 miles across the Pacific Ocean to the cold waters off the U.S. West Coast, where they gorged on jellyfish before swimming back. The epic journey stunned scientists.

"There are birds that go farther, but they fly. There's a whale shark that might swim a little further, but it doesn't have to come up for air. This animal is actually pushing water all the way across the Pacific Ocean," said Scott Benson, an ecologist with the National Oceanic and Atmospheric Administration's fisheries service in Monterey, who has studied the turtles for decades. "It's just a majestic animal."

But now, just as scientists are beginning to fully understand the amazing odyssey, the turtles are disappearing — and fast.

In less than 30 years, the number of western Pacific leatherbacks in the foraging population off of California plummeted 80% and a recent study co-authored by Benson shows a 5.6% annual decline — almost identical to the decline documented thousands of miles away on nesting beaches. About 1,400 adult females were counted on western Pacific nesting beaches, down from tens of thousands of turtles a few decades ago, and there are as few as 50 foraging off California, Benson said. The study provides critical, but devastating, new population information that doesn't bode well for the leatherbacks, said Daniel Pauly, a fisheries professor at the University of British Columbia and an international expert on reducing commercial fishing's impact on marine ecosystems.

"If you find the decline in one place, that might have a number of causes, but if you find the same estimate of decline in two places that indicates something much more serious," said Pauly, who was not involved in the study. "They are really in big trouble."

We can't go on the way we have been going, like it is business as usual. There won't be anything left. Try as we might, our lives are inextricably tied in with the lives of our fellow occupants of the planet. From the honey bees to the giant whales, our survival ultimately rests with each other. Let's right our ship and find a sustainable path to continued life for all the earth's species.

Living in Fallbrook can make an Ecologist out of at least some of us. The continual contact with nature and living things has a subtle effect on the head. Perhaps more for me as I spend significant time with a bunch of pigeons as well as around wild critters. If you allow the "spirit" of this to penetrate the Cartesian split between the mind and the rest of the universe it's possible to see how much other life forms are like us and how much we are like them. Doing this requires adopting a mental posture that is in opposition to some mighty strong currents in Western thought. It is worth it but it is pretty damn hard to show this to others.

Weirdly, when I go into the cities like Temecula or the (soap opera organ crescendo) depths of Orange County, I really feel the state of being cut off from nature and being cut off from my own nature. These days I think I would go insane living in the center of a major metropolitan area.

Oops, I forgot that I have been insane for quite a while. Guess I should have said that living in a major city would make me MORE insane. (Insert Cheshire Cat image here).