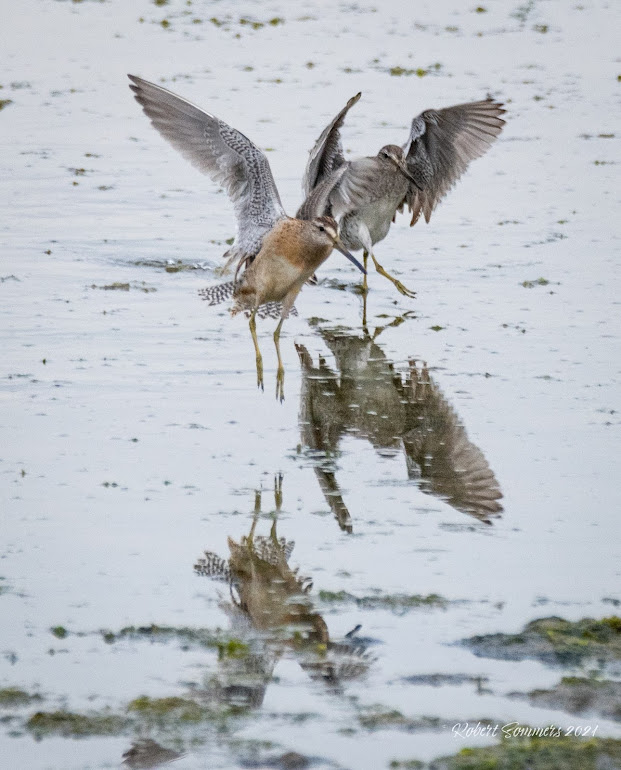 I had to meet my accountant on the coast today and also pick up some drawings at the restorer.
Afterwards, I stopped by to see a couple of friends, Ron and Lena.
These highstepping birds are not them.
They are actually human. 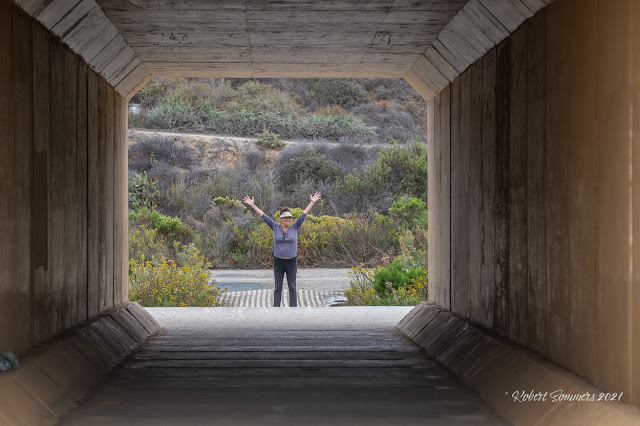 I had lunch with my friend Bruce at the Encinitas Cafe and ate my customary hot turkey sandwich. Since I had already blown most of the day I decided to go back and take a brisk walk around the San Elijo Lagoon in Cardiff with my pal Lena. 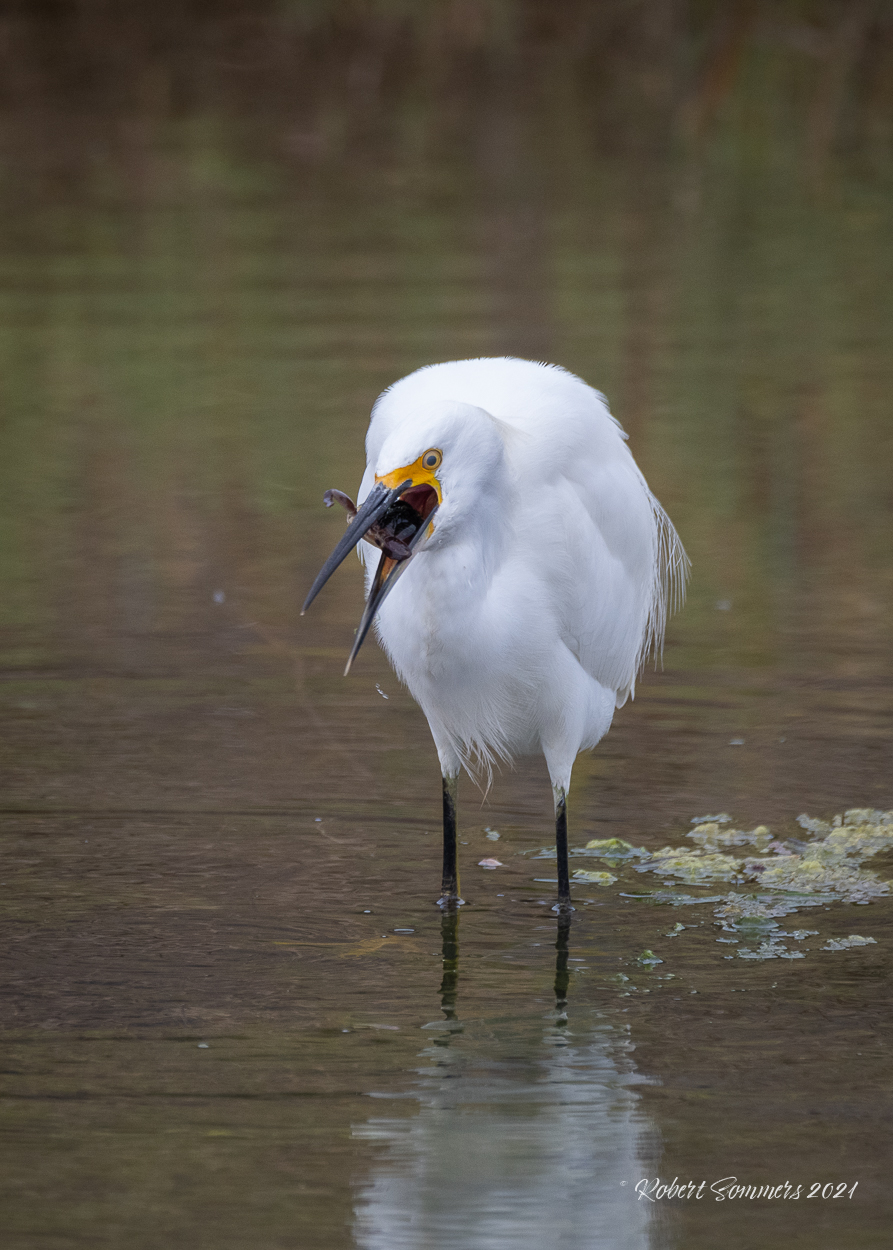 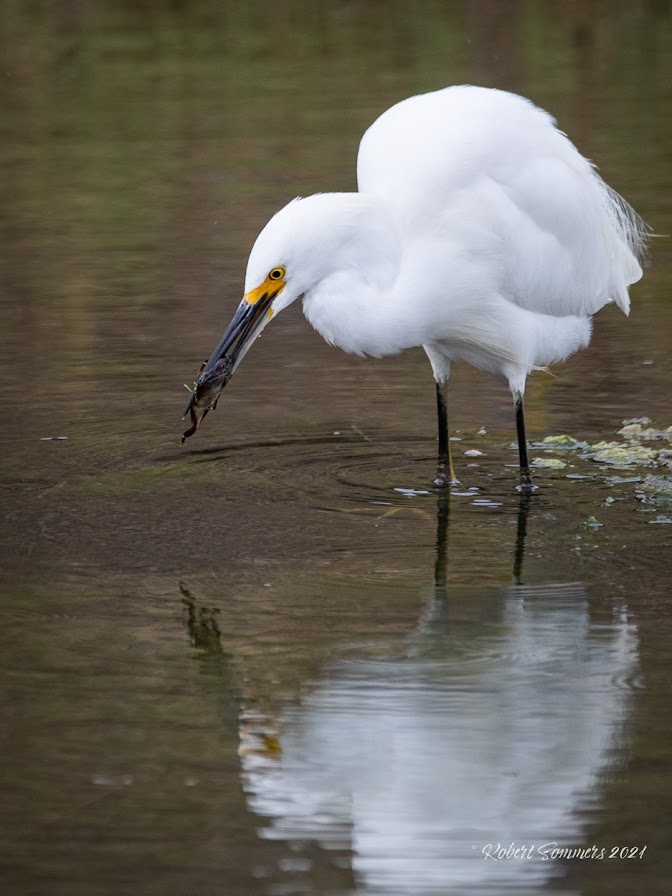 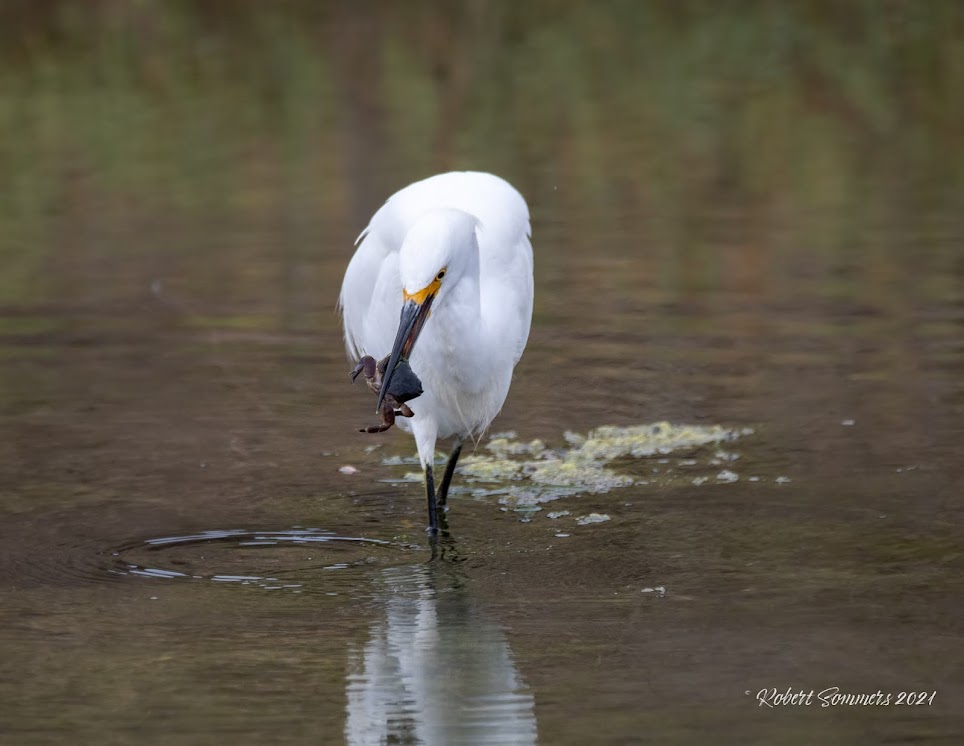 I saw some cool stuff, it was a nice and cool day for a walk, with little reflective light.
Didn't see the bat rays, the water was too murky but did catch this snowy egret gigging a crab? bullfrog and later spearing a small fish. 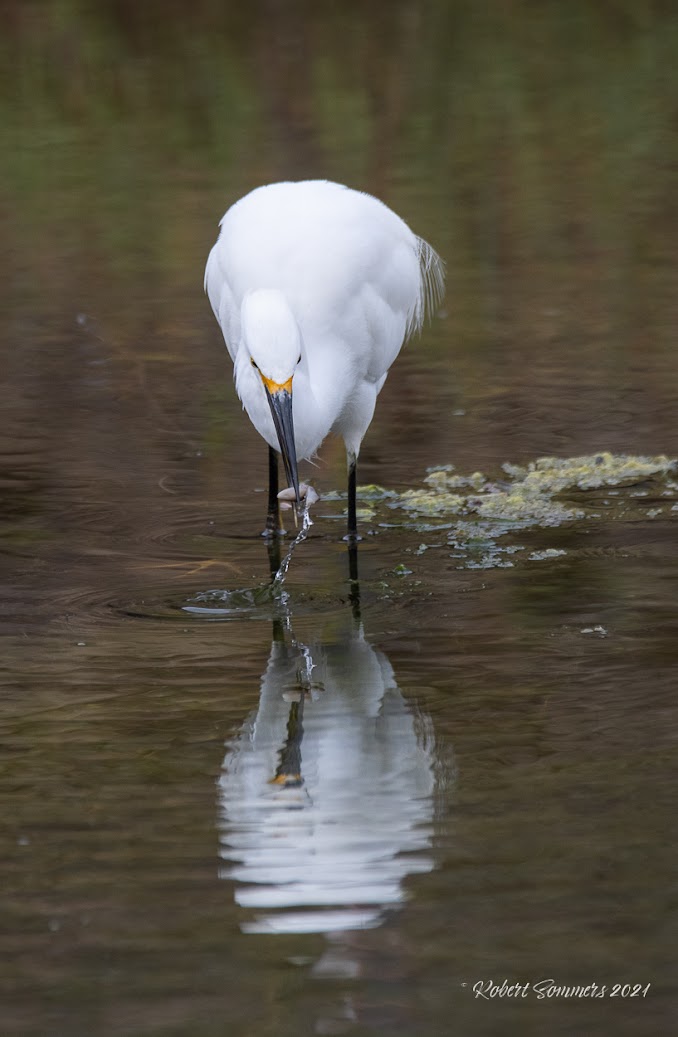 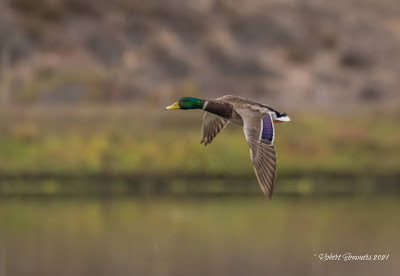 I took a lot of shots, some are pretty cool but don't really have time to go through them and process right now and I have a medical procedure tomorrow. Shots would have been a lot sharper with my faster lens but frankly I just wasn't up to hauling the 400mm f 2.8 around. 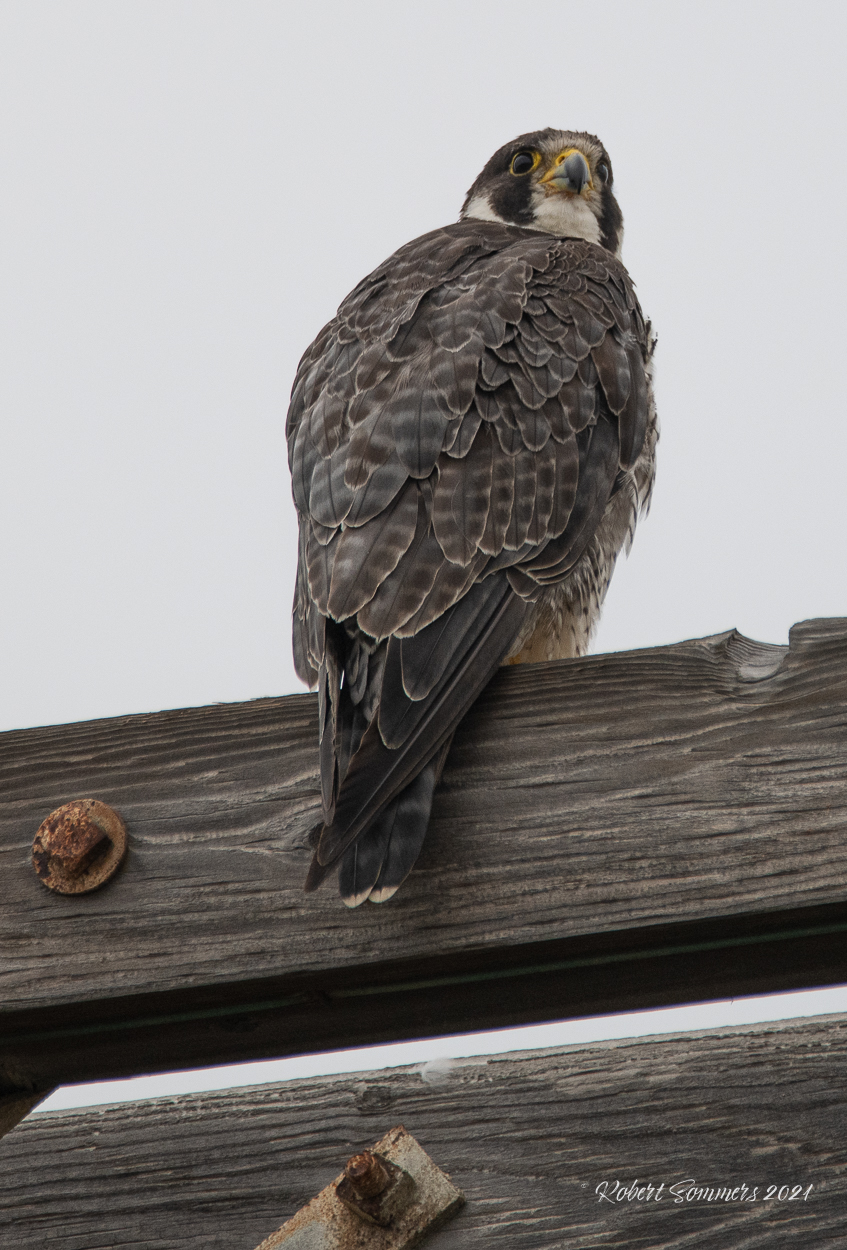 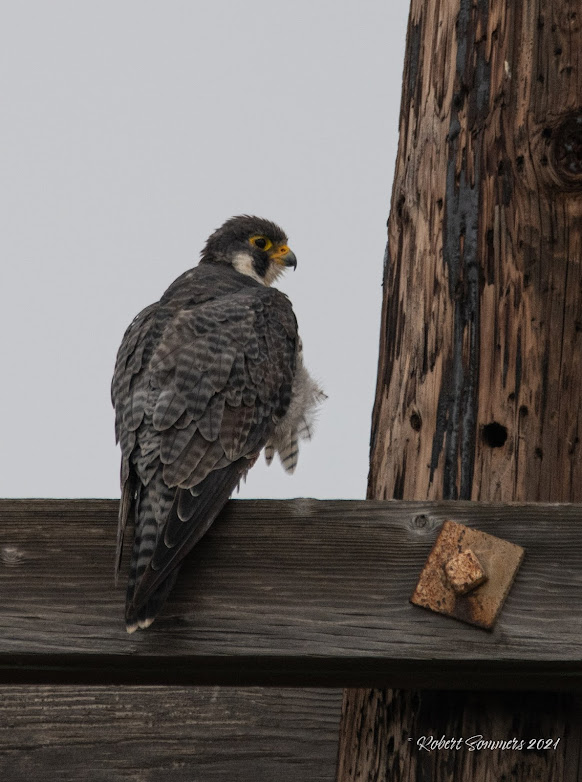 I did see something I have never seen there before, a peregrine falcon pair perched together on a pole.

The ranger there said that he had not either.

Also an assortment of kestrels, belted kingfishers, phoebes, ducks and other cool flying creatures including a bittern.

Will post some more shots when I can catch up.

All good wishes to you. ~ Diane O