I am sure you all read the news about the school board in Texas that was instructed to present the pros and cons of the holocaust. House Bill 3979, a new Texas law, requires teachers to present multiple perspectives when discussing “widely debated and currently controversial” issues. Teachers couldn't find a lot of good things to say about the nazis and complained.

The author of the Senate companion bill says that it is merely a misunderstanding.

State Sen. Bryan Hughes, an East Texas Republican who wrote Senate Bill 3, denied that the law requires teachers to provide opposing views on what he called matters of “good and evil” or to get rid of books that offer only one perspective on the Holocaust. But if you read the bill, that is exactly what he has done. 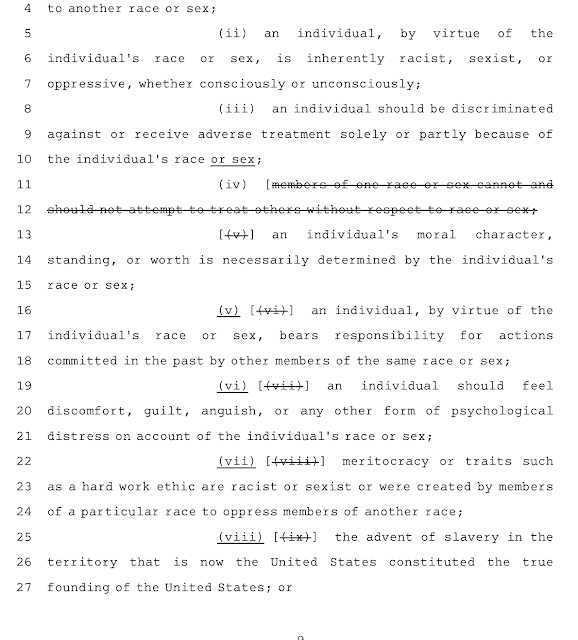 These bills are designed to whitewash any mention of slavery or bigotry or sexual discrimination or subject students to any studies that might make them feel uncomfortable or "icky" about our country's history.

And now that they have hamstrung the teachers from having an honest discussion with their students regarding racial or sexual inequality they are going after the libraries to purge and denude them of offensive content that exposure to might cause students to appraise and reflect on our country's history. 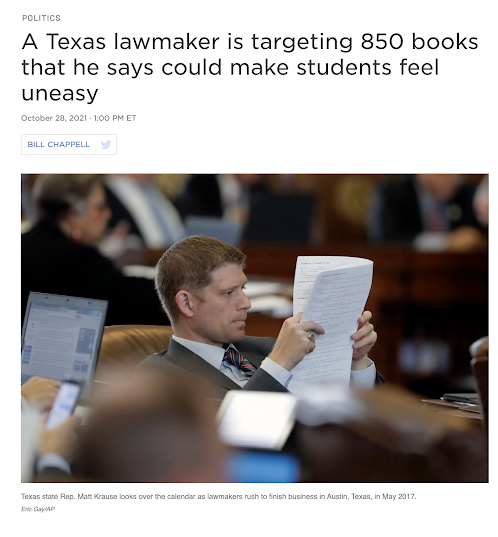 A Texas state lawmaker is asking schools statewide to tell him whether they currently hold any of around 850 books on a list he has compiled, explaining that he is targeting materials that "might make students feel discomfort, guilt, anguish, or any other form of psychological distress because of their race or sex."
The inquiry by state Rep. Matt Krause, a Republican, quickly set off alarm among the books' authors and the state teachers association. The unusual request, which was first reported by the Texas Tribune, also triggered confusion in school districts over how to comply with such a wide-ranging query.

His quarry includes books by Amnesty International and Margaret Atwood. I think that both Bradbury and Orwell thought this might happen and unfortunately they were both dead on.
* 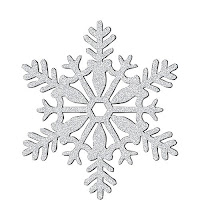 I have two points. One, Bryan Hughes says that the holocaust is clearly a matter of good or evil. But slavery and lynching is not, I guess, right Bryan? Or the extermination of many of our Native American tribes? Would be interesting to ask him about that. Very fine distinction, I am sure. You can mention the nazis but let's not get into the KKK.
Secondly, this. During the Trump administration, Maga-ites liked to refer to libs as snowflakes. And now that the shoe is on the other foot, they want to protect students from feeling "uneasy."
Who are the real snowflakes here?
Posted by Blue Heron at 3:44 PM

Nobody gives a fuck about Texas. It's what is going on in Virginia schools that matters this week. Voters will weigh in on the attempt by the race obsessed racists on the left to indoctrinate children as like-minded bigots. You are barking up the wrong tree - as usual.

They have already done the same thing in the evangelical churches: removed any chance of feeling bad about your sins. Entertainment and praising the lord are what their churches are for, not reflection and self-examination and just maybe, atonement.

Ah, in regards to the comment on top, the nasty anonymous pussy chimes in, like the swallows to Capistrano.

Texas governance is a joke. From the Guv to the legislature and the AG, they're doing everything possible to avoid progress. They want to return to the good ole days when white men reigned supreme and the little woman cooked at home. And brown or black people served the food and picked cotton. Not sure why anyone would live there.

People who care about equal civil rights and don't believe white people are somehow superior to people who are not white.

Fuck off with your cowardly racist self Mr. Anonymous.