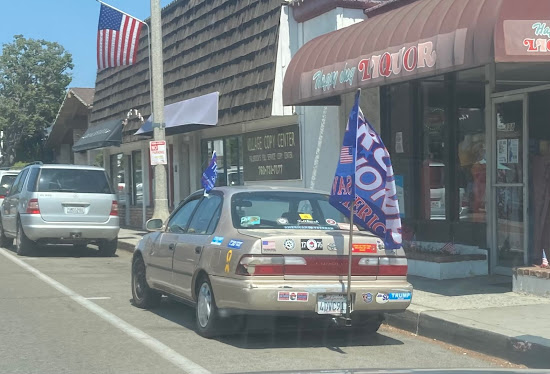 I was driving through downtown Lakeside, one of the most conservative areas in San Diego yesterday, when I came upon a woman walking down the street wearing a Trump is a liar t shirt.

It sort of shocked me, I don't know if I would have the courage to wear one in my town, where pickup trucks festooned with oversized flags and Trump Won signs prowl the streets with regularity. 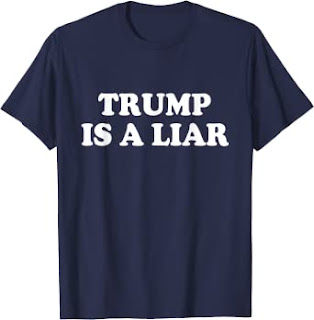 Now I had no way of taking a picture of the woman, with the speed I was driving and prior commitments, but it looked something like this, but with more colors and brighter, larger letters.
Good for her. Perhaps East County is changing or is not quite as redneck as the press says that it is or that I assumed that it was. In any case, she showed her mettle. 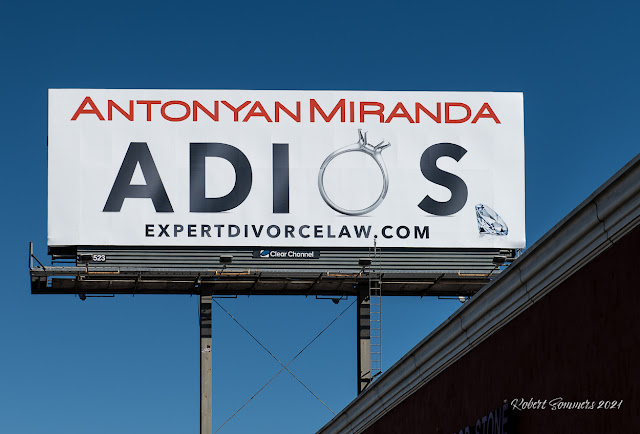 I needed to go to George's Cameras, which is conveniently located next to Tommy's Burgers afterwards, to get my D850 sensor cleaned.

I noticed this great billboard outside the camera shop.

Very creative work by the ad guys for the divorce attorney, both the Adios and the metaphoric diamond falling out of the ring. 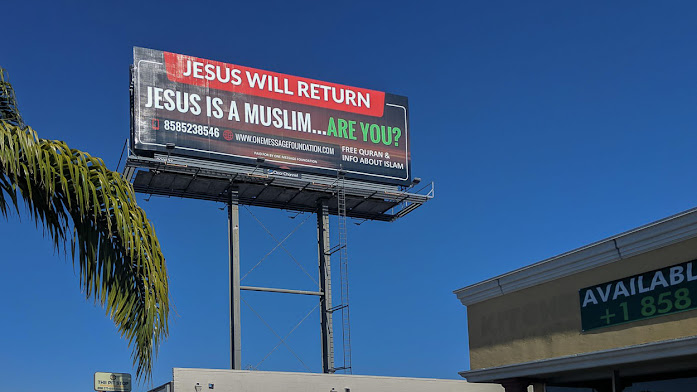 I mentioned the cool shot to the folks at the camera store and they told me there was a great sign at the same location last month too, Jesus was a Muslim.
Alrighty then.
Posted by Blue Heron at 9:49 AM