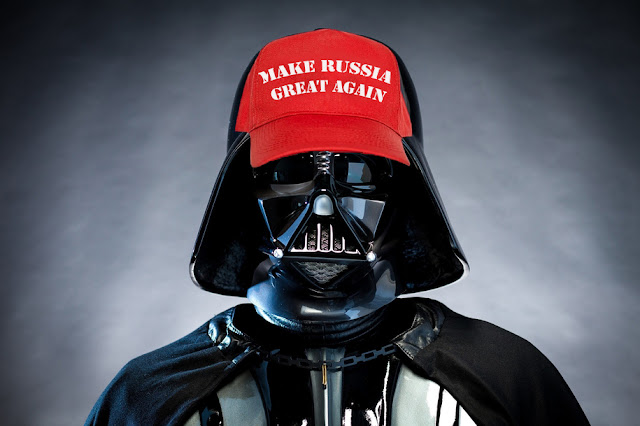 Putin says that we are seeing the end of a unipolar world, where one dominant world power calls the shots.

“When they won the Cold War, the US declared themselves God’s own representatives on earth, people who have no responsibilities – only interests. They have declared those interests sacred. Now it’s one-way traffic, which makes the world unstable,” Putin told the audience.

“They live in the past on their own under their own delusions … They think that … they have won and then everything else is a colony, a back yard. And the people living there are second-class citizens,” he said, adding that Russia’s “special operation” – the phrase the Russian government uses to describe its war on Ukraine – has become a “lifesaver for the West to blame all the problems on Russia.”

So let me get this straight Vlad. You invade your neighbor, a sovereign country and bomb them to smithereens, murder civilians there, take their land and steal their food.  You further threaten a host of other neighbors and threaten nuclear war. You install yourself as a de facto President for life, become the richest man in the world by stuffing dirty rubles in your pocket and rewarding your cronies with mega yachts and untold riches and also have a nasty habit of killing journalists and political opponents.

And you think the rest of the world will come to respect and admire you? Not sure that is the way it works.