Interesting article at Reason: Fifty years later, we still know more about the cover-up than we do about the motive behind the mother of all modern political scandals

Were they actually looking for hookers?

Theory 2: It was all about the hookers. One of the more audacious theories is that the burglars were looking for dope not on politics but on sex—evidence of a ring of call girls who did a lot of business with out-of-town visitors to the DNC. The existence of the prostitution ring, which operated from the Columbia Plaza luxury apartment building just down the street from the Watergate, is well-documented. (The FBI even raided it a week before the Watergate break-in.) 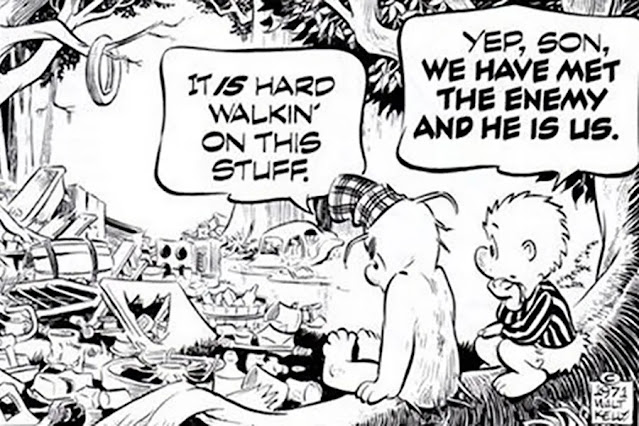