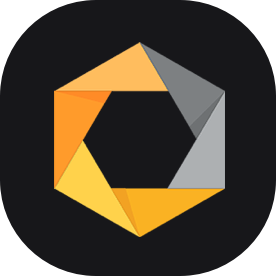 I was part of the early group of Nik photographic filter users. Back when they were a San Diego start up around 1995. I paid a considerable amount of money for the package. Roughly four hundred dollars if I remember correctly. Then Google bought Nik in 2012 and I had to pay once more, although a lesser sum.

Ultimately, Google, as is their all too customary practice, decided to jettison or kill Nik off in 2015. Google loves to create beautiful tools and workspaces, get users hooked and then yank the whole tablecloth out from underneath them. They do it again and again.

The French company DxO finally bought the rights and picked Nik up again and their hand was now out one more time like I had never ever paid them a single dime.

It gets discouraging. I didn't cough it up. Felt slightly abused by the whole process. But it mostly still worked except for what I considered my most important feature.

And suddenly one day, after an Adobe update, the programs were no longer functioning together and instead I got a blank color screen. Oh well, would have to do the best I could without the darn thing. And I did..

But I knew a secret trick with Nik, I could add structure in Silver Efex and then create a luminosity blend and all of a sudden I had an incredibly powerful and beautiful unique tool to work with that delivered something quite rare and visually marvelous. I really missed it although it must be used with a very light hand. 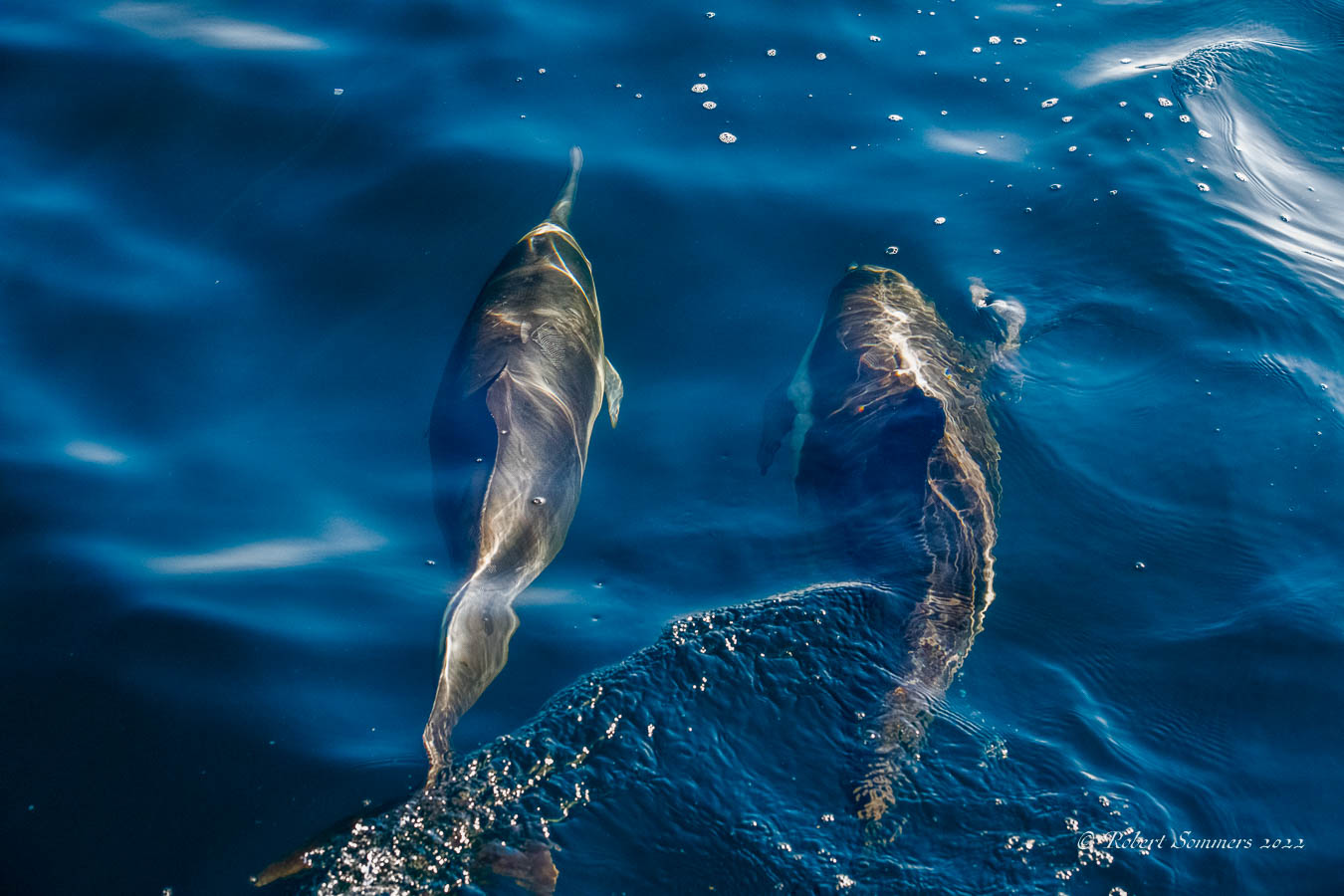 I downloaded a free trial of the latest iteration today.  There are eight tools in the package now, some very promising. The programs have been improved under new management and I will probably end up buying it when the trial is over.
Because I don't have the specific capability to do what I want to do elsewhere. I used the tool on this dolphin photo from Oceanside and the results were very positive. I look forward to playing around again in the Nik arena and seeing what I can newly discover.
Posted by Blue Heron at 5:07 PM