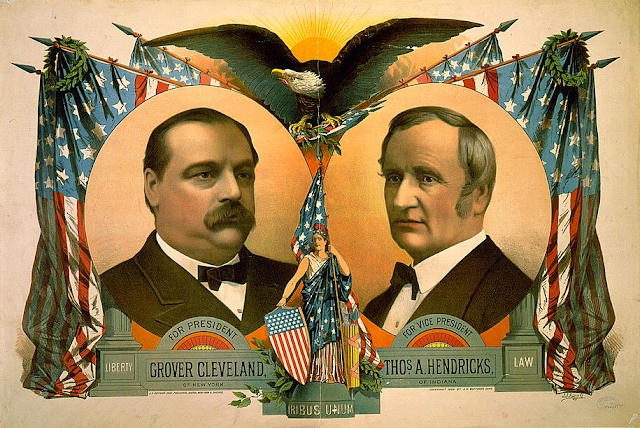 Gives you a good idea about which party acts fairly and objectively and who does not. I guess it pays to be an asshole.

I guess being fair and balanced is off the table for stupid saps like us Dems playing by the rules. Time to kick some balls imo. ~ Diane O