Pink Flamingos Producer John Waters has put the screws to Donald Trump, pretty accurately in my opinion. The ex President is strictly from Flushing and has all the good taste of Leonard's of Great Neck on a multi event Sunday. 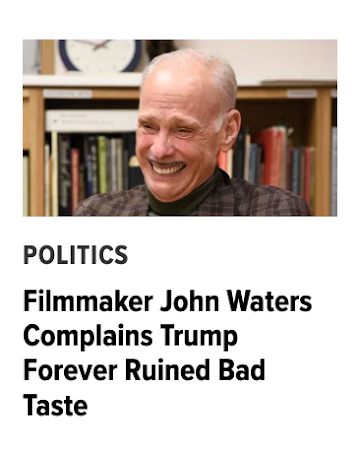 “As soon as Trump was president, it just ended the humor of it. He was the nail in the coffin,” Waters added. “He’s the first person that had accidental bad taste that wasn’t funny.” 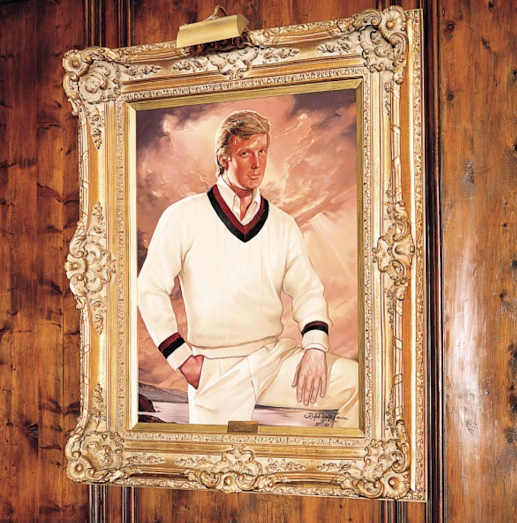 From the gold plated bathrooms to the icky portrait in the hallway, tough to argue with the filmmaker on this one. 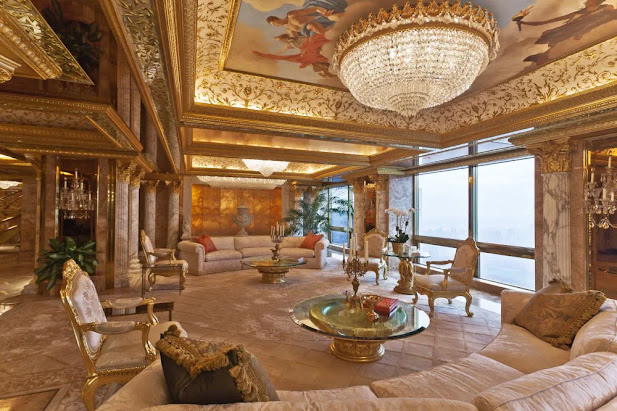 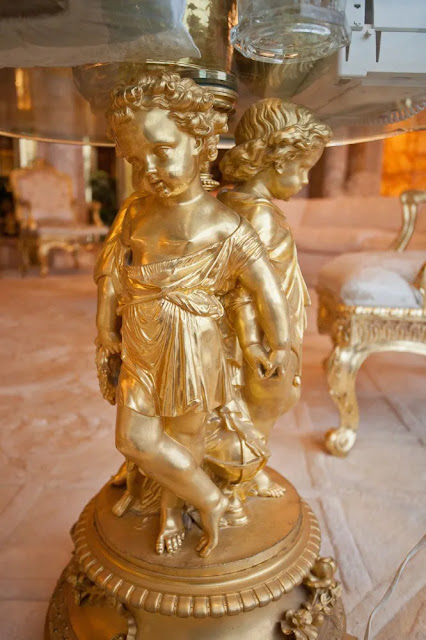 I am surprised Trump didn't have the sculptor put apples in the gilded figure's mouths. 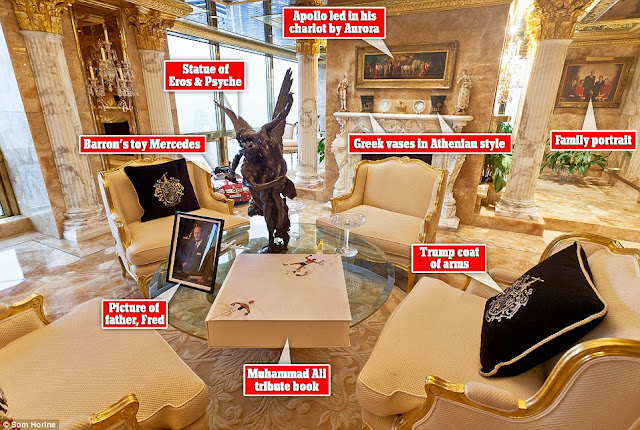 It really doesn't get much more vomitous than this, solid gold toilet or no. Is there a name for this sort of patrician bilgewater decor? Or one that can be uttered on a family blog? 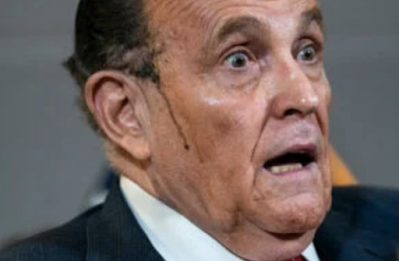 And the trashy family and hangers on even makes it more horrid.
A bad 50's  B- movie. 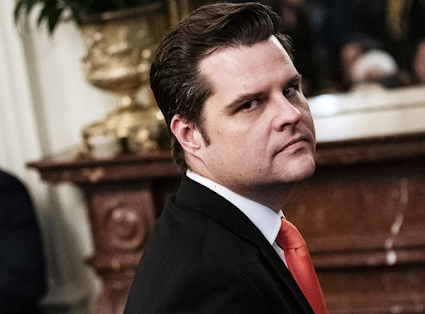 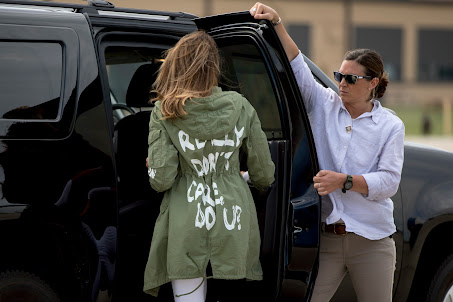 I thought it was pretty funny that the thing that bothers Melania the most about her tenure is that she never got a Vogue cover out of the deal. 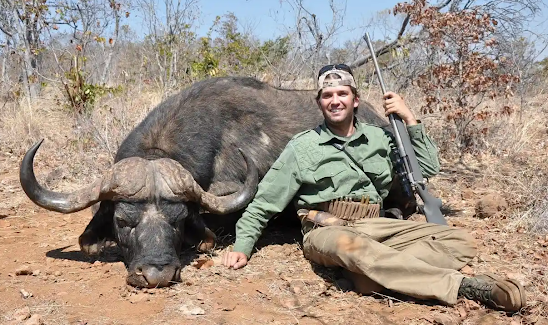 It was like a grifting Clampett four year reunion at the Trump White House and the people that visit Branson and Dollywood just couldn't get enough of the show. 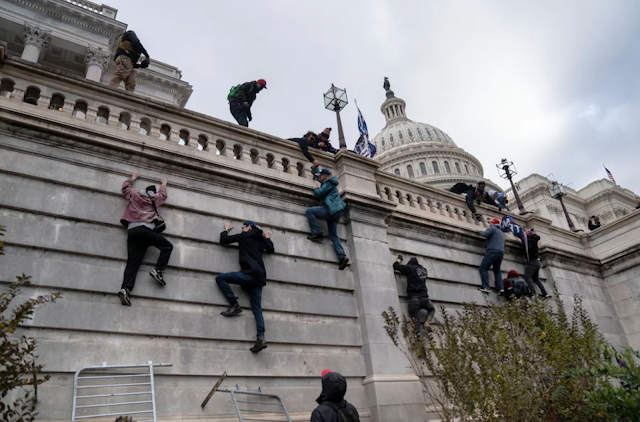 And then the rats descended.
The Magaites that he spawned that followed like he was the Pied Piper to Kristallnacht. The "good people" of Charlottesville.
Posted by Blue Heron at 11:53 AM