Jonathan sends an article on the world's longest exposure. 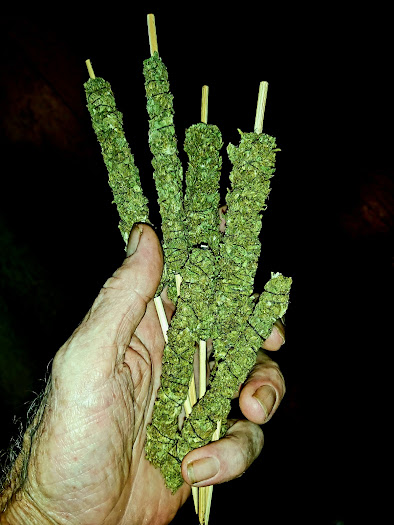 I believe that Thailand has loosened up its cannabis laws. A pal there sent me a picture of our old friend, the thai stick.

I always loved marijuana from Thailand. The aroma reminded me of dried apples, the thai sticks of the late 1970's were such a delight, truly different than anything else around in terms of smell and taste.

Even the seeds were shaped differently, little triangles. But the exceedingly long growing season and meager yields made it unfavorable to domestic growers.

I can talk about this, right? The statute of limitations has expired, hasn't it?

By the way, my friend says that the color cast is overgreen and not accurate.

When I was a kid, many were a beautiful golden color and immaculately trimmed and tied. 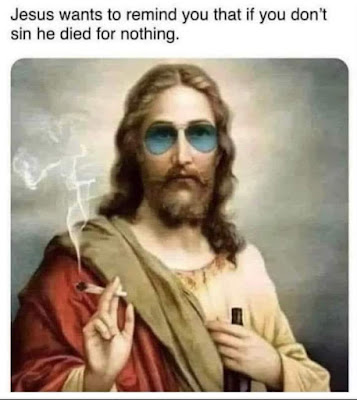 On the subject of sinful pleasures, I don't remember who sent this one over...

Renee sends a rather apocalyptic and nihilistic look at our future, The people cheering for humanity's end.

Ray sends this old shot over from 1954, the cow milking the cat. 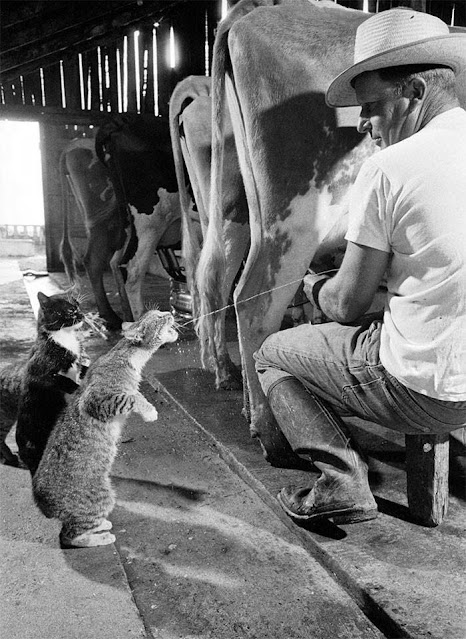 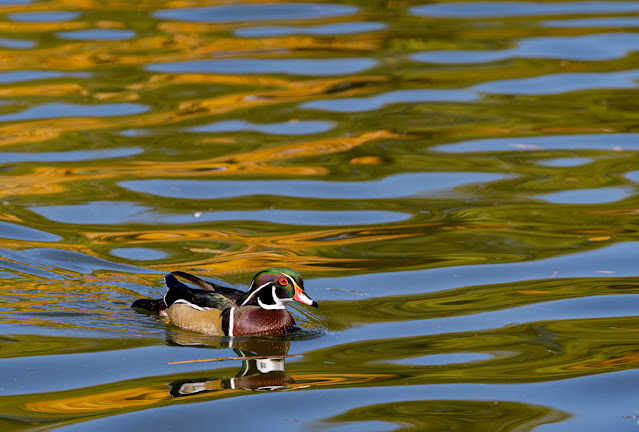 Wilbur offers his own excellent photograph of a wood duck. 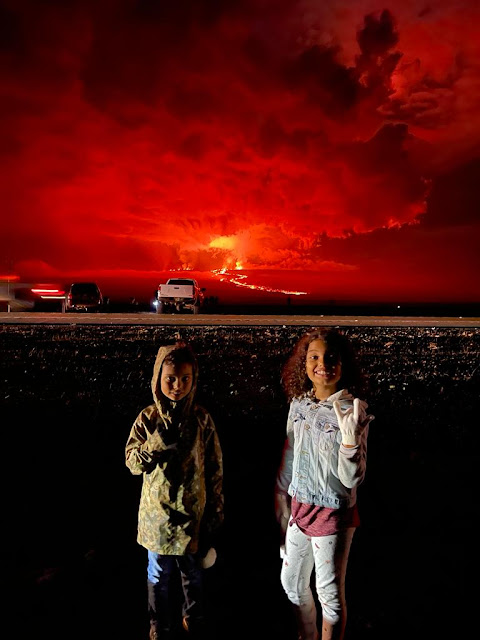 J.O. sends this over and I post it in the interest of fair play. 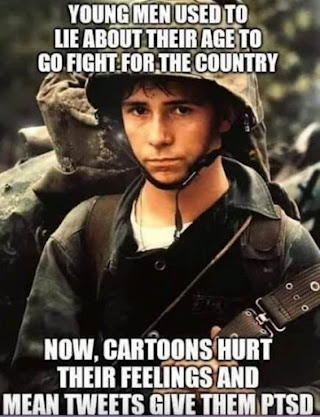 But I do think that it is absolute bullshit. Not that young people aren't soft today, they are. But there are no bigger snowflake babies than conservatives when they don't get their way, young or old.
Now they get their wish and we get to see all those mean tweets again. Joy. Today Daily Stormer neo nazi Andrew Anglin is back on Twitter, like swallows to Capistrano. Is that what you folks wanted?

One of those rejoining Twitter, 10 years after he was banned, is Andrew Anglin, editor of the Daily Stormer, for years one the best known openly racist and fascist publications.

In a leaked style guide, Anglin once explained that his goal is recruiting new neo-Nazis, and that blaming Jews was the best way to do that.

“As Hitler said, people will become confused and disheartened if they feel there are multiple enemies,” Anglin wrote in the guide. “As such, all enemies should be combined into one enemy, which is the Jews.”

I heard something the other day that is generally true; not all Republicans are Nazis but all Nazis tend to be Republican.

Mean tweets do foment violence, no getting around it. And this seems to be the only free speech the right can get behind, the spew of the Kanyes and Fuentes and Anglin types. And they wonder why they are losing market share with the young and suburban housewives? 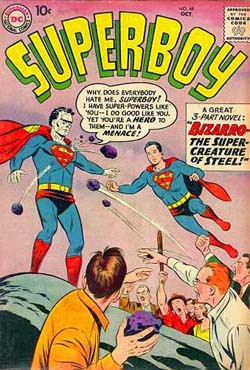 You had your shot at a dictatorship, the people weren't buying. Obviously time to double down.
Did you see this? Republicans think the midterms were a mandate for further restricting abortion. A bizzaro world of cognitive dissonance and a sign that the chasm between our two separate worlds is ever widening...

But if you do get Trump re-elected, all those January 6 patriotic political prisoners who bashed cops on the heads with flag poles and fire extinguishers will be pardoned and released. What a great country!
One, two three, wait, let's hear it... Antifa. Don't you feel better now?
*
Asshole of the year award - Indiana Attorney General Todd Rokita.
Posted by Blue Heron at 9:14 AM

The milking picture takes me back to watching my grandad treating the barn cats. He milked a few of the Angus (not a dairy breed) for family use. Pretty strong tasting for a city boy. He used a one legged stool and put his head into the side of the cow to balance.