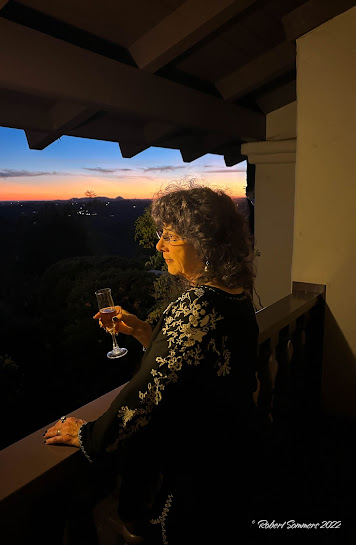 We ended up not going out for Chinese for Christmas, got a much better invite from Renée and her family. Nice to be with friends, we had a delicious homemade holiday meal.

Truth be told, with Covid going crazy again, I did not want to be in a cavernous dim sum hall packed with Chinese and Hebrews. 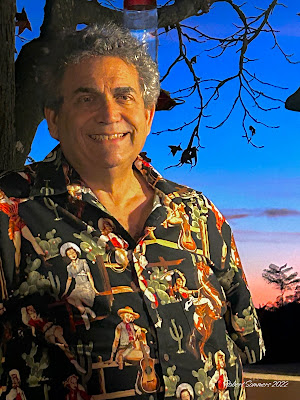 The dreaded disease is blowing up in China again and I am one of the lucky ones who has stayed clear so far, knock on wood.

It was a beautiful evening, my car said 77° when we left dinner. Makes you feel a little guilty with the rest of the country freezing. Sorry mates, we stand in warm solidarity. 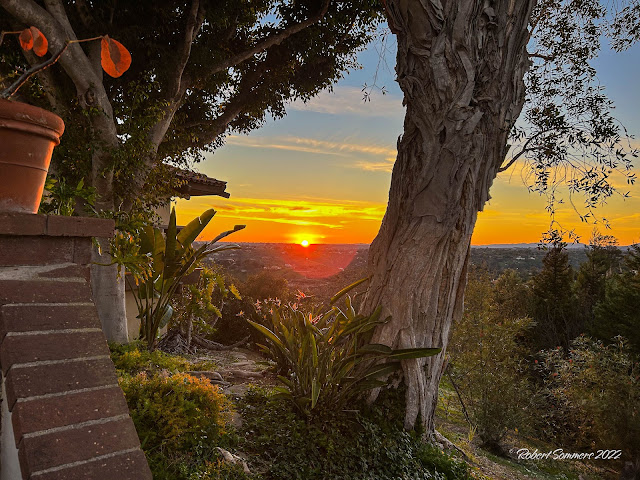 Fallbrook is a nice place to hang your shingle.  It could certainly be a hell of a lot worse. Not exactly Gary, Indiana but let's face it, what else is?
*
I have a lot of friends sick right now, some covid but mostly other things, respiratory, stomach, etc.. It makes me doubly glad that I had a flu shot this year, first in decades. Here tell that the new covid mutations coming out of China could even be worse than the original, no telling at this point.
Yesterday morning an old acquaintance came down from Oregon to pick up a painting his friend had left with me eons ago and told me not to sell? It's a long story but I was glad to see it go by. But he called and said one problem, he wasn't feeling well, would be masked and might have covid.
I told him to call me and I would bring it out the door, at a safe no- contact distance. When he got there he rushed towards me at the door and I sort of freaked and yelled at him to stop. And I had a thought, this is like back in the times of the Black Plague, come no closer varlet. Begone and do not darken our door with thine foul pestilence.
*
Covid has changed our personal interactions immeasurably. One thing we humans are very short on right now are hugs, let alone handshakes. And I miss them. Fistbumps are just not the same. Managed to spring hugs from Keri and Nickie last night but I could see it was tough for them. They told me they were a no contact family and with them having kids, I get it. But they relented and it was nice.
*
Of course, nothing quite says Christmas Spirit like putting poor migrants on buses and shipping them to Washington D.C. to freeze in the winter cold amongst strangers. Talk about dehumanizing, treating people like absolute dogs to make your political point. Such a biblical story...
*
What else? Received these three memes from Reardon, Wilbur and Ramsey. 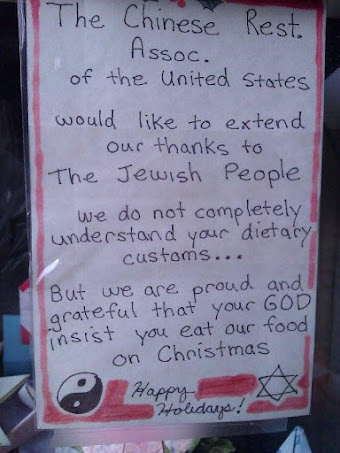 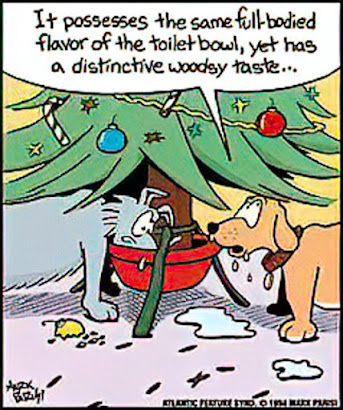 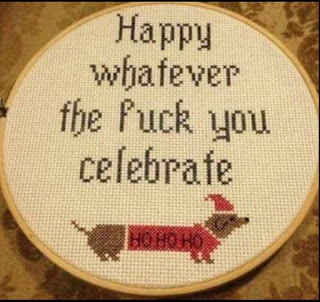 *
Jonathan sent me this, Horn from the heart - The Paul Butterfield story.
Jonathan Hill
Dec 25, 2022, 7:44 PM (15 hours ago)
to me
i saw paul at THE IT CLUB in l. a. first night he ever came to l.a.-original band with elvin bishop-no bloomfield.
small club-i had a small table a few feet from the stage-he set a mug full of beer on it and put his harps in it!
a few songs into the set a scruffy white guy had the nerve to ask to sit in ON HARP!
turned out to be “ the blind owl” al wilson from canned heat ! probably never happened again and maybe 30 people were there.
That is awesome, Canned Heat was my first concert ever (thanks Liz) and I always loved the Owl and the Bear and their boogie sound.
*
I sort of liked this Sound of Music recut.
*
Wise words from Jeff B.: 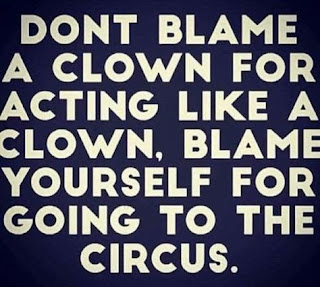 *
I wrote the other day that Surf artist Bill Ogden had passed away. Lena sends a pretty intense article on his passing.
*
Hardest day hike in the U.S.A? Cactus to clouds.
*
Poor people women in Afghanistan deserve better. The three principal foreign aid charities are leaving because the Taliban says that they can't have women workers. Afghanis will die and only have themselves to blame. Poor afghan women who have been kicked out of universities say they would rather die than submit to the subordination again. Why the new crackdown? Taliban says they were not wearing their hijabs right. Of course, Iran is no better.

The Taliban has said that it established the ban in response to “serious complaints” about women who worked for NGOs wearing their hijab, the Islamic headscarf, improperly.
The Taliban has instituted numerous rules restricting women’s rights in the country following their strict interpretation of Sharia Law since they regained control of the county last August. Women are largely restricted from working outside their homes, must cover their faces in public and be accompanied by a male chaperone when they travel, according to the United Nations.

*
I love my new television. The LG Thin Q was dirt cheap, they gave me $250 dollars back at Best Buy when I traded in the Samsung QLED. But the color, resolution, contrast and overall picture quality just blew the other television away. I watched the National Geographic Yellowstone documentary and I have never seen anything look so good. For less than $250 bucks. I should have listened to my salesman, Steve. Hooked up the soundbar yesterday.
Have you noticed how bad customer service is these days? Been two weeks trying to get things sorted out with 1st dibs. Netgear still a disaster. No manuals, or ridiculously slim ones, why don't you go to an online community forum and some equally ignorant person will try to steer you straight? I am convinced Google started all this but it is now industry wide. Totally sucks.
*
Rain is coming soon, think I am going to goof off for the rest of the day. Nobody else is working.
Posted by Blue Heron at 11:23 AM

Gov Abbott should be put on a bus and made to eat shit!

Mg and I had the flu shot and Covid booster less than a week after the booster came available. Mg now has had a nasty case of the flu for 3 days. He just got home from Morgan’s Tuesday, and Morgan and the grandkids came down with the flu today.

Not sure when I will get the flu, but I am worried about it because of my general health. Stay healthy please