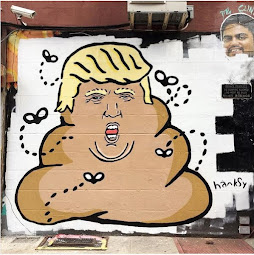 Not sure if you can get through the paywall but Robin Abcarian at the Los Angeles Times has one of the most pithy takes on the Orange Monster I have heard in some time.

Hope Hicks, once an influential aide to former President Trump, told the House Jan. 6 committee that she was concerned her boss’ efforts to overturn the results of the 2020 election would damage his legacy.

In testimony played for the first time in public on Monday, she said that Trump told her something along these lines: “Nobody will care about my legacy if I lose. So that won’t matter. The only thing that matters is winning.”

He’s right on one count; winning matters. But he’s wrong about the legacy thing. Even though he lost — decisively — he leaves a legacy unlike any other American president.

It’s a steaming legacy inside a paper bag set alight on the country’s front porch. We will never forget the stench of it. 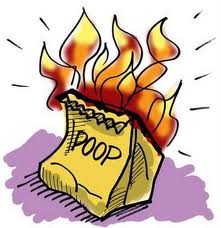